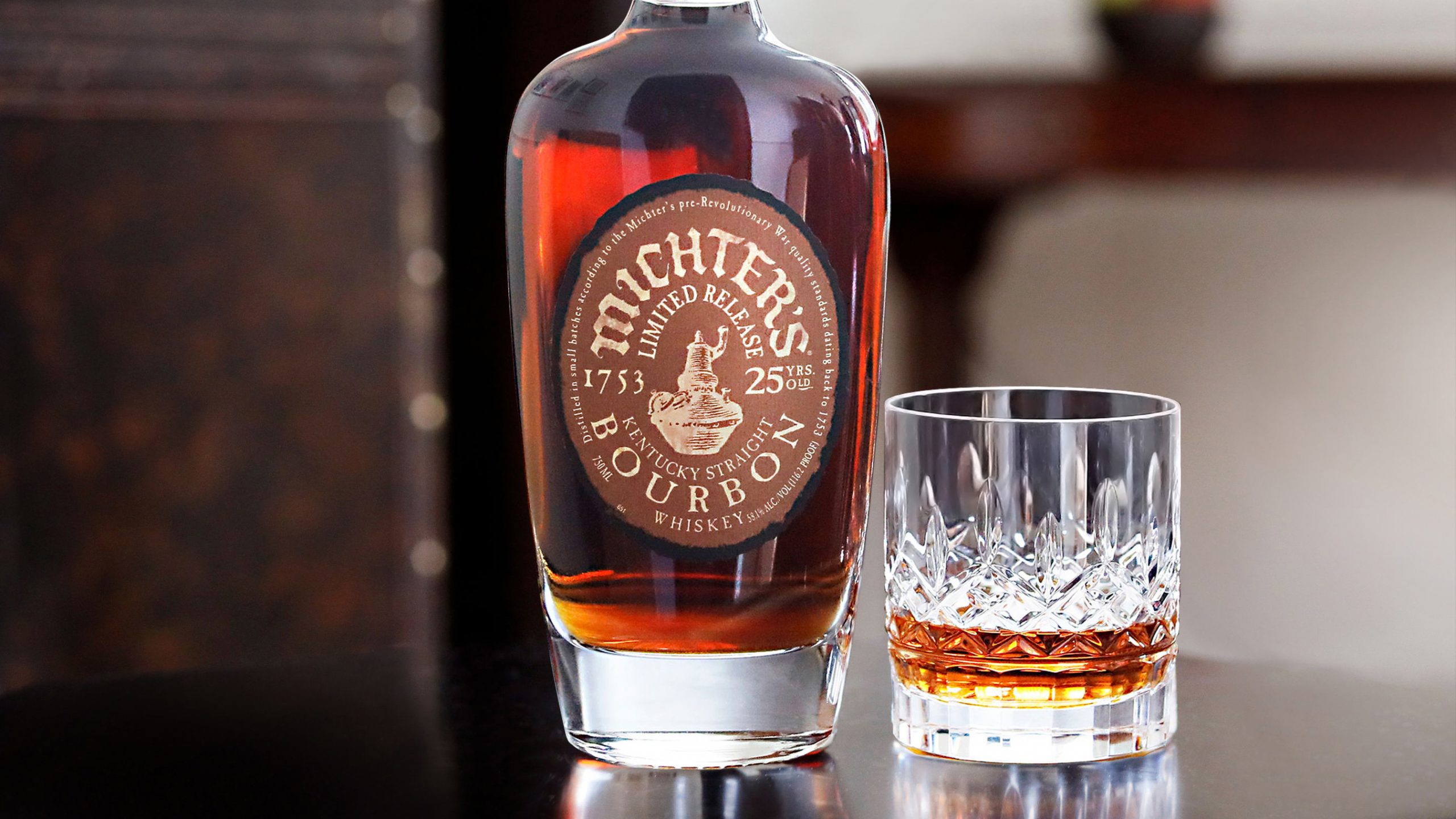 Michter’s 25 Year Bourbon is returning for the first time in three years. Master Distiller Dan McKee approved the release of the spirit to the company’s distributor and importer network for sale this November. It has been three years since the Whiskey was last released.

“The bourbon that has been selected for this release by Dan McKee and our Master of Maturation Andrea Wilson is truly extraordinary,” commented Michter’s President Joseph J. Magliocco. “A hallmark of our older whiskeys is that they have beautifully complex character while not being overly oaked,” observed Wilson.

As Master Distiller at Michter’s, McKee is the ultimate gatekeeper of the distillery’s releases. He commented, “When I tasted these particular 25 year barrels, I was thrilled about the quality.”

Michter’s has a rich and long legacy of offering traditional American whiskeys of uncompromising quality. With each of its limited production offerings aged to peak maturity, Michter’s portfolio includes Bourbon, Rye, and American Whiskey. Currently, the Louisville based distiller is allocating all its whiskeys as demand has been exceeding supply.

Last month, Michter’s unveiled the 2020 edition of its US*1 Toasted Barrel Finish Rye Whiskey. It is the Kentucky Distillery’s latest release to feature a toasted barrel finish, following the launch of the US*1 Toasted Barrel Sour Mash Whiskey last year.

Michter’s Toasted Barrel Finish Rye is made by taking fully matured Michter’s US*1 Single Barrel Kentucky Straight Rye at barrel strength and then further aging it in a second custom barrel made to the specifications set by Michter’s Master of Maturation Andrea Wilson.