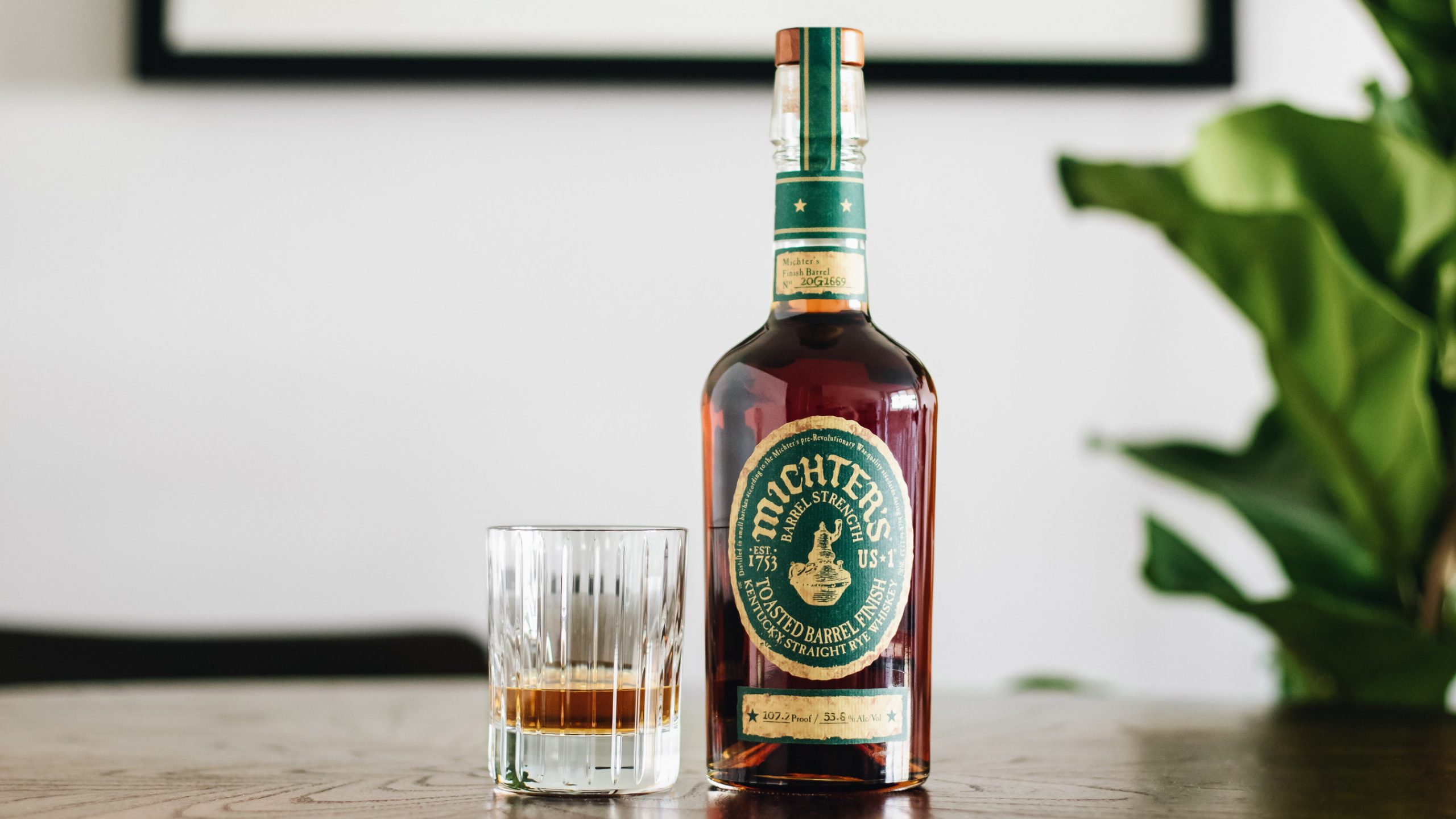 Michter’s Toasted Barrel Finish Rye is made by taking fully matured Michter’s US*1 Single Barrel Kentucky Straight Rye at barrel strength and then further aging it in a second custom barrel made to the specifications set by Michter’s Master of Maturation Andrea Wilson. “For this 2020 release, we selected rye barrels aged to peak quality and then dumped each barrel, with the contents of each single barrel being put in a second single barrel assembled from 24 month naturally seasoned and air dried wood,” noted Wilson. “The second barrel was custom toasted to extract characters to create a rich and decadent rye whiskey experience.”

The Whiskey comes in at 54.6% ABV, the Whiskey is described as featuring, ”Enhanced spice notes with delicate chocolate overtones balanced by some vanilla and honey, hints of roasted nuts and dates, with a lingering finish of burnt brown sugar reminiscent of creme brulee complemented by some smokey campfire highlights.”

Master Distiller Dan McKee remarked, “This is a whiskey that you really can sip and savor.”

“The reception that our Toasted Barrel Finish whiskeys have received is a result of tremendously focused work done by our production team led by Master Distiller Dan McKee and Master of Maturation Andrea Wilson. Despite the continuing shortages across all our whiskey stocks, we really wanted to make some of our rye available for this special release,” said Joseph J. Magliocco, Michter’s President.

Michter’s US*1 Toasted Barrel Finish Rye costs $85 for a 750 ml bottle and is available through the United States via various retail outlets and Drizly.