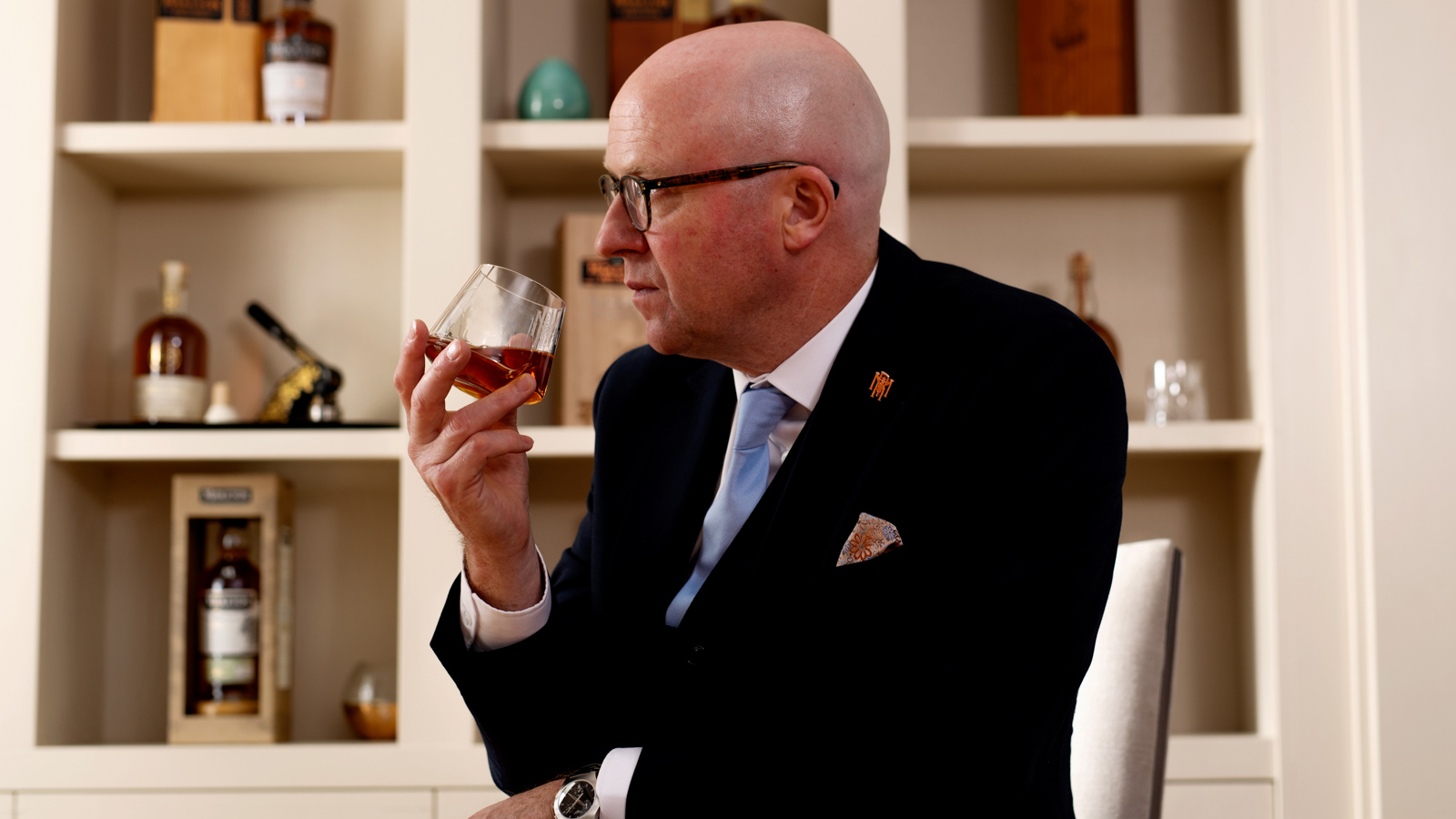 The year Kevin O’Gorman joined Midleton, in 1998, this whiskey was distilled. Having followed this special spirit through its maturation, after 22 years he has chosen this as his first Single Cask release. While there were many spirits lining our vaults to choose from, it was the nose, the taste and the complexity of this whiskey which held his attention. This decision was not one he made lightly. Instead it was the culmination of years of knowledge, expertise and understanding that allowed him to bring you the best of what this single cask had to offer. ​

Bottled at 54.5% ABV​, just 144 bottles of this Irish whiskey will be made available and are priced at €710 each. Purchases are strictly limited to 1 bottle per person with shipping commencing from November 5th.

For more information, head over to Midleton’s official website.