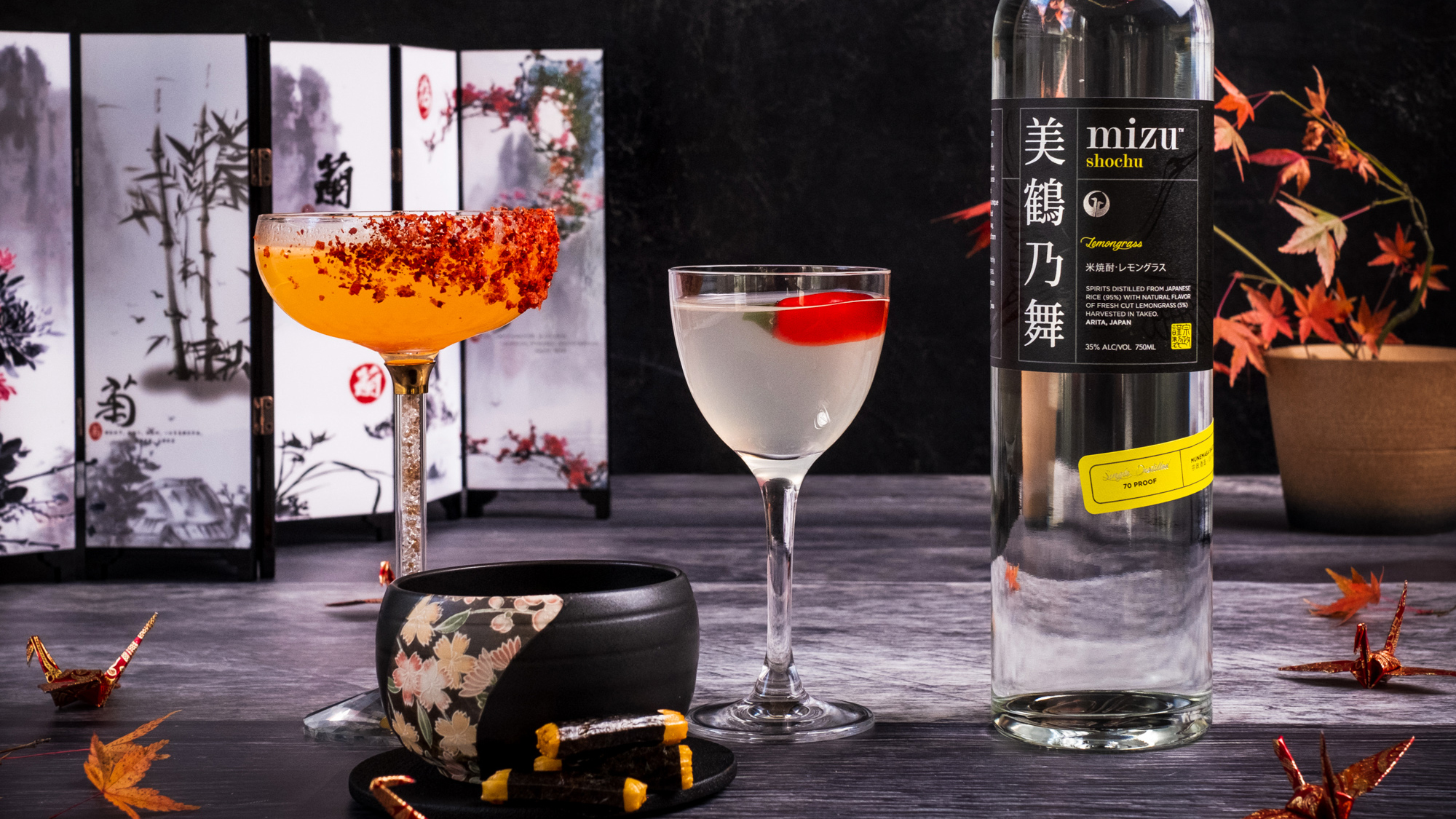 375 Park Avenue Spirits has announced that it has entered into a supply and distribution agreement with Mizu Shochu effective July 1, 2021. Under the agreement, 375 Park Avenue Spirits and Sazerac Company’s Bond & Royal craft division will assume responsibility for all sales and operational functions as well as support the brand’s marketing efforts.

“Since its 2013 launch, Mizu Shochu has firmly established itself as the category leader and pioneer in high-proof shochu in the U.S., as well as a go-to spirit for craft cocktail enthusiasts,” says Jason Schladenhauffen, president and CEO of 375 Park Avenue Spirits. “Its deep commitment to honoring its historic production methods and legacy of Japanese craftsmanship while embracing creativity and innovation align perfectly with our mission. With global appreciation for discovering premium international spirits at an all-time high, we look forward to rapidly expanding Mizu Shochu’s footprint in the U.S.”

Mizu, short for 美鶴乃舞 (read Mi-zu-no-mai), is a traditional honkaku-style Japanese shochu handcrafted and produced by the Munemasa Shuzo Company. The distillery is located in the small town of Arita in Kyushu, the island where shochu originated in the 16th century. Arita is also known as the historic birthplace of Japanese porcelain.

Following a time-honored production method, each expression is distilled only once, whereas most common spirits are distilled at least twice. This practice of single distillation helps capture the true essence of its locally-sourced raw ingredients, resulting in a more natural, complex and earthy taste that reflects the agricultural heritage and terroir of the region.

Shochu is hugely popular in Japan, so much so that its consumption outpaces both sake and Japanese whisky in its domestic market. For a global comparison, annual production of the category stands at more than double that of all the tequila produced in Mexico, according to recent surveys published by the Statistics Bureau Japan and Consejo Regulador del Tequila. While shochu has flown relatively under the radar in the U.S., interest is rapidly growing due to an unprecedented hunger for Japanese spirits.

“Over the past decade we’ve embarked on a remarkable journey,” says Jesse Falowitz, cofounder and CEO of Mizu Shochu. “Shochu is a spirit with 500 years of history and generations of extraordinary Japanese craftsmanship that the world is just beginning to enjoy. An endeavor like this requires a specific mindset. It takes an appetite for discovery, an appreciation for authenticity and the ambition to blaze a new trail. We’ve found all these points in the team at 375 Park Ave Spirits and their counterparts at Bond & Royal. It’s the perfect partnership for the brand; with the help of Sazerac’s U.S. sales network, we’ll be traveling faster and farther.”

Mizu’s locally-sourced selection features truly unique items in the world of shochu including proprietary cultivars of two-rowed barley, fresh organic lemongrass and ultra-premium Ureshino green tea leaves. Tying these diverse ingredients together in shochu production is the use of koji – a microbe used in the production of sake and soy sauce – to fuel fermentation and impart beautifully earthy, umami notes.

Mizu’s four expressions are presented at 35% ABV which is stronger than most mainstream products (typically 25% ABV) and a nod to shochus of old. Toji (master distiller) Takafumi Hayashi notes that the higher concentration better expresses the quality, depth and complexity of the genshu, the “undiluted” heart of the spirit, and offers greater versatility for a variety of drinking methods.

Mizu is an ideal shochu for sipping that can be enjoyed neat, on the rocks, with the addition of hot water (oyuwari) or cold water (mizuwari) and with club soda as a highball (sodawari). Its higher proof also makes it perfectly suited for cocktails and the ideal spirit to compliment exotic ingredients of the Far East, a base for Japan’s ubiquitous chu-hai cocktails or to put an unexpected twist on Western classics.

For more information on Mizu Shochu, check out their official website.

Last week, 375 Park Avenue Spirits announced that it has entered into a supply and distribution agreement with Tommy Bahama Spirits.