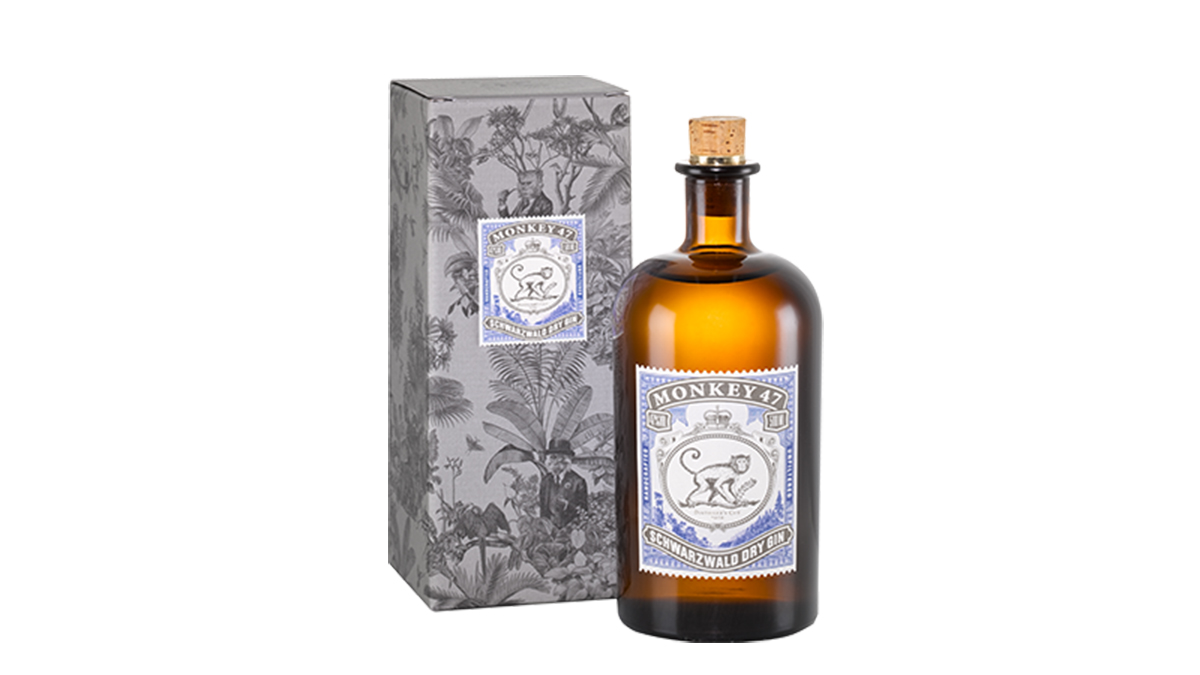 Monkey 47 has announced its Distiller’s Cut 2020. The 10th annual release of the limited edition Gin takes its inspiration from Japan and is influenced by Mizunara oak.

Aged for six months in Mizunara oak, it took two years for the German Gin brand to get its hands on just five barrels of the famed wood, which is renowned for its aging capabilities and well-known for its popularity with Japanese Whisky makers. The resulting Monkey 47 Distiller’s Cut 2020 is a Gin with a “refined top note of sandalwood and a touch of coconut that combine to offer a supple sensory experience,” says the distillery.

The journey to the latest Distiller’s Cut began in 2016, when Monkey 47 founder Alexander Stein encountered the Japanese art of distilling – which includes the use of Mizunara oak in Whisky ageing barrels.

Translated literally, Mizunara means “water oak.” The wood owes its name to its high moisture content, which is also what makes the wood softer and much more difficult to form into barrels. In addition, Mizunara trees develop more branches and grow in a rather crooked fashion, which presents coopers with further challenges. Furthermore, this type of oak needs to be at least 150 years old to reach a size suitable for obtaining staves that can be used to manufacture 500-litre puncheons. Nonetheless, it’s decidedly known that the juice is worth the squeeze when it comes to Mizunara barrels, which provide truly unique and unmistakable aromas.

The label for the 2020 special edition also takes its inspiration form Japan, utilizing both the country’s Blue Oak trees and its famous Blue Gold.

“Monkey 47 is well versed in crafting one-of-a-kind limited editions and this one is sure to set the hearts of bartenders and gin enthusiasts racing,” noted Louise Ryan, managing director of The Gin Hub at Pernod Ricard, which owns Monkey 47. “The team at the Black Forest Distillery has once again pushed the boundaries of what’s possible in distilling botanicals and practising the fine art of barrel aging.”

To promote the launch of the 2020 Distiller’s Cut, Monkey 47 is setting off on the “Wunderbar Adventure of Sophistication.” While touring several western European cities including Zurich, Copenhagen, Berlin, and Amsterdam, the brand will introduce the Gin to consumers, suppliers, and the hospitality industry.

Monkey 47 Distiller’s Cut 2020 will be available for purchase via the Money 47 kiosk, and be priced at €69.95 ($81.36 USD). Due to the limited supply, those wishing to purchase a bottle will be entered into a raffle drawn on October 7.

Last year, Monkey 47 released its Distiller’s Cut 2019 in the United States, a first for the brand.