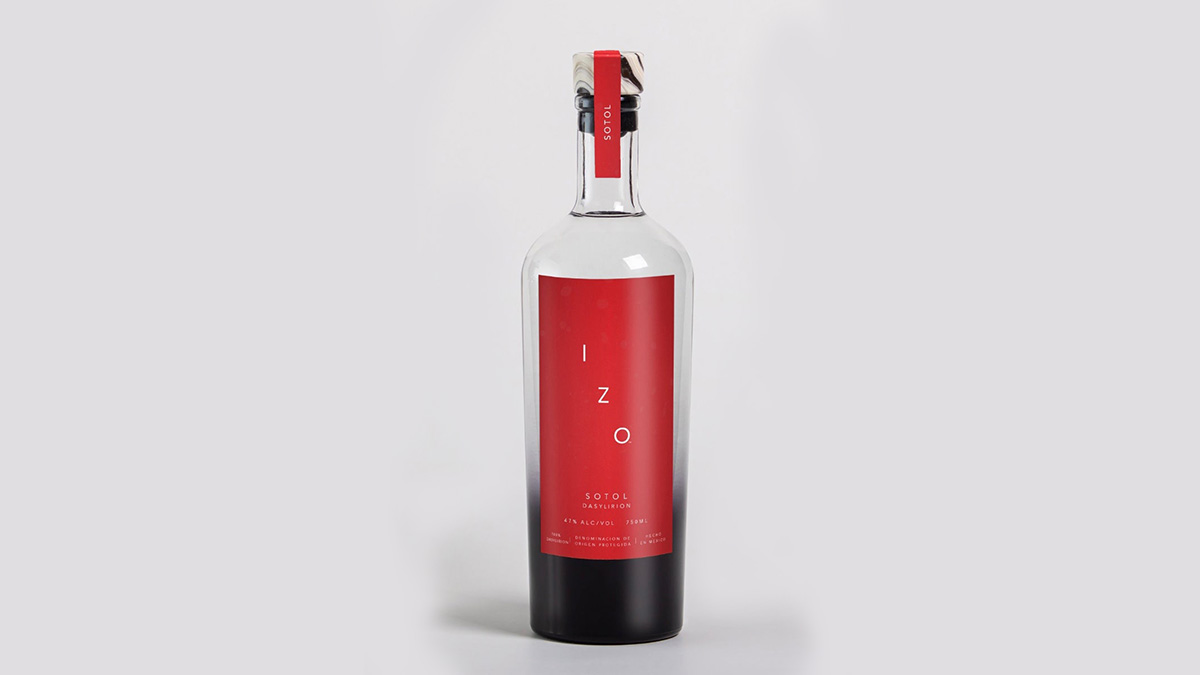 Over the last several years, Tequila and Mezcal have gone from regional favorites to universally sought-after, best bottle winners, and Izo Spirits is ready to bet they know the next Mexican liquor to garner worldwide acclaim: introducing IZO Sotol.

Sotol’s flavor profile sits somewhere between Tequila and Mezcal, but unlike its Mexican spirit brethren, Sotol doesn’t come from agave. “This is the only IZO spirit not made from agave,” explains IZO Spirits founder Gaston Martinez. “But you simply can’t have a true Mexican-inspired collection without the depth and light sweetness of traditional Sotol.”

Named after the round-shaped root of the silver-blue plant from which it is made, IZO Sotol comes from the Desert Spoon found among the high desert landscape of Northern Mexico. Agave matures at roughly eight years, flowering only once and producing around five bottles of Tequila per plant, the Desert Spoon helps create a spirit that is even more rare. The plant blooms every few years of its 15-year lifespan and produces just one bottle of Sotol. Using a similar process to Mezcal, the IZO Jimadores remove the outer leaves, and extract the piña (or “heart”), which is then slow cooked in a lava lined pit, fired by hand selected local Oak. The juice is then fermented and distilled twice to produce a clean, smooth Sotol.

Sotol is the official drink of Mexico’s three northern central states: Chihuahua, Coahuila, and Durango. Traditionally, it is enjoyed sipped straight, but also adds a rich depth to cocktails and even a touch of subtle smokiness.

IZO recommends given the spirit a shot in a Mojito play called, Sotol and Sage:

Muddle lime juice and Sage leaves in a cocktail shaker. Add ice, the agave nectar, IZO Sotol, and soda water. Shake gently to combine, then strain over a rocks glass filled with ice. Top with a spritz of soda water, garnish with a Sage leaf and enjoy.