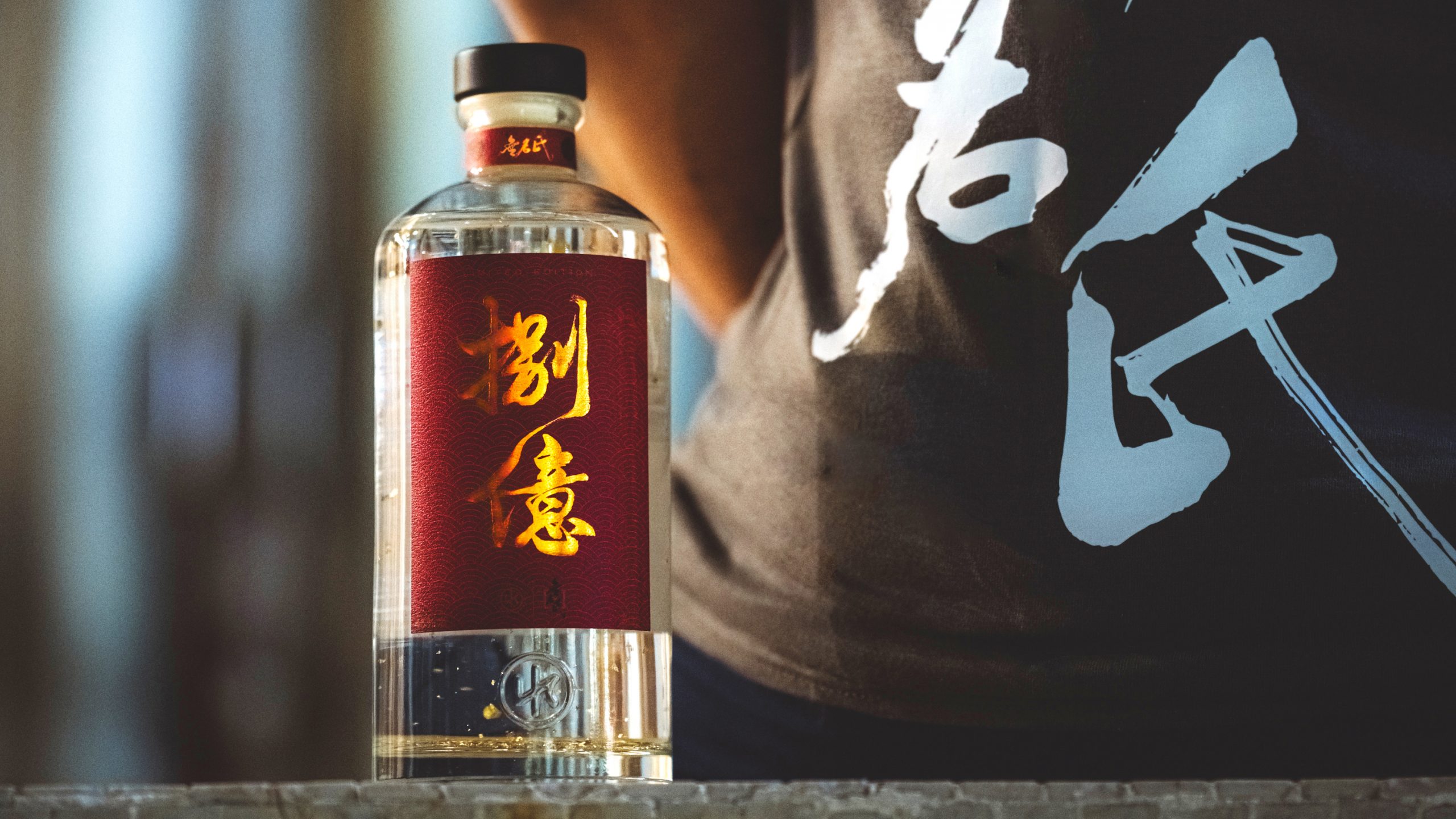 N.I.P Distilling has released 800M Gin. The new, limited-edition offering from the Hong Kong-based distillery was created to celebrate the Year of the Ox and the upcoming Lunar New Year.

N.I.P 800M (800 million) was inspired by Fat Choi Spirit, a comedy film released in 2002, and one of the distiller’s favorite films. Just 888 bottles of the limited-edition Gin will be released.

If you’re looking to enjoy the spirit without diving into a three-star Michelin experience, the distillery recommends mixing it with Indian tonic to make a G&T or using it as part of a Golden Highball.

N.I.P 800M limited edition Gin HK$818 ($105 USD) and can be purchased via the official website and in select supermarkets and liquor stores across Hong Kong. This offering is probably exclusive to Hong Kong, but feel free to reach out and ask the brand.