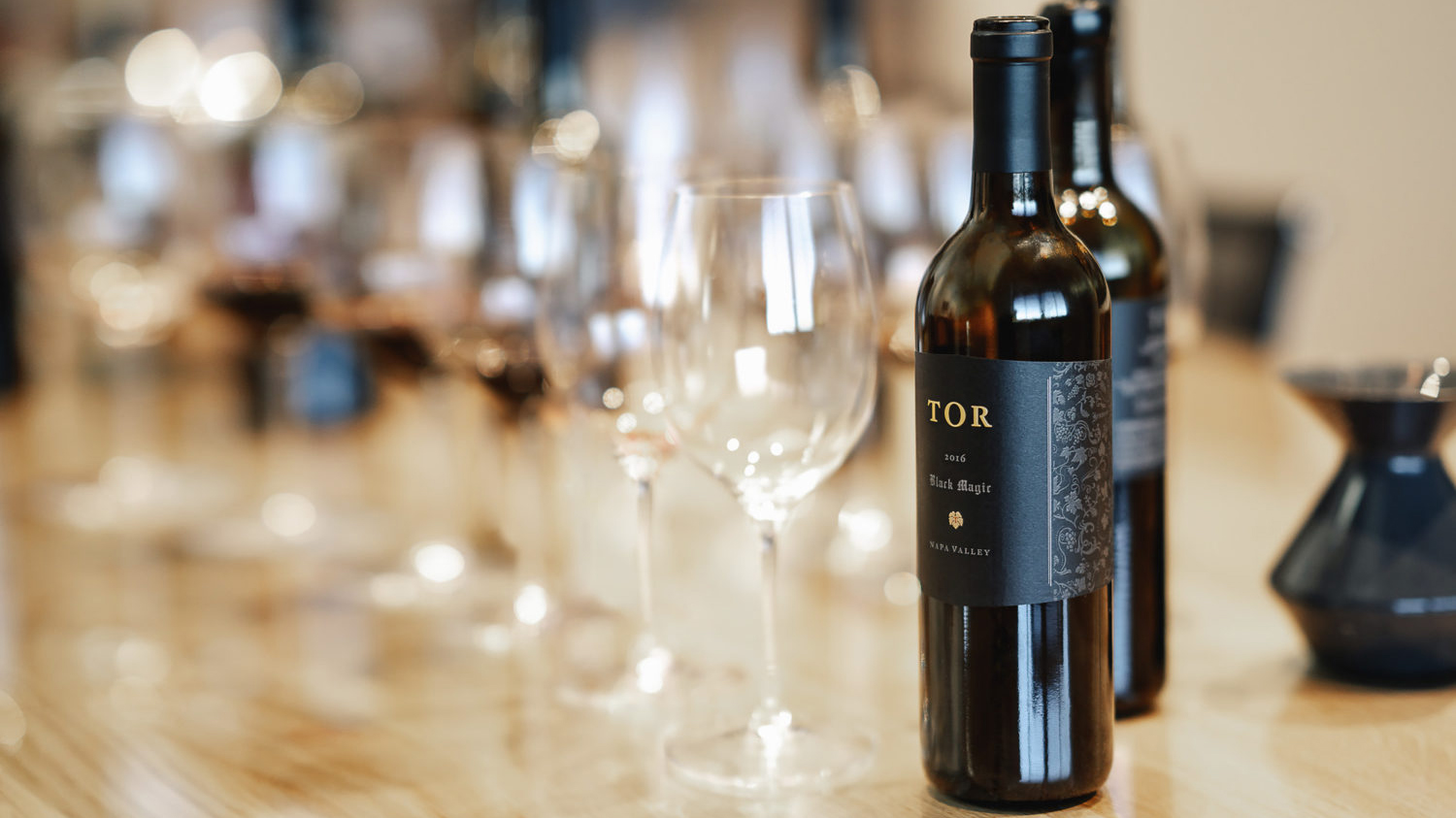 Golfer Phil Mickelson entered into a new role recently, playing the part of ‘influencer’ after his endorsement of a $450 Cabernet Sauvignon.

The most expensive wine produced by St. Helena – the Tor Wines’ Black Magic Cabernet Sauvignon – is now flying off the shelves, after an endorsement on Instagram from golfing great Phil Mickelson.

On his instagram page Mickelson shared a video in which he samples the Black Magic Cabernet Sauvignon from inside the Wanamaker – the trophy awarded to the winner of the PGA Championship.

Speaking about the wine Mickelson says,

“Probably my favorite wine, certainly from Napa… Like, I know the wine is good, but there’s something about the Wanamaker that just gives it that little extra.”

Speaking to the San Francisco Chronicle winemaker Tor Kenward explained that the wine has become his fastest-selling bottle, thanks to the video.

“You’re always surprised when the most expensive wine you make is the one that sells out the fastest,” he said, explaining that the response was remarkably swift from Mickelson’s fans, who immediately began ringing the winery asking how they could get their hands on a bottle.

Unfortunately, since the Cab is made in limited batches of 3,000 and had already been selling well before Mickelson’s endorsement, and there were only 15 cases left even before the golfer’s video.

“We’ve been trying to give one bottle per person for people who came in after the Phil thing,” Kenward said.

It has become traditional for golfers to swig booze from the Wanamaker Trophy to toast their victory, and the long link between golfers and getting serious about wine is well established.

To learn more about the Napa Valley wine brand, check out its official website.