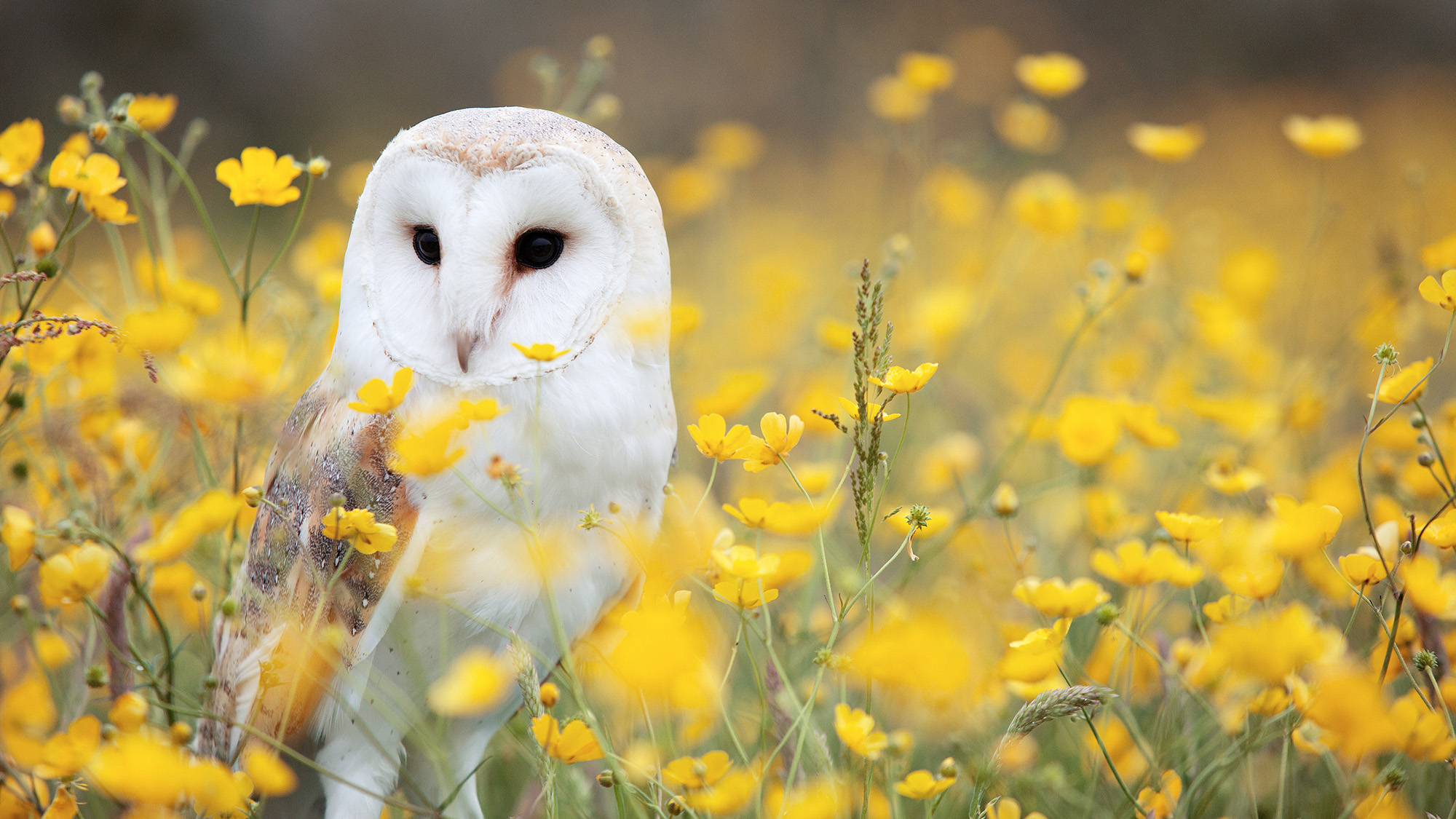 Napa Valley winemakers have begun using barn owls and other birds of prey for pest control instead of chemicals. The new effort comes as California vintners make an effort to move away from toxic pesticides while making wine.

Barn owls, hawks and other birds of prey are being welcomed onto vineyards across California for their skill in rat-catching, vole-estation, and gopher-gobbling—and scientists studying the impact of these strategies are already finding encouraging results, according to the Good News Network.

Nonprofit Napa Green has reported a statewide trend toward chemical-free farming, which is reflected in the  threefold increase of organic winegrape acreage since 2005. In the last decade, organic wine acreage has doubled.

Barn owls are one of the world’s most efficient pest controllers. Found on six of seven continents, each is capable of eating 3,400 rodents each year.

Matt Johnson, a wildlife professor at Humboldt State, who has studied pest control in vineyards revealed that one of his surveys found that out of 75 California wine makers, four-fifths of them purposely invite owls onto their property by constructing nest boxes. “We’re working mainly in Napa Valley, where there are over 300 barn owl nest boxes,” said Johnson.

John C. Robinson, a local ornithologist, told Bay Nature Magazine, “You can literally put a barn owl nest box in the exact location where you think you have a problem with the small mammals, and voilà! The owls will start using that area.”

Johnson and his graduate students have found that barn owls like their boxes to sit around 9 feet off the ground, face away from the sun, adjacent to an unkempt field, and preferably far from forested acres.

The scientists are now encouraging other winemakers to consider the move, observing that using barn owls could be much better than using pesticides. It’s also much less expensive.