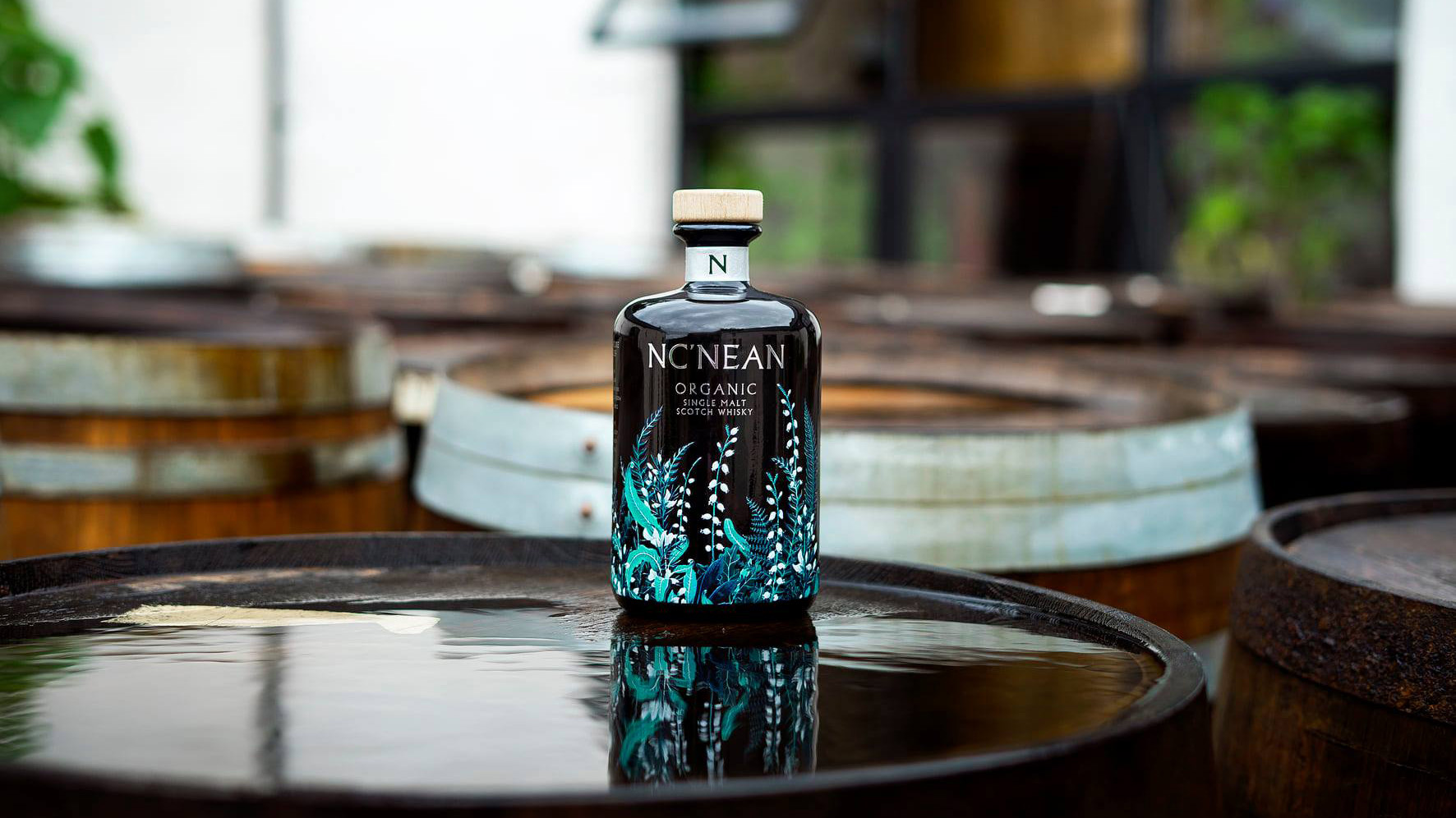 Nc’nean has unveiled a new whisky series, called Quiet Rebels. Each expression in the collection will be curated and chosen by individuals from the Highland distillery’s 14-person team.

The first release in the Nc’nean Quiet Rebels series is dubbed Annabel, after the distillery’s founder, Annabel Thomas. The Scotch was aged in a mix of ex-Tokaji barrels, which were chosen for their “wonderful sweetness and velvety texture,” and ex-bourbon barrels.

“The Quiet Rebels series celebrates the team that makes Nc’nean what it is. A group of passionate, skilled and adventurous people who are the driving force behind our mission to pioneer sustainable production and do things differently,” said Thomas. “The best part was obviously picking the casks for this release. I’ve had my eye on the Tokaji barrels for a while as their sweeter side appealed to me. But I also love our spirit in ex-Bourbon casks and I wanted to create something that let me shine through. It’s my turn to go first with this release but I can’t wait to see what the rest of our amazing team come up with in years to come.”

Bottled at 48.5% ABV, just 4,504 bottles of Nc’nean Quiet Rebels Annabel have been created and are available now via the brand’s official website and through select retailers in Germany, France, the Netherlands, Italy, and Belgium. The whisky is priced at £65.95 ($90 USD).

In August, ​​Nc’nean broke a world record as the first bottle of its inaugural Ainnir single malt whisky sold for $54,183 during an online auction. The Highland distillery auctioned off their first 10 bottles of the Scotch via Whisky Auctioneer to raise money for five charities.