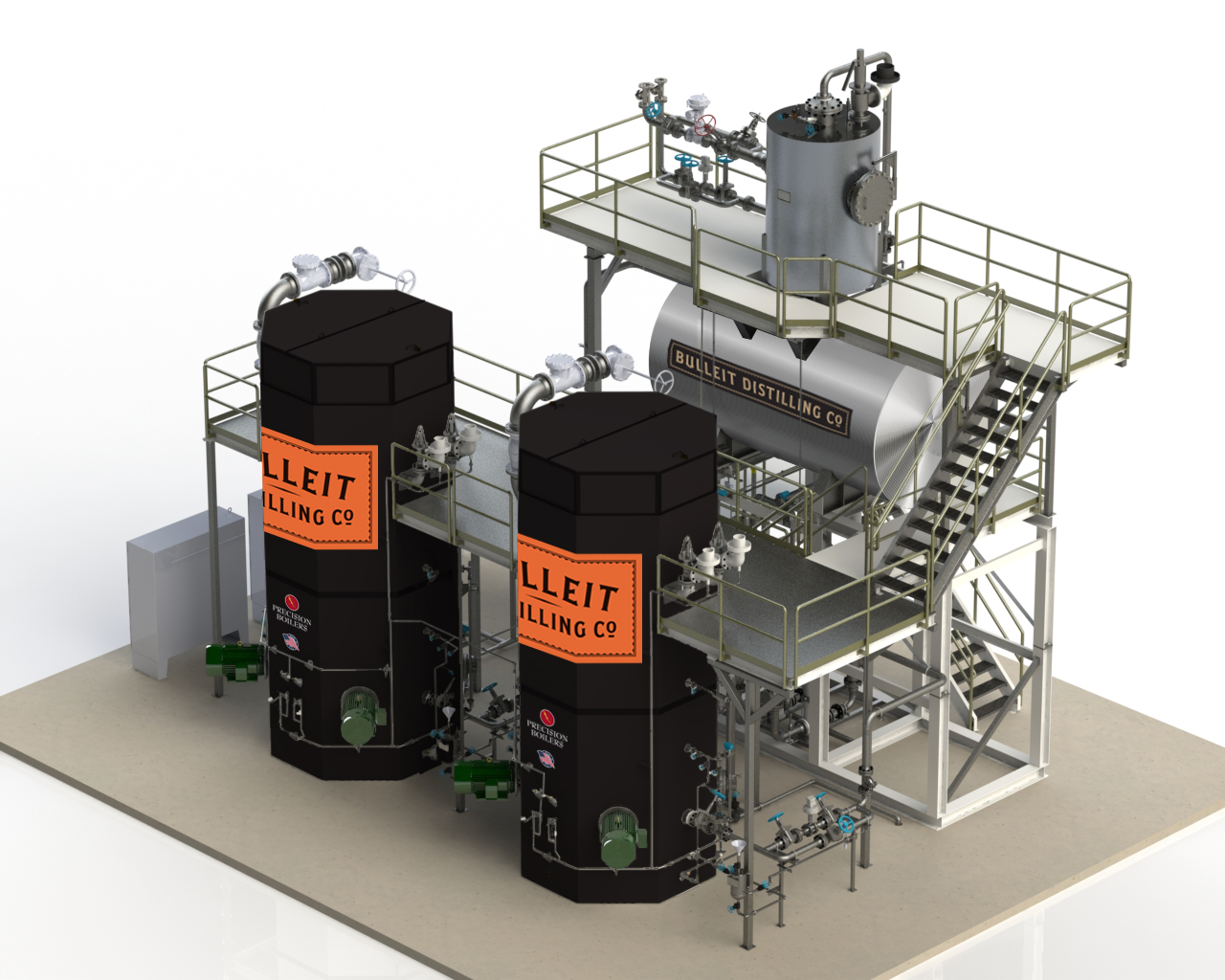 Diageo will make its new Bulleit Bourbon distillery carbon neutral. Currently under construction in Lebanon, Kentucky, the forthcoming $130 million distillery will be the first carbon neutral facility built by the spirits giant. The company expects it to be fully operational in 2021.

The facility will be powered by 00% renewable electricity, with a capacity to produce up to 10 million proof gallons per year, says Diageo.

“As a company we know that our long-term sustainable growth depends on reducing our reliance on fossil fuels that contribute to climate change,” said Perry Jones, president of North America Supply for Diageo. “This groundbreaking undertaking to electrify our operations and then power them with renewable electricity will result in one of the largest carbon neutral distilleries in North America.”

Diageo intends to source 100% of its electricity from renewable sources by 2030. The new Bulleit Bourbon distillery will have its electricity supplied by Inter-County Energy and East Kentucky Power Cooperative, the company said.

The company’s plans to incorporate a variety of features to achieve carbon neutrality, in the end helping to avoid 117,000 metric tons of annual carbon emissions. That’s more than equal to taking 25,000 cars off the road per year.

The forthcoming 72,000 square-foot distillery will also feature warehouses and a dry house, and employ 30 full-time workers.

The distillery will use electrode boilers rather than fossil-fuel-fired boilers. Exterior lighting will be solar powered and all interior lights will use LED lighting. Lighting inside the warehouse, where the Whiskey matures, will only turn on during loading and unloading.

Kentucky distillers produce about 95% of the world’s Bourbon supply, according to the Kentucky Distillers’ Association. Diageo is the world’s second largest spirits distiller.