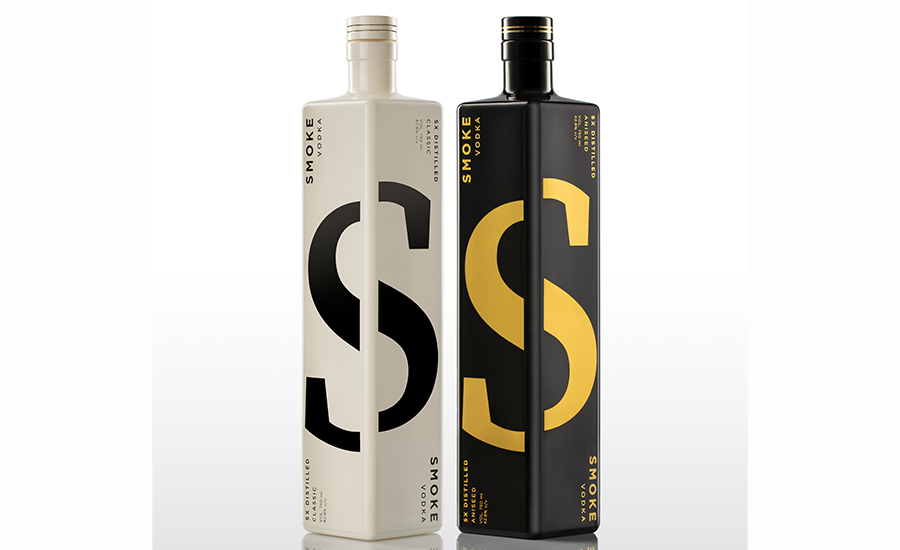 Continuing its ambition toward global expansion, Indian spirits firm NV Group has opened a branch in the USA.

Ginleys mission is to build the USA presence of NV Group’s portfolio of beverage brands, amongst which are Smoke Lab Vodka’s classic and aniseed-flavoured expressions.

“The initial trade and consumer response to our brands has given us tremendous confidence that we will be successful building the NV presence in the all-important U.S. market.”

In support of the business, NV Group has invested US$10 million in a marketing push covering PR, social media and advertising in both the on- and off-trade.

Ginley said that the company is also planning the launch of a new Smoke Lab Vodka flavour and a premium gin later this year.

“We now have an experienced and motivated leader in place in the US who is building a dedicated team of the best men and women to help us craft and achieve our US expansion mission.

“We are confident that Mike and his team will deliver exceptional results and a bright future for our brands.”

Smoke Lab Vodka arrived in the United States and Singapore late last year. The Indian homegrown premium Vodka first hit shelves in New York, New Jersey, and California, and has plans to reach stores across the nation in 2021.  The brand is also currently available at some of Singapore’s top cocktail bars, including The Elephant Room, Sago House, and Lime House Caribbean.

Smoke Lab Vodka is a homegrown, small batch, hand-crafted Vodka range that has been expanding in the Indian market since last year

For more information on NV Group, check out its official website.