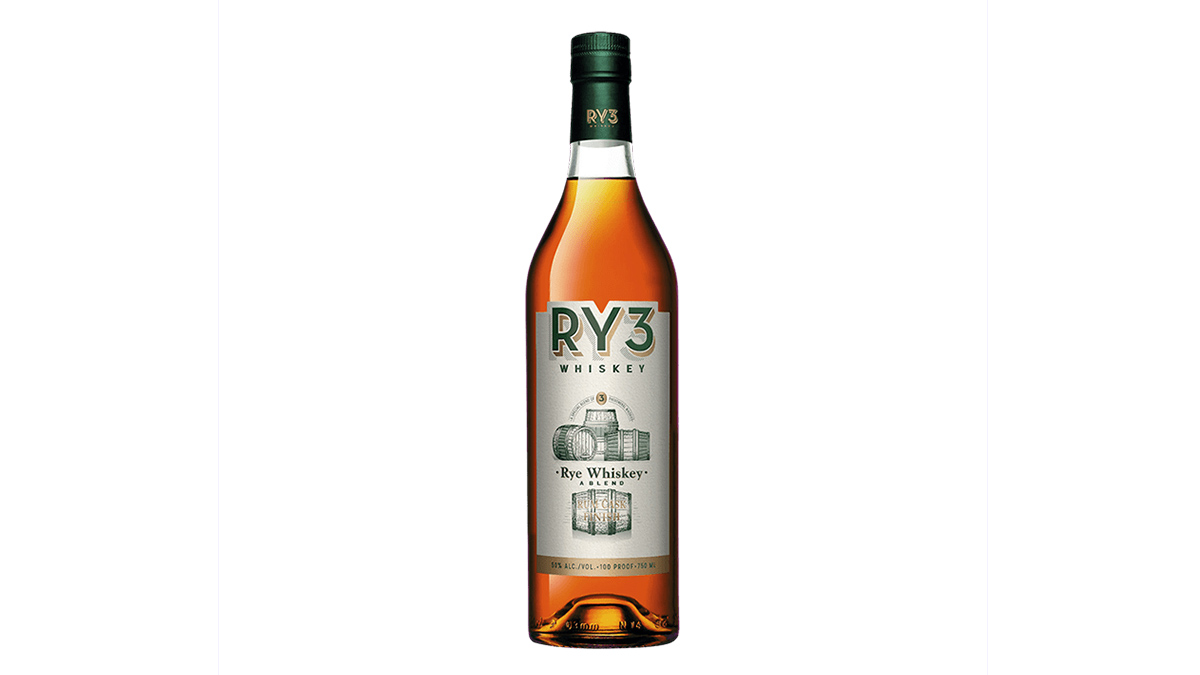 Phenomenal Spirits has launched RY3 Whiskey. The new offering from the craft spirits company is its third release in the United States in 2020.

RY3 is a distinct blend of three extraordinary Whiskeys, three carefully handpicked mash-bills, and three distinctive aged statements, that are blended with artisanal distinction to create a unique Whiskey. Then, the Whiskey is finished in vintage rum casks.

“Craft whiskey consumers have truly embraced rye whiskey, America’s original iconic spirit,” noted Phenomenal Spirits Founder & CEO, Karthik Sudhir. “According to Distilled Spirits Council of US, between 2009 and 2019, rye volumes skyrocketed by 1,275%, growing to 1.2 million cases and continue their impressive surge, growing 15% in the past year[1]. With the resurgence of rye whiskey, product innovation has reached new heights, spurring consumer’s curiosity. We developed RY3 Whiskey with these curious consumers in mind. RY3 is one of a few Rye whiskies finished in rum casks, offering drinkers layers of intense flavor and complexity for a contemporary and exciting Rye drinking experience.”

Sudhir has partnered with Matt Witzig, Master Distiller and Co-founder of Joseph Magnus Bourbon to help build a portfolio of brands for the curious spirits consumer and aficionado alike. Since August 2020, the Phenomenal team has launched Ron Izalco 10 Year and Ron Izalco 15 Year Cask Strength Rums and now, RY3 Whiskey. The duo is looking ahead to their next ambitious venture, a Private Release/Cask Strength Whiskey Program, which debuts in December 2020 with more planned in 2021.

“We are thrilled with US consumer’s embrace of our rums in the short time since they debuted earlier this year, added Sudhir. “With Matt on board, we are very excited to introduce a range of daring new products beginning with RY3 Whiskey, a true gem in the rye category.”

RY3 Whiskey sells for a suggested retail price of $54.99 per 750ml bottle and is available in Washington DC, Maryland, and Delaware through Lanterna Distributors, in Mississippi and Alabama through Mad Vines and Spirits, and nationally through Curiada’s E-Commerce platform. The company plans to launch in Connecticut, Tennessee, Rhode Island and Massachusetts in the early part of 2021.