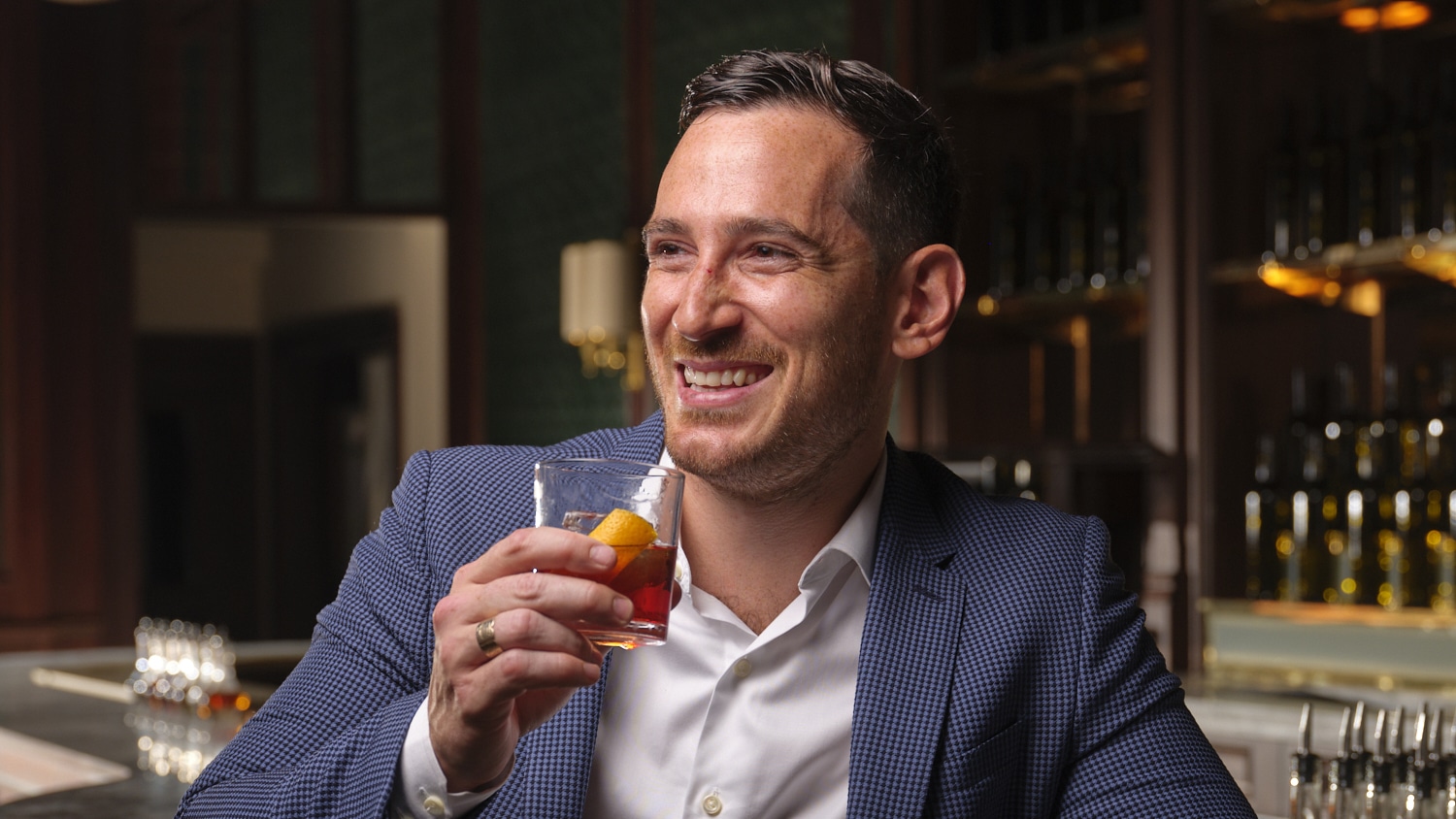 Pietro Collina, the Director of Bars at NoMad London, is leaving the American Hotel company after ten years, marking the end of an era. The industry veteran will now focus his attention on his newly co-founded consulting agency, Fine Drinks Co., which he opened with partner Veronica Di Pietrantonio, and his co-owned canned cocktail company, Whitebox.

Collina and Di Pietrantonio have also planned a summer of pop-ups called “The Love of Hospitality Tour.” Sponsored by Michter’s and Siete Misterios, The Love of Hospitality tour looks to bring the focus back to what is important in this business: people, passion, and community. They have planned, in collaboration with some of the best bars in Latin America, a four-stops tour which will see the couple traveling to four different countries, discovering flavors and traditions and working with the teams of some of the best bars in the world in order to create a menu of drinks which will be served at the events in the hosting venues.

The Love of Hospitality Tour will begin in Mexico, where Collina and Di Pietrantonio will host a

masterclass for the industry and will work with the amazing team at Hanky Panky in Mexico City. Right after, the duo will touch down in Costa Rica, where they will repeat the format at Selvatica, the 50 Best Discovery bar in the heart of San José. The third stop will be Colombia, where they will stop in Cartagena at the amazing Alquimico. Last event and masterclass will be in Lima, Peru, where they will be hosted by the incredible team of Carnaval.

“After this difficult couple of years, where no one could travel and celebrate with friends, the

industry suffered not only financially but also a great loss of talent. We want to take this opportunity to better understand the direction the bar industry is going globally and not only get inspired ourselves, but discuss what motivates the next generation of hospitality workers to stay committed in this profession” says Collina. “We also want to discover more of Latin American culture. What makes their hospitality so special, and how they create community. I consider them as some of the best hosts in the world, always showing genuine passion in everything they do. Inspiration is not something that can be found sitting on the couch waiting, so instead, we decided to venture across the world and be more deliberate in our search for what makes world class hospitality. We are so lucky to have partnered up with Michter’s and Siete Misterios, who are sponsoring the tour and helping us communicate our vision. We wouldn’t have hoped for a better company to work with,” adds Di Pietrantonio.