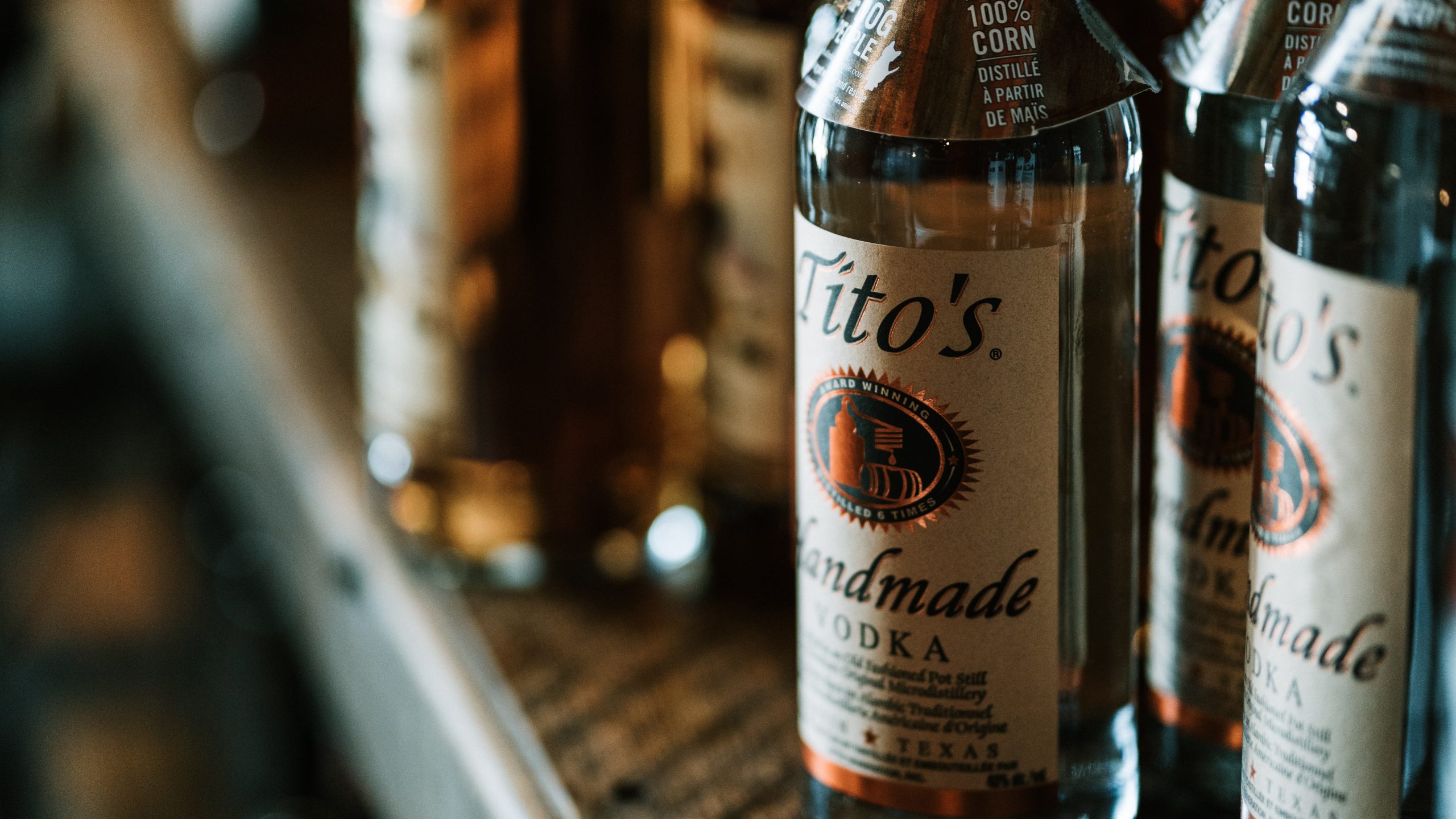 For obvious reasons, music festivals were put on hold this summer, but Tito’s Vodka is doing their best to make up for that by bringing their very own “Made to Order” music festival to you. Featuring Portugal. The Man, Dierks Bentley, Bun B, and many more, the event will take place on four days separated by several weeks and give you the perfect opportunity to social distance without missing performances from your favorite artists.

The concert series kicks off August 27th on the West Coast with musical guests Channel Tres, Kali Uchis, and Portugal. The Man. From there, the concerts will be occur every two eeks and be live streamed by the Texas-based spirits brand.

The next festival will represent the South on September 10 and feature shows from Bun B, Morgan Wallen, and Dierks Bentley. On September 24, the East coast show will feature A-Trak, Young M.A, and Summer Walker. The final concert will give kudos to the North in October 8 with music from Claude VonStroke, Louis the Child, and ZHU.

To make things even better, Tito’s will also be donating $100,000 leading up to the festival to World Central Kitchen, with an emphasis on supporting Black-owned restaurants and healthcare workers. During the live streamed, virtual concerts, there will be a donation link that will give audience members who donate the chance to win a meet-and-greet with the headliners.

Tito’s Made to Order music festival will be viewable from the the Tito’s website and their YouTube channel. This entire thing is going on for free, so it’s probably right to grab yourself a bottle of Tito’s Vodka to enjoy responsibly while enjoying the music. Besides, it’s not like you’re going anywhere, so might as well check out some of your favorite tunes while enjoying a bottle of Vodka from one of America’s best music cities, Austin, Texas.