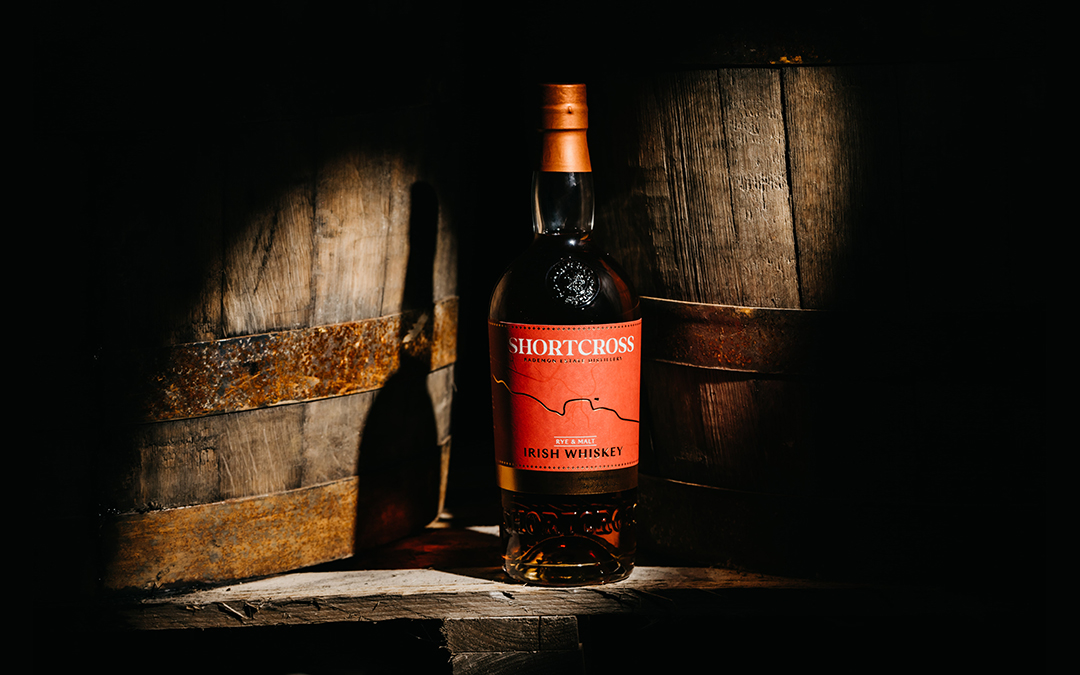 Shortcross Rye & Malt Irish Whiskey has been created with a mash bill of 100% Irish malted rye and malted barley and aged in a combination of virgin chinkapin oak and ex-bourbon barrels. It is non-chill filtered, all natural colour and bottled with an ABV of 46%.

“With Rye & Malt, we’re continuing to lay down whiskey that has a distinctive taste profile. We strive to create as much flavour as possible in each stage of our whiskey making process and using water from the historic well on our estate, this release combines a mash bill of 100% Irish malted rye and malted barley to create a whiskey with spicy and peppery notes.”

Shortcross Single Malt Irish Whiskey was the first new whiskey to be released from a Northern Ireland distillery in over 100 years, and 2022 will see further new releases from Rademon Estate Distillery.

Rademon Estate Shortcross Rye & Malt Irish Whiskey is priced at £65 / €80 and is available via the brand’s official website.