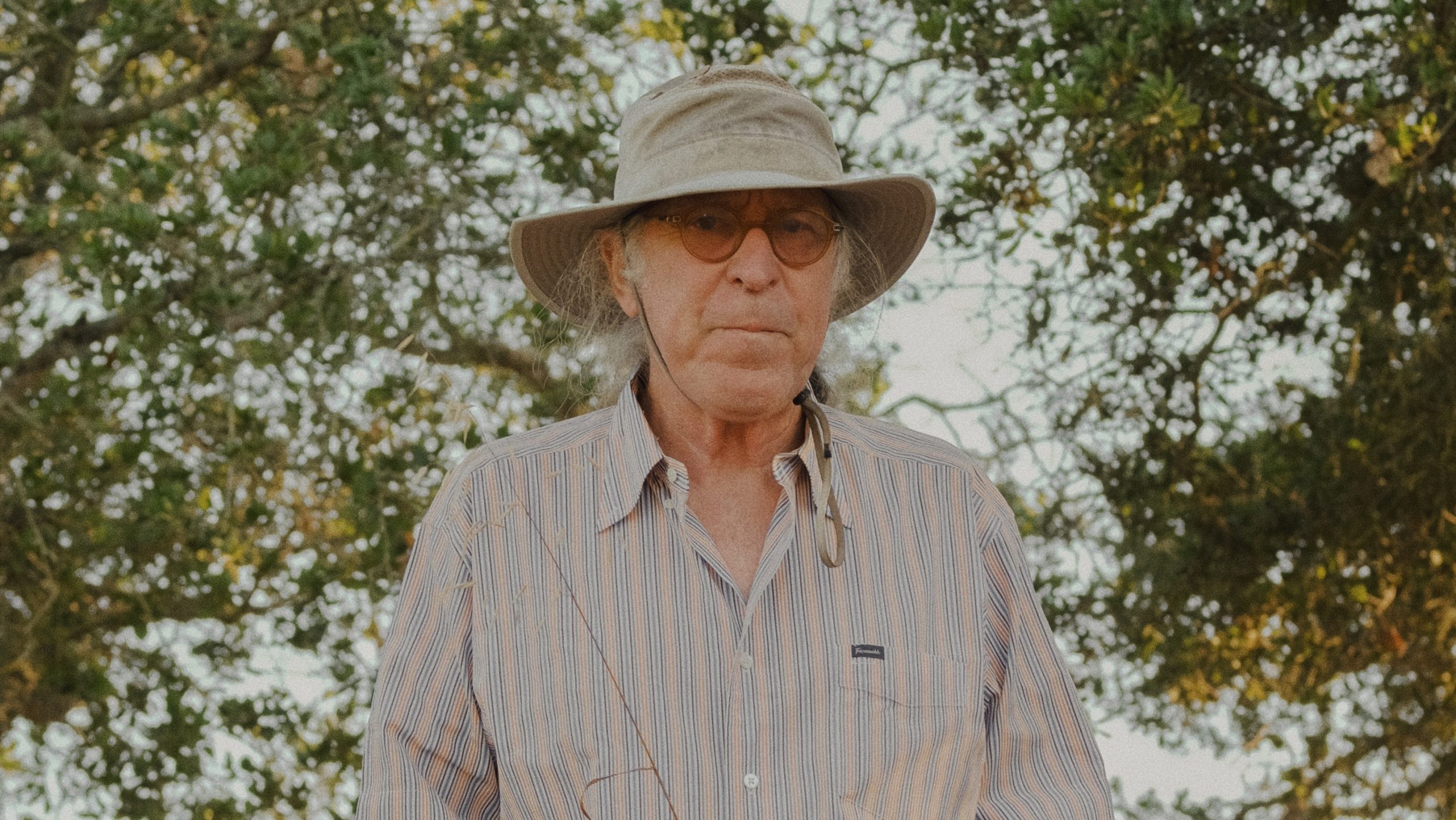 The Language of Yes will be a range of California Central Coast wines, reports Wine Spectator. The project’s name is a nod to lenga d’òc – a romance language spoken in southern France.

“The project that we are jointly working on is in many ways a research project—the quest to make truly original wines in the New World—and one that would be essentially impossible for me to undertake entirely by myself,” Randall Grahm told the outlet.

He added that the team at Gallo encouraged him to follow his passion and curiosity wherever it leads. “I am particularly fond of the fact that the business end of the business is no longer within my bailiwick,” he said. “Having access to some of the resources of Gallo has enabled a number of things that would not have happened nearly as quickly or perhaps ever. I’m hoping that the work can be slightly deeper and more soulful. And fun!”

The Language of Yes will release the first a rosé made from Tibouren and Cinsault in August, followed by a Grenache and a Syrah from Santa Maria Valley’s Rancho Real Vineyard in October.

Having carte blanche to let his imagination run riot Grahm and label designer Chuck House flicked through Provençal dictionaries seeking a term that would capture the essence of what he was trying to represent with the wines. “It suddenly became clear that a term for the language itself – lenga d’òc – was the term we were looking for. It goes without saying that in these very divisive times, the Language of Yes is one we would all do well to learn,” Grahm told Wine Spectator.

“There aren’t many Randall Grahms in the world–when we have the opportunity to work with this level of talent and original thinking, we jump at the opportunity,” said Joseph C. Gallo, vice president and general manager of Gallo’s Luxury Wine Group.

“We can bring forward the vision of some of the most interesting and creative people in wine. Collaborating with Randall is a unique opportunity to showcase his and our best work,” he added.