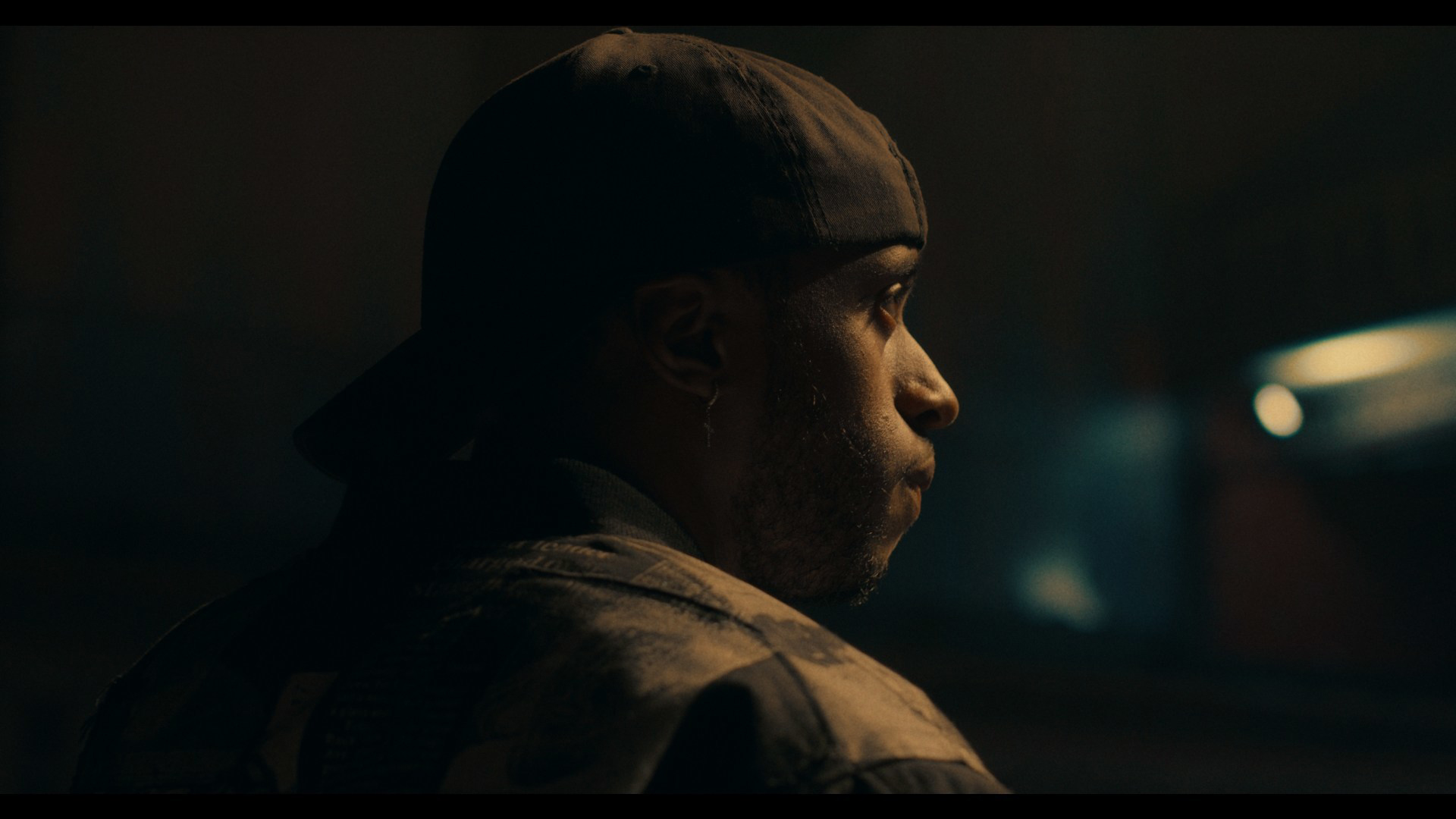 The series pays homage to two cultures rooted in excellence; Cognac and music. While the first Episode highlights the vibrant pulse of Atlanta’s city streets, where 6LACK hails from, and the impact it has on musical artists, the second episode of “Ground’s Melody” is a tribute to the Los Angeles community, with an equally unique “ground” that has fostered musical excellence for generations, like Remy Martin has for Cognac.

“Los Angeles’ rich history and legendary music scene created a community of excellence that is unmatched today, and it’s been an inspiration to me as an artist since day one,” said 6LACK. “The energy that comes from the music, people and culture in LA is truly special, and I loved being able to express that through Rémy Martin’s ‘Ground’s Melody.'”

With the spotlight on Los Angeles in this second episode, 6LACK explains that the city’s energy comes from within. A rich musical history continues to charge the city and it stems from the community. Great artists of the past, and those in pursuit of excellence today, have journeyed to Los Angeles from all over the globe, each with a similar dedication and perseverance to be the best in their craft.

“At Rémy Martin, we are proud to team up with artists to foster our longstanding support of the music community,” said Tina Reejsinghani, Vice President at Rémy Martin Americas. “We look forward to continuing to celebrate collective success and honoring cultures of excellence following the release of ‘Ground’s Melody.'”

Historically, Rémy Martin has celebrated the sounds that bring communities together. The Rémy Producers series honored the exploration of new sounds from local level artists and created a new platform for music producers and DJs. This program provided these emerging artists with mentorship from industry leaders, including Grammy-award winning talent. This past summer, Rémy Martin announced the first-ever “House Beats Challenge,” led by globally recognized music producers, where fans had the chance to submit a beat using sounds from their home for a chance to win a VIP event with talent to foster mentorship. The release of “Ground’s Melody” is the next chapter in Rémy Martin’s legacy of celebrating community and collective excellence in the global music scene.

At the end of July, Remy Martin announced a year-long partnership with Chef Kwame Onwuachi, beginning with a new culinary video series titled, “Flavor by the Grill.” The collaboration between the Cognac house and the award-winning, former Top Chef contestant is part of the brand’s continued commitment to exceptional hospitality within the mixology and gastronomy space.