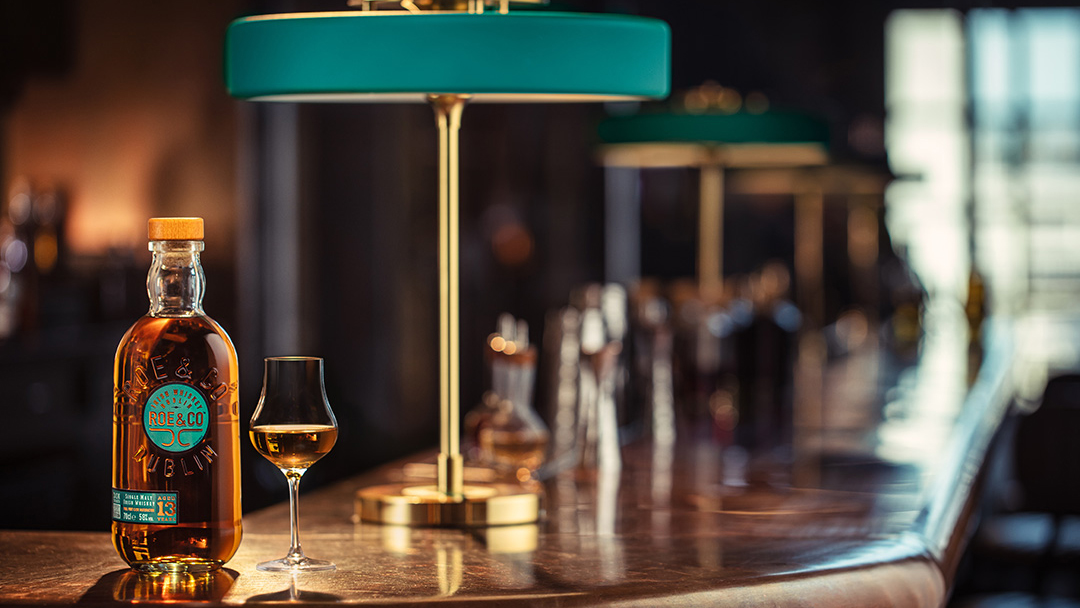 Roe & Co has launched its first single malt Whiskey, the Cask Strength 2020 Edition. The new offering from the Diageo-owned brand has been aged in Port casks for 13 years.

“For me this is perhaps my most anticipated release to date, not because of its age or because of the fact that it is a single malt but because once again we get to shine a light on the inherent base processes of whiskey production; excellently distilled Irish spirit, amazing casks and no interruption by human contact. This is whiskey at its most raw and I love it,” said Alan Mulvihill, global brand ambassador at Roe & Co.

Roe & Co Cask Strength 2020 Edition is set to hit stores across Ireland beginning November 9, including drinks retailer O’Briens and the Roe & Co distillery in Dublin. It is priced at €74 ($86 USD) in the Republic of Ireland and £50 ($64 USD) in Northern Ireland. No specific date for a release to the U.S. and U.K. markets has been announced at this time. The brand, however, is expected to expand its footprint in both markets throughout 2020 and the coming year.

Last week, Proclamation Blended Irish Whiskey launched in the United States. The County Mayo-based brand is owned by Inis Tine Uisce Teoranta and makes its spirit from a blend of Irish grain and malt Whiskeys.