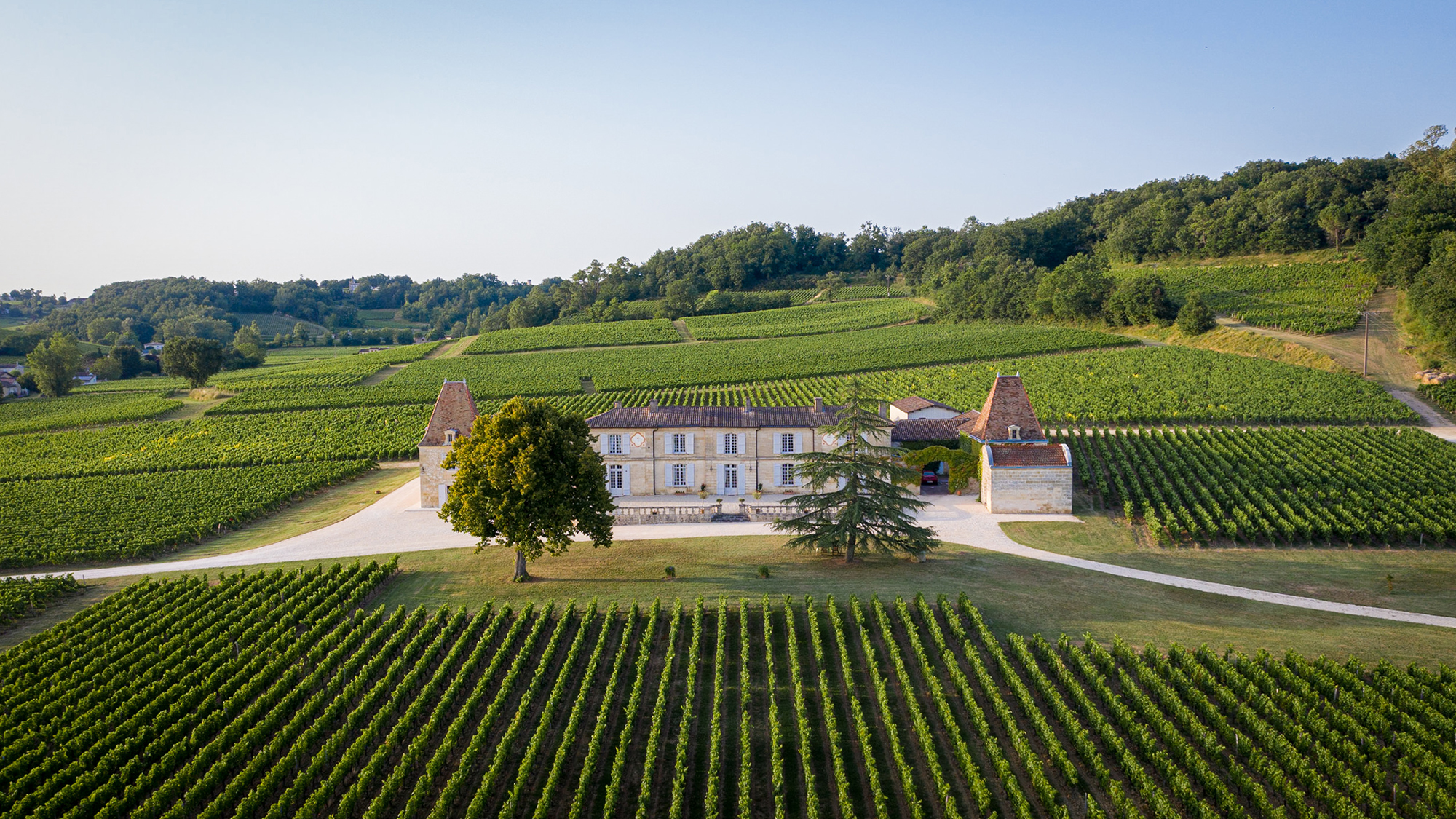 Château Lassègue has announced that seventh-generation Vigneron Nicolas Seillan has been named Winemaker of the Estate. This new role is in addition to his current position as Senior Vice President of Finance, Château Lassègue and Tenuta di Arceno. He will continue to work alongside his father, renowned Vigneron Pierre Seillan who commented, “I am proud that my son Nicolas will continue in the tradition of our family lineage as a 7th generation vigneron, and bring his passion and respect for the great terroirs and wines of France.”

Born into a family of vignerons in France, Nicolas Seillan learned winemaking and viticulture from an early age with his father in Bordeaux. He honed his technique through internships in winemaking and cork manufacturing in California and Bordeaux.  “Watching my father managing estates and crafting wines as I was growing up, I learned to observe and respect the land, and also to work with integrity and perseverance,” explained Nicolas. “From a young age, he trained me to produce wines that reflect their origins by listening to instinct and staying close to your roots.” Today, Nicolas is focused on producing remarkable wines using his family’s micro-cru philosophy that highlight the singular terroir of Château Lassègue by combining the best Old-World principles with New World techniques.

After finishing undergraduate and graduate degrees in economics and finance, Nicolas joined the Corporate & Investment Banking division of BNP Paribas in San Francisco, where he was focused on large corporate entities. But the vineyards were never far away as he often spent time working at Vérité in Sonoma on the weekends with his family. With the ultimate goal of joining the family vocation, meeting Jess Jackson in the mid-nineties catalyzed his move full-time into the wine industry, when he took a role in the Finance Department of Jackson Family Wines in 2003.

In 2006, Nicolas left California and returned to France when he was appointed General Manager of Château Lassègue, a centuries-old estate on the Côte de Saint-Émilion that was jointly purchased by the Jackson and Seillan families in 2003.

“Nicolas is very talented as a vigneron and winemaker, and he knows every detail of our historic estate.  He will carry the wines of Lassègue to new heights,” said Barbara Banke, Chairman and Proprietor of Jackson Family Wines.

As General Manager, Nicolas was responsible for the well-being of Château Lassègue, overseeing all operational aspects of winemaking and viticulture, as well as the finance and management of the estate. Throughout his tenure, he has introduced numerous improvements to the property including a new barrel chai and hospitality space for visitors that was designed and built under his guidance.

In his newly expanded role, Nicolas looks forward to showcasing his passion and artistry as winemaker and overseeing all aspects of the process along with his wife Christina, from the vineyards to the glass.

For more information, head over to Château Lassègue’s official website.