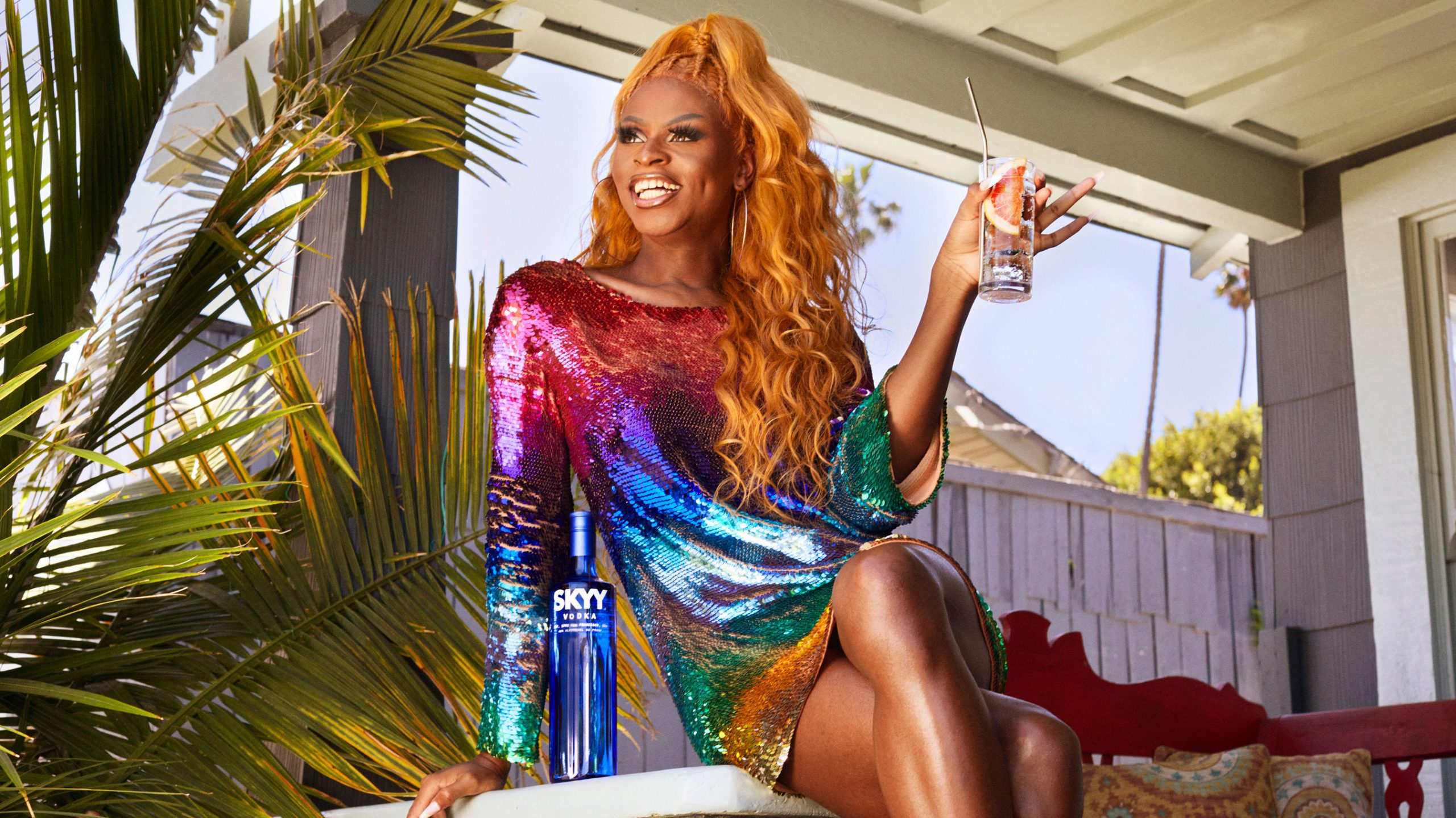 SKYY Vodka has announced Coming Out (Again), a new campaign supporting the nightlife venues and workers that are integral to the LGBTQ+ community. The brand is calling on everyone to come out, safely, and support the LGBTQ+ hospitality industry, one of those hit hardest by the COVID-19 pandemic.

While large-scale Pride parades and celebrations aren’t possible this year, SKYY is encouraging their consumers to get out and safely celebrate what truly matters most – community, loved ones and the safe spaces they hold dear.

In addition to SKYY’s longtime sponsorship commitment to both NYC Pride and LA Pride, which supports community outreach efforts, the brand has partnered with NYC Pride to launch the SKYY Nightlife Fund, under the NYC Pride Gives Back program. SKYY will make a starting donation of $25,000, dedicated to LGBTQ+ nightlife workers and performers facing financial hardship due to the pandemic. This new initiative further deepens SKYY’s steadfast commitment to the LGBTQ+ community, following its parent company Campari America’s $1 Million donation to Another Round, Another Rally at the beginning of the pandemic.

“Pride is more than a parade or a party. It’s the stories of acceptance, chosen family, a celebration of individuality, a fight for equality, and so much more. Nightlife has long been at the core of the LGBTQ+ community, be it a place to freely express yourself or a means to financially support yourself. Now is the time to step up and help these venues, and the people who work and perform in them, get back on their feet,” said Symone, winner of RuPaul’s Drag race.

“SKYY Vodka has been a longtime supporter of the LGBTQ+ community, which has faced an incredibly unique and immense challenge over the past year due to the pandemic. The hospitality industry plays a massive role in the lives of LGBTQ+ people and we are dedicated to supporting and celebrating its return in every way we can,” said Bernadette Knight, Senior Marketing Director of SKYY Vodka.

SKYY Vodka has long been a supporter of LGBTQ+ rights and representation from its ‘Toast to Marriage’ campaign in 2015 to being the very first spirit brand to feature a lesbian couple in its advertising. Since its beginnings in San Francisco in 1992, SKYY Vodka has strived to go beyond standard corporate allyship by campaigning for anti-discrimination legislation designed to protect transgender and gender-nonconforming individuals, championing first-of-its-kind programs to support LGTBQ+ journalism, and partnering with influential voices to educate and inform communities nationwide.

For more information on SKYY, head over to the official website.

Earlier this month, SKYY Vodka unveiled a new recipe for its iconic clear spirit, along with a redesigned bottle. While the original vodka was created to make the perfect martini, the new offering is designed for a generation of drinkers “who gravitate towards soda water as their go-to mixer.”