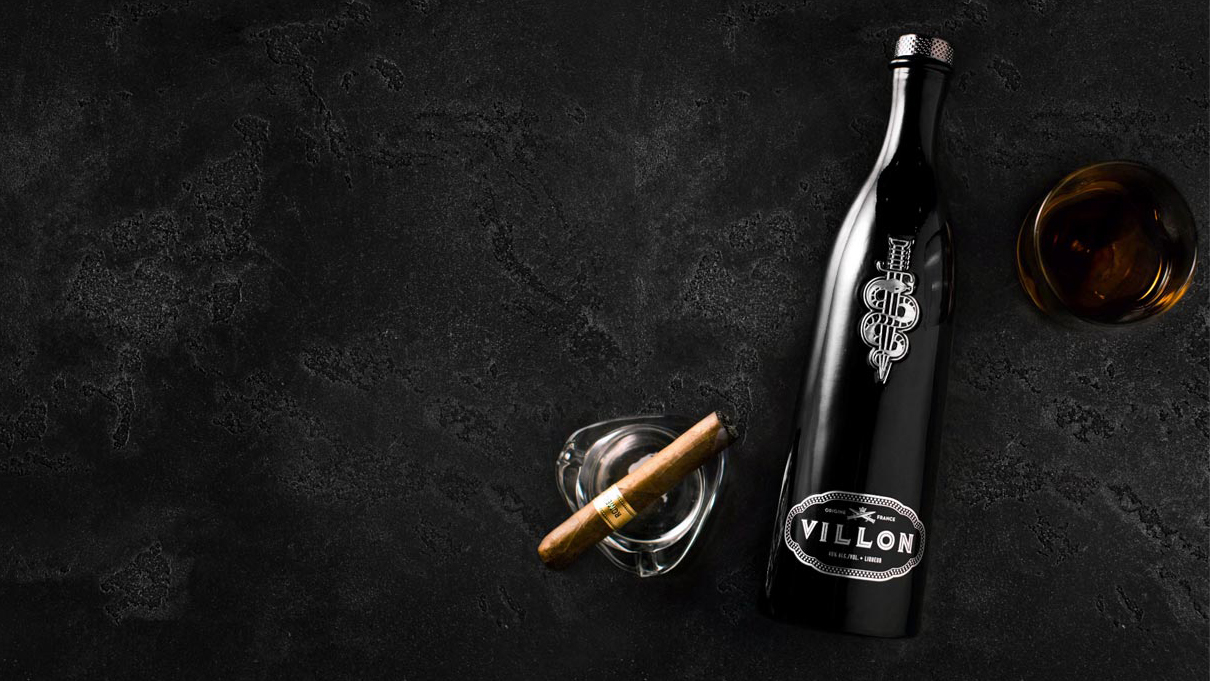 Sovereign Brands has launched Villon Cognac. The new spirit is the latest release from the creators of Luc Belaire sparkling wine, Bumbu rums, and McQueen and the Violet Fog gin.

Villon Cognac was hand-crafted in Merpins, France. Created by time-tested, small-batch traditions, the brandy is made from fine VSOP and XO Cognac.

According to the brand, “Villon’s incredible array of aromas has been created to echo the changing seasons – toasted oak evokes winter, vanilla and spice represent autumn; notes of orange blossom conjure spring, and summer is represented with delicate peach aromas.” It can be enjoyed neat, over ice, or as the foundation of a cocktail.

If you want to mix something, up the brand recommends a sidecar.

Pour all ingredients into a cocktail shaker filled with ice. Shake well and strain into cocktail glass.

The spirit is named for François Villon, a medieval poet who lived on the margins of Parisian society in the 1400’s. Villon wrote about love and sex, money trouble, dirty cops, lewd monks, “the thieving rich,” and the consolations of good food and wine. One of the most important voices of the Middle Ages, François took his inspiration from the streets, taverns, and bordellos of Paris. Villon joined a wandering gang of thieves and was missing, presumed dead by 1463. His enigmatic story is the inspiration for the new spirit’s name, its image and its ethos.

The custom-made paperless black glass bottle is adorned with a tarnished metal serpent-and-dagger motif. A silkscreened label, embossed details on the rear and bottom of the bottle and a heavyweight embossed silver stopper further elevate the brand’s striking package.

Villon cognac is owned by Sovereign Brands’ Brett and Brian Berish, and it is currently rolling out to bars, nightclubs and retailers in the U.S. Bottled at 40% ABV, the spirit is priced at $34.99.

For more information, check out the Villon official website.