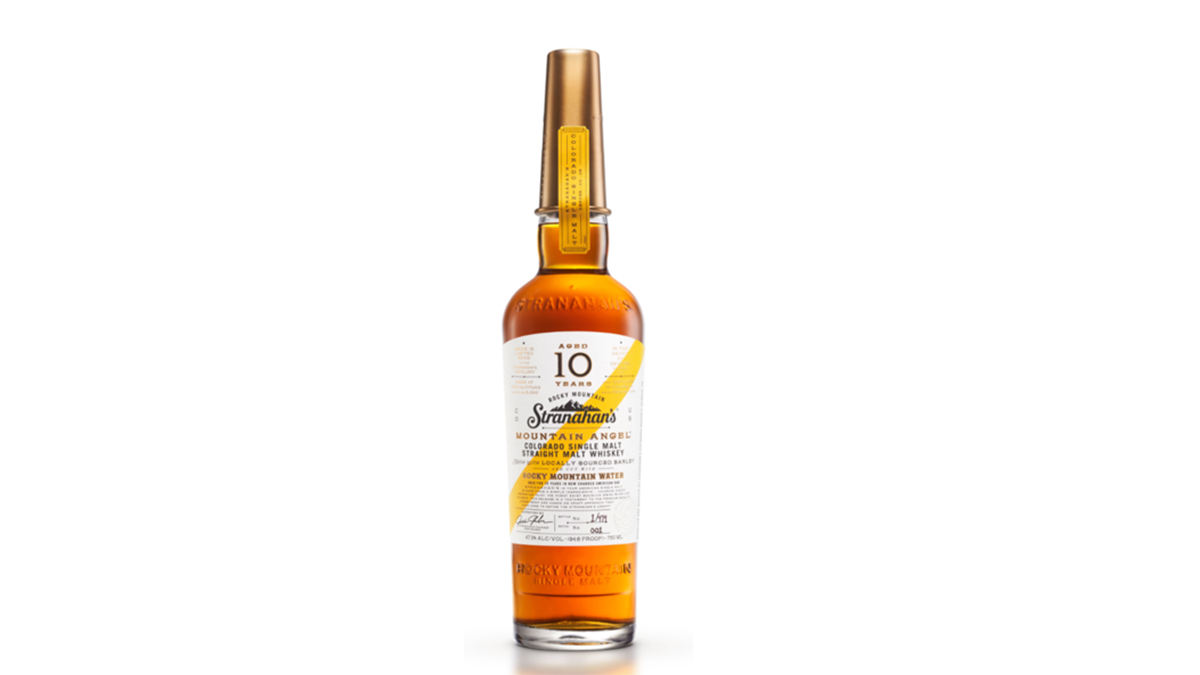 As a result of Denver’s high altitude and dry climate, the Whiskey saw a unique angel’s share loss, with several of the 10-year barrels experiencing a loss of up to 80%. This extreme amount of evaporation imparted the remaining whiskey with a heavily concentrated oak flavor profile and silky mouthfeel. Only a handful of the volume-reduced barrels made it to a decade of maturation, and as a result Mountain Angel 10 Year Old is available in very limited quantities with less than 500 bottles hitting the market this year.

“Stranahan’s has produced single malt whiskeys for almost 20 years, allowing us to hold back casks for extended maturation to see how they evolve, but aging whiskey in Denver comes with certain challenges,” said Owen Martin, Head Distiller at Stranahan’s. “Water evaporates from our casks more quickly in the mountains than at sea level, which leaves limited supply and little margin for error. After a decade of maturation, the Mountain Angel 10 Year Old casks saw an average angel’s share loss on par with a Scotch over twice its age, resulting in a liquid with a stunning concentration of flavor.”

On the nose, aromas of candied apples and spicy pipe tobacco appear alongside heavy oiled leather notes. A velvety mouthfeel presents even richer tobacco on the palate and a lingering pepper character. These fade into ultra-dark chocolate and molasses, as the massive charred oak character takes over. The finish is long and silky with more oak and hints of dark caramel and earthy spearmint

The Whiskey is bottled at 47.3% ABV and available in highly limited quantities for $129.99 at select fine retailers in Colorado, California and New York. In addition, it is available as part of a weekly tasting experience at Stranahan’s Denver distillery, located at 200 S. Kalamath.