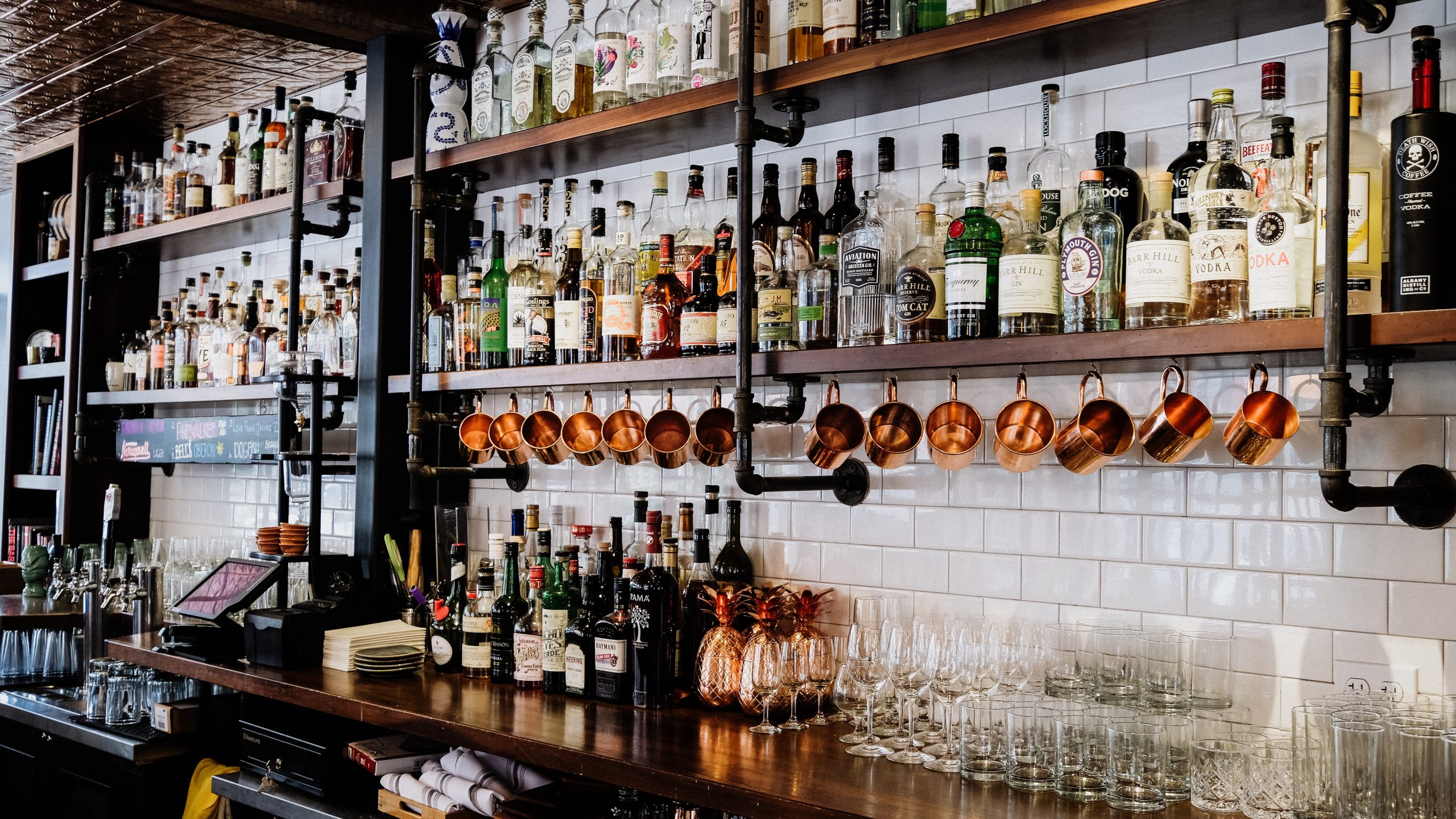 A few rules were changed going into this year’s 2020 Spirited Awards. No longer are bars who have won an award in an individual category previously eligible to win the award again in that category, meaning there will be no more repeat winners. That choice was made so that the awards would become more inclusive.

“For many months now, we debated whether an awards ceremony is what the world needs right now,” shared Caroline Rosen, President of Tales of the Cocktail Foundation. “Ultimately, we decided yes, we do need to continue to celebrate the resilience of our peers. Doubling down on philanthropic recognition and introducing categories that more accurately depict the range of voices contributing to the progress of our industry in meaningful ways — these are just a few of many steps forward we’re looking to make as an organization. Changing policies mid-awards cycle and recasting votes was a very difficult decision that we do not take lightly, but our hope is that it will create a more equitable and fair structure for all nominees.”

The 2020 Spirited Awards will take place in a completely digital format, and the best bars in America category winners will be announced on September 21.

Here Are The Nominees For Best Bars In America For The 2020 Spirited Awards: