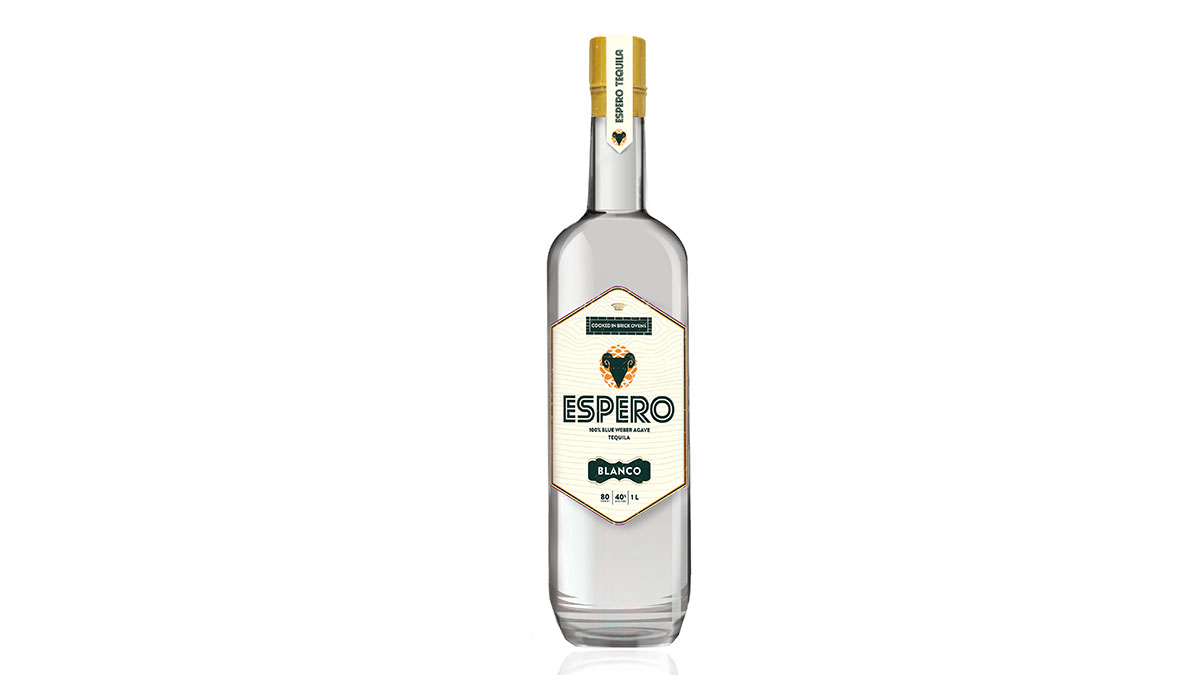 Tanteo Tequila has announced the launch of a new label: Espero Blanco Tequila. Espero, meaning “I hope” in Spanish, is the “only” traditionally distilled, 100% Agave Tequila priced for the premium well, offering bars and restaurants a way to cut back on overhead costs without sacrificing quality in a time when they need it most.

Based in Juanacatlán, Mexico, the distillery (NOM 1551) is known for its Tanteo Tequila line of higher proof Blanco and three spicy expressions infused with hand-cut peppers: Jalapeño, Chipotle, and Habanero. The success of the Tanteo Tequila line and distillery helped to reinvigorate Juanacatlán’s local economy, with safe, high wage jobs close to where the employees live.

“The growth of Tanteo has long been our priority and focus, but I always knew that one day the distillery’s phenomenal house tequila would need to be shared with the world,” says Grosscup. “In the wake of the COVID-19 crisis as we began thinking of ways we could support bars and restaurants in the recovery, it struck me that there had never been a better time to introduce this high quality, well-produced tequila without markup. With Espero, we seek to inspire hope in our partners and friends.”

Espero is traditionally made in brick ovens using the finest Blue Weber Agave and contains no additives. Designed for the well, Espero’s quality stands up in a straight shot but mixes well in a margarita or other cocktail.

Bottled at 40% ABV, Tanteo Espero Tequila is priced at $29.99 per L and is in the midst of a national roll-out at select on and off-premise locations nationwide.