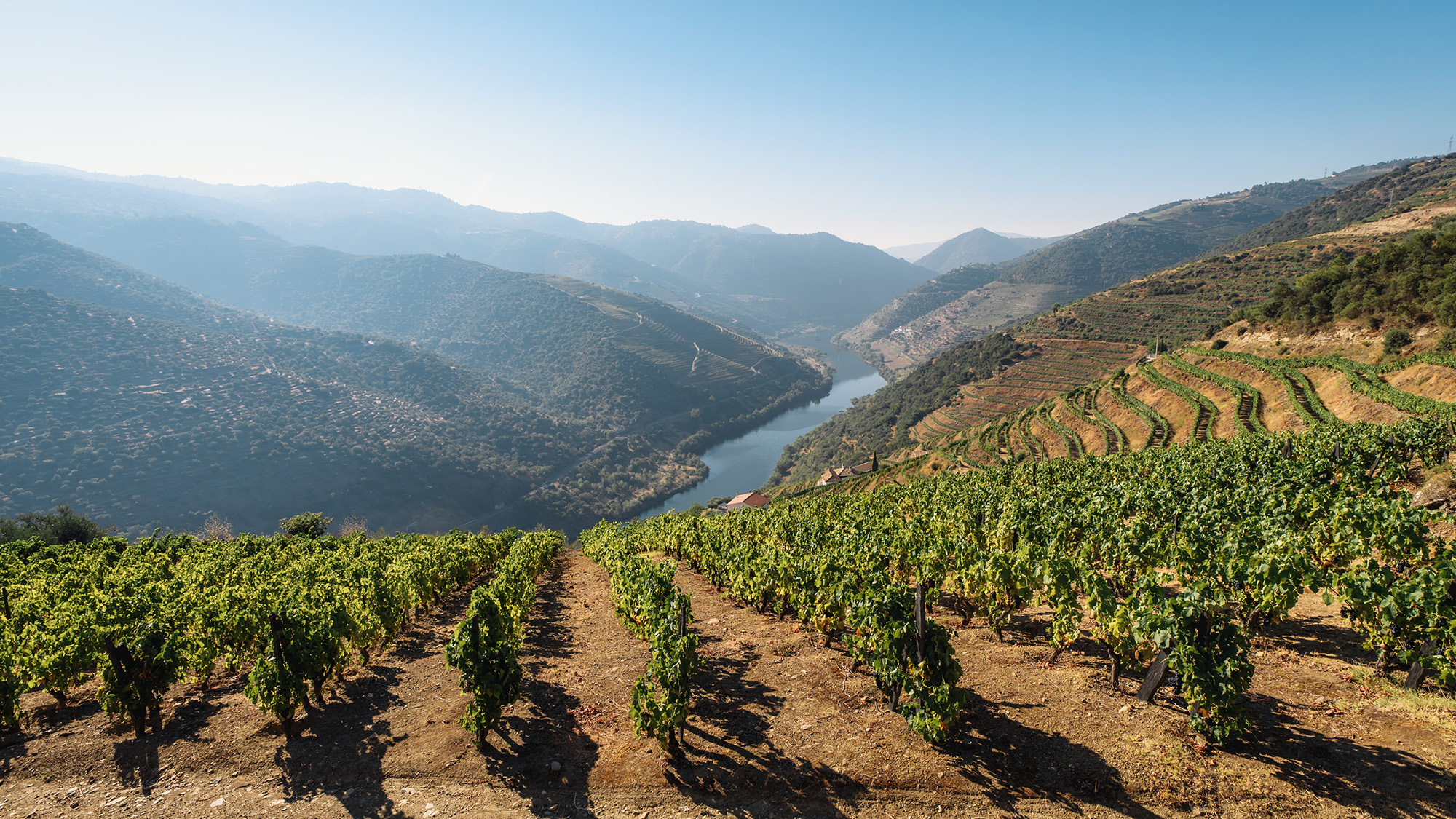 Micro-cuttings of the world’s largest collection of vines — known as the “Louvre of Wine” — are set to be frozen in case climate change wipes them from existence. The move is part of a plan to help vintners and farmers adapt to global warming

These plants, among a variety of others, are set to be placed in a €10.4 million ($12.1 million USD) low temperature conservation center run by the French National Institute for Research into Agriculture, Food and the Environment (Inrae). The facility will preserve tissues from the vines at -320°F (-196°C) in liquid nitrogen in a cryobank. It is set to open this month.

The hope is that if certain types of grapes fall victim to climate change then some ancient frozen vines could be tested to see if they are more resistant or better able to grow in rising temperatures caused by global warming. “Some of the ancient varieties may give a lower yield but they might be more flexible and more resistant to insects and pathogens,” Philippe Chatelet, a researcher at Inrae, told the Times.

Wine merchants in Bordeaux are already concerned that higher temperatures could alter the taste of their produce, with some fearing two of the region’s most popular grapes — Merlot and Cabernet Sauvignon — may no longer be suitable.

The vine samples will be taken from a 27-hectare biological centre called Domaine de Vassal, which is located near Montpellier in southern France. Founded in 1949 to house vines that have been collected since the 1870s, it now has more than 2,700 varieties from 54 countries. About 80 new types are added each year.

The vines, which are planted in sandy ground to ward off pests, are often used by experimental vineyards. Most of the vines have been abandoned by vintners, in part because certain varieties tend to sell better than others.

“People tend to adopt the grapes that are used in regions that produce high-quality wines, thinking that if they want to export their wines to places like the US, they would be better off using the same varieties,” explained Chatelet. “The result has been a standardisation of grape varieties.”

The aim of the cryobank is to give researchers a frozen copy to try and regenerate the vines, if the ones planted in the center’s fields are destroyed by climate change or disease.

The news of the facility’s freezing frenzy comes a month after it was reported that French wine may have one of its worst years ever when it comes to output. This year’s low yields are due to widespread frosts, diseases damaged vineyards, and fires that impacted vines from Burgundy to Bordeaux to Provence.