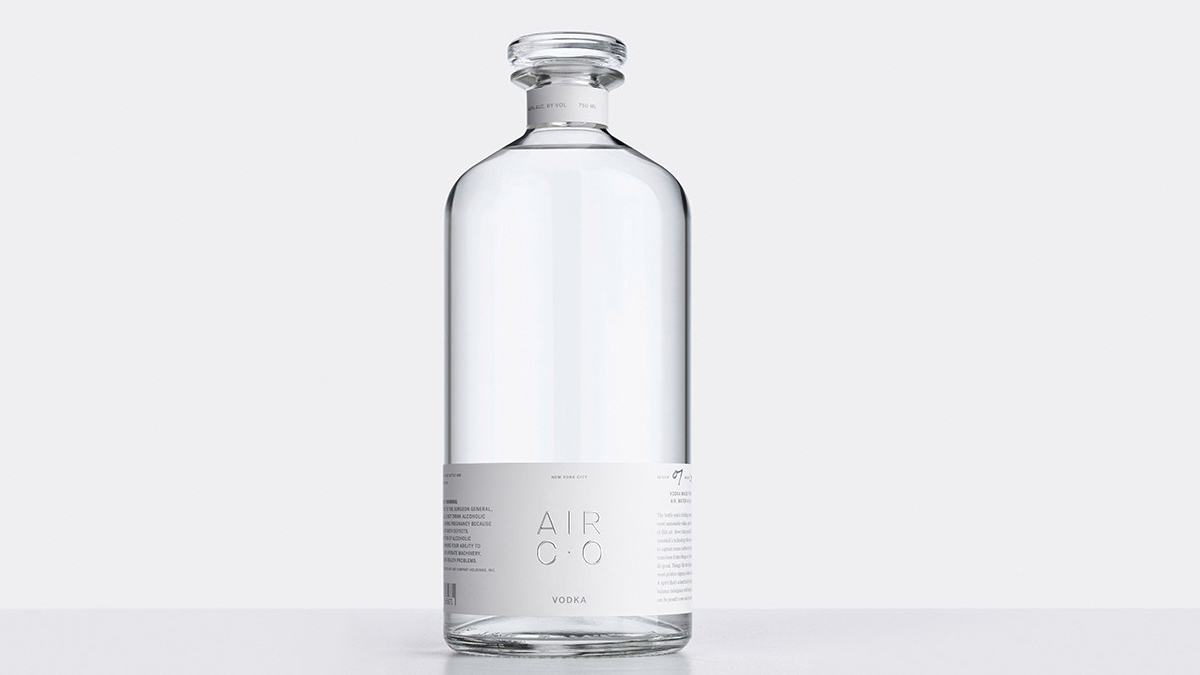 Can drinking Vodka help combat harmful carbon emissions? Finally, the answer is Yes. A startup called Air Co. is making a new brand of carbon-negative Vodka that is made from captured CO2 instead of yeast.

In the past, Vodka production hasn’t been particularly good for the environment. A typical bottle of vodka might produce around 13 pounds of greenhouse gases. Air Co.’s new spirit, however, removes a pound of CO2 for every bottle produced—making a bottle of it is the equivalent of the daily carbon intake of eight trees.

“Our technology uses carbon dioxide and water along with electricity to create alcohol,” says Stafford Sheehan, an electrochemist and cofounder of the startup, which launched the product in a handful of bars, restaurants, and retailers in New York City last week. “That’s inspired by photosynthesis in nature, where plants breathe in CO2. They take up water, and they use energy in the form of sunlight to make things like sugars and to make other higher-value hydrocarbons, with oxygen as the sole by-product. Same thing with our process: The only by-product is oxygen.”

To make the Vodka, Air Co. captures CO2 from nearby factories. Then, the team uses electricity to split water into hydrogen and oxygen. From there, the oxygen is released, and the hydrogen is combined with CO2. “We do that in a reactor with a special catalyst and that’s kind of our secret sauce,” explains Sheehan. The combination makes alcohol and water. The final step is to remove the water through distillation. The whole process, including the still, runs on solar power “so the overall lifecycle carbon intensity of all the energy that we use is minimized, and in the end, we get a product that is net carbon negative.”

Air Co. first launched in Michelin-star restaurants like Eleven Madison Park and Gramercy Tavern, a few liquor stores, and the online platform Drizly. From there, the company plans to open more distilleries across the country.

The carbon-negative Vodka is going for $65 per bottle.