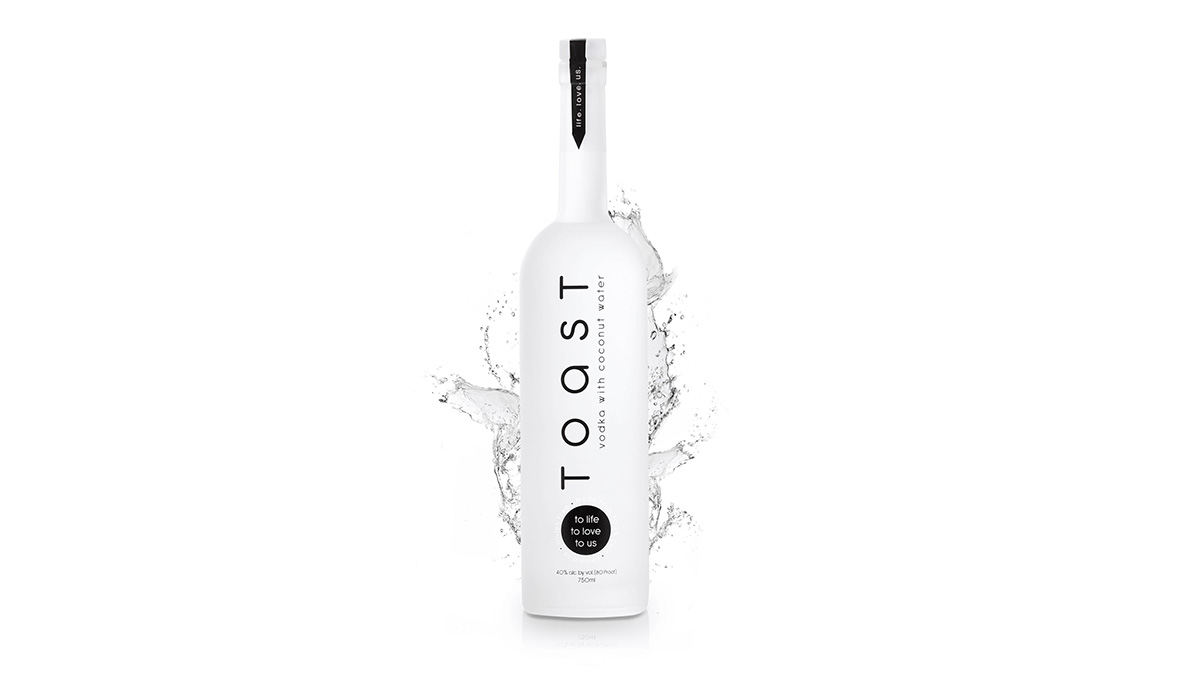 Toast Vodka has launched its own dedicated e-commerce website. Now, the world’s first ultra-premium, unflavored vodka made with unflavored coconut water is easier to get your hands on than ever (along as you’re at least 21 years of age).

Toast Vodka is made from coconut water, and while the spirit remains unflavored, it contains all of the drupe’s natural benefits. Toast is six times distilled from 100% corn, and both gluten-free and non-GMO. The Vodka is 40% alcohol by volume.

“Thanks to the user-friendly e-commerce site, it is now easier than ever to purchase our world-renowned Toast Vodka from the convenience of home and shipped directly to your doorstep,” says Dieuveny “DJ” Jean Louis, founder and CEO of Toast Distillers, Inc. “Made with coconut water, it’s the healthiest vodka can be, and has an incredible flavor.”

Toast ranges in price from $22.99–$42 and is made by Toast Distillers, Inc., which is distilled by The Miami Distilling Company in Miami, Florida. It is also the official vodka of the 35th America’s Cup.

The Vodka was developed as part of the Miami nightlife scene. Louis spent years working on crafting his perfect vision for his spirit, and after four years of research and development, the journey finally led to Toast Vodka. He decided on the name Toast, as for centuries, “Toast!” has been the theme while celebrating life’s highlights, as well as life’s simple moments with friends and loved ones.

Toast Distillers, Inc. is a Miami-based spirits conglomerate that also includes The Miami Distilling Company, where it produces all of its products. Toast Distillers specializes in developing brands internally, as well as in facilitating the branding and distribution needs of other specialty spirits companies. The company’s products include a full range of ultra-premium to midline and well-line spirits products for Vodka, Rum, Gin, Tequila and Whiskey.