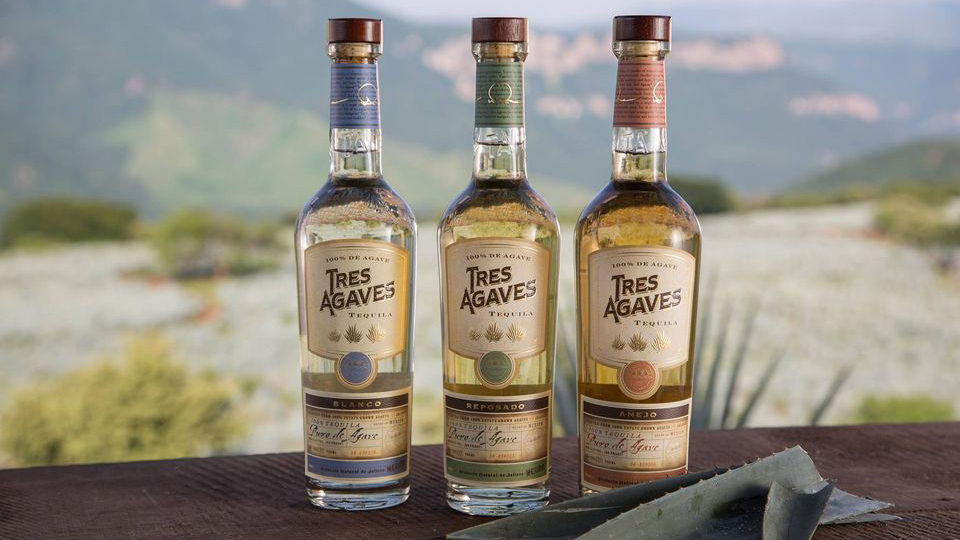 Chief Executive Officer and President Bob Torkelson commented, “Based on the tremendous growth in the Tequila category, we are excited about continuing our work on the brand, and we appreciate the support of founder Barry Augus and his team throughout the duration of our partnership. We’re proud of what we’ve built – Tres Agaves has grown 10x since we first started selling the brand eight years ago, and we know with the reputation and quality of this brand we can expect more success.”

Founded by Barry Augus in 2008, Tres Agaves includes a line of Tequilas and cocktail mixers. Included in the rance are

Tres Agaves opened its first distillery in Amatitán, Mexico last March, and all the Tequilas will continue to be crafted at the distillery. The mixer production will remain consistent as well.

Founded in 1948, TFE is the world’s second largest family-owned winery and the fourth largest winery in the US. The company’s portfolio includes more than 50 wine and spirits brands distributed in nearly 50 countries.

The entire agave spirits market continues to grow at a considerable rate, and major spirits firms have been making their presences felt across the sector. Last month, Pernod Ricard announced a new partnership with Ojo de Tigre Mezcal.