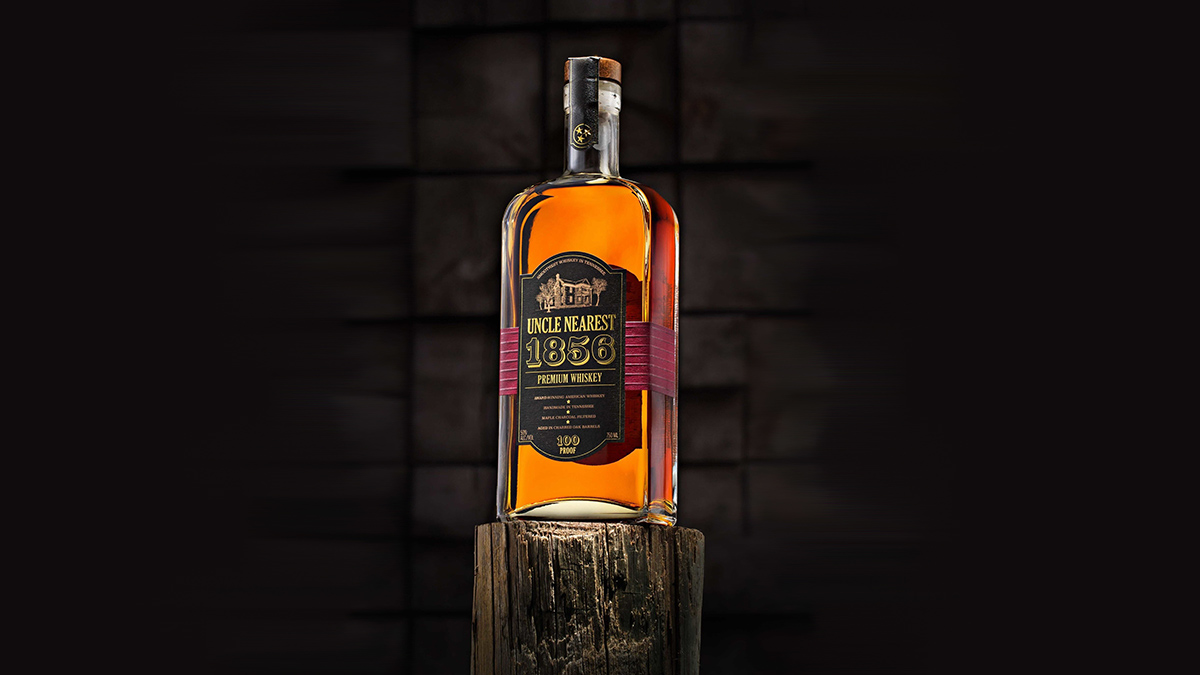 Uncle Nearest Premium Whiskey has announced it has now become the best-selling African American owned and founded spirit brand in history, selling nearly 1.5 million bottles of its super premium Whiskey. The Tennessee-based company‘s portfolio is currently made up of its small batch whiskey ($49.99), its rare single barrel whiskey ($119), and its core aged whiskey offering ($59.99).

“The spirits industry has never seen anything like this in all the years that data has been tracked through Nielsen’s, the International Wine and Spirits Record, or the Information Resources, Inc., the three major data collection agencies for the industry,” said Donn Bichsel, founder of 3 Tier Beverages, a spirits data collection and analyzation company. “No African American founded and led spirit brand has ever come close to what the Uncle Nearest brand and team have done. We analyzed every piece of credible data and Uncle Nearest is undoubtedly the top seller of all time, with the rest of the top 10 being so far behind, that they barely registered on Nielsen’s.”

Uncle Nearest Premium Whiskey debuted in July 2017 and expanded into all 50 states in less than two years. Built on its knack for sourcing the best of Tennessee Whiskeys and Bourbons, the Whiskey is made using a non- temperature-controlled aging process and a unique post-aging double filtration method, which is then blended by fifth generation Nearest Green descendant and Uncle Nearest’s master blender, Victoria Eady Butler. This process, in part, has led to the Whiskey garnering more than 160 awards in its first three years, including Double Gold at the 2020 San Francisco World Spirit Competition and back-to-back honors of “World’s Best” at Whisky Magazine’s World Whiskies Awards, who last month presented Butler with their coveted Icons of Whisky award for Master Blender of the Year. Additionally, the groundbreaking company was a 2020 Inc. Magazine Best in Business honoree, and earlier today was named one of the top ten Most Innovative Companies in the North America category on Fast Company’s annual list of the Most Innovative Companies for 2021.

In the fourth quarter of last year, Uncle Nearest was forced to throttle its growth, according to Fawn Weaver, CEO and founder of the brand. “Our bottling and distilling partner did an incredible job of ensuring every area of the distillery was socially distanced and followed the strictest COVID-19 guidelines, which meant we could only move so quickly and had to cap our third full year at 120,000 cases sold,” said Weaver. In spite of that, the company recently announced to investors its ninth quarter in a row of more than 100% growth over the same time the previous year, and is on track to make that ten.

This month, Uncle Nearest greatly increased its shipping and bottling capabilities at its Nearest Green Distillery in Shelbyville, Tennessee, with the company on track to sell 250,000 cases this year, only its fourth full year since their debut.

“I couldn’t be more excited that this announcement is coming on the heels of International Women’s Day, given that we are the only major spirit brand with an all-female executive team,” said Victoria Eady Butler. “Reaching this achievement at this moment in time is important as it reminds folks that whiskey is the great equalizer. The support this brand has received has been across every race and gender. As it turns out, people just care that it’s a damn good whiskey, only matched by the remarkable legacy of my ancestor.”