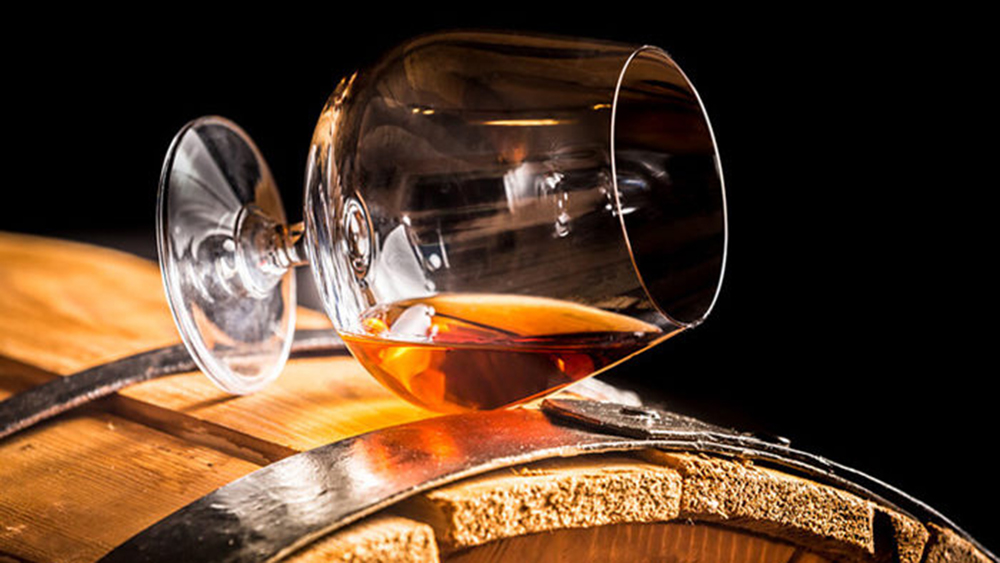 In a statement issued on March 5, European Commission president Ursula von der Leyen confirmed that she had spoken to USA president Joe Biden to agree to a temporary suspension of the tariffs in relation to the Airbus-Boeing dispute.

This statement marks a significant stepping-stone in the trade war between the European Union and the USA, a 16-year dispute between aircraft manufacturers Boeing and Airbus, resulting in the 2019 tariffs imposed by the US government on $7.5 billion worth of EU goods, including Irish and Scotch single malt Whiskeys.

Back in October 2020, the World Trade Organization (WTO) sanctioned the EU to impose tariffs on almost US$4bn worth of US products. This action included a 25% import tax on Brandy, Rum, Vermouth and Vodka originating in the USA.

As well as certain Cognacs and other grape brandies from France and Germany, the latter of which was implemented in January 2021, the 25% EU tariff on US Brandy, Vodka and Rum has been suspended. This includes the 25% US tariff on liqueurs and cordials from Italy, Ireland, Germany and Spain.

In her statement Von der Leyen said: “We are both committed to focus on resolving our aircraft disputes, based on the work our respective trade representatives. This is excellent news for businesses and industries on both sides of the Atlantic, and a very positive signal for our economic cooperation in the years to come.”

The announcement arrives just one day after the US agreed to temporarily remove tariffs on UK goods, including single malt Scotch whisky, for the same period of time.

The Distilled Spirits Council of the US (Discus) reported that the announcement signalled a ‘promising breakthrough’ in the long-running dispute, which ‘left much destruction to the spirits sector in its wake’.

Discus underlined that the temporary removal of the tariffs comes at a key time for the US hospitality sector. Saying that this latest step will aid the recovery of the on-trade and distilleries across the USA, which were forced to shut due to COVID-19 pandemic.

However, Discus went on to add that the EU and UK continue to impose a 25% tariff on American Whiskey, a figure that is due to double on June 1 this year, a tariff that they described as being ‘unfair and not sustainable’

Between 2018 and 2020 total American whiskey exports declined by 29, with the USA export market to the EU falling by 37%. During the same period exports to the UK dropped by 53%.

The statement from Discus said: “Until steps are taken to address the dispute over steel and aluminium tariffs, American whiskey – the United States’ largest spirits export category – will remain at a serious competitive disadvantage in our two most important export markets.

“We commend the Biden administration for moving quickly to reset relationships with our trade allies and urge for a speedy resolution that eliminates all of these debilitating tariffs on spirits for good.”