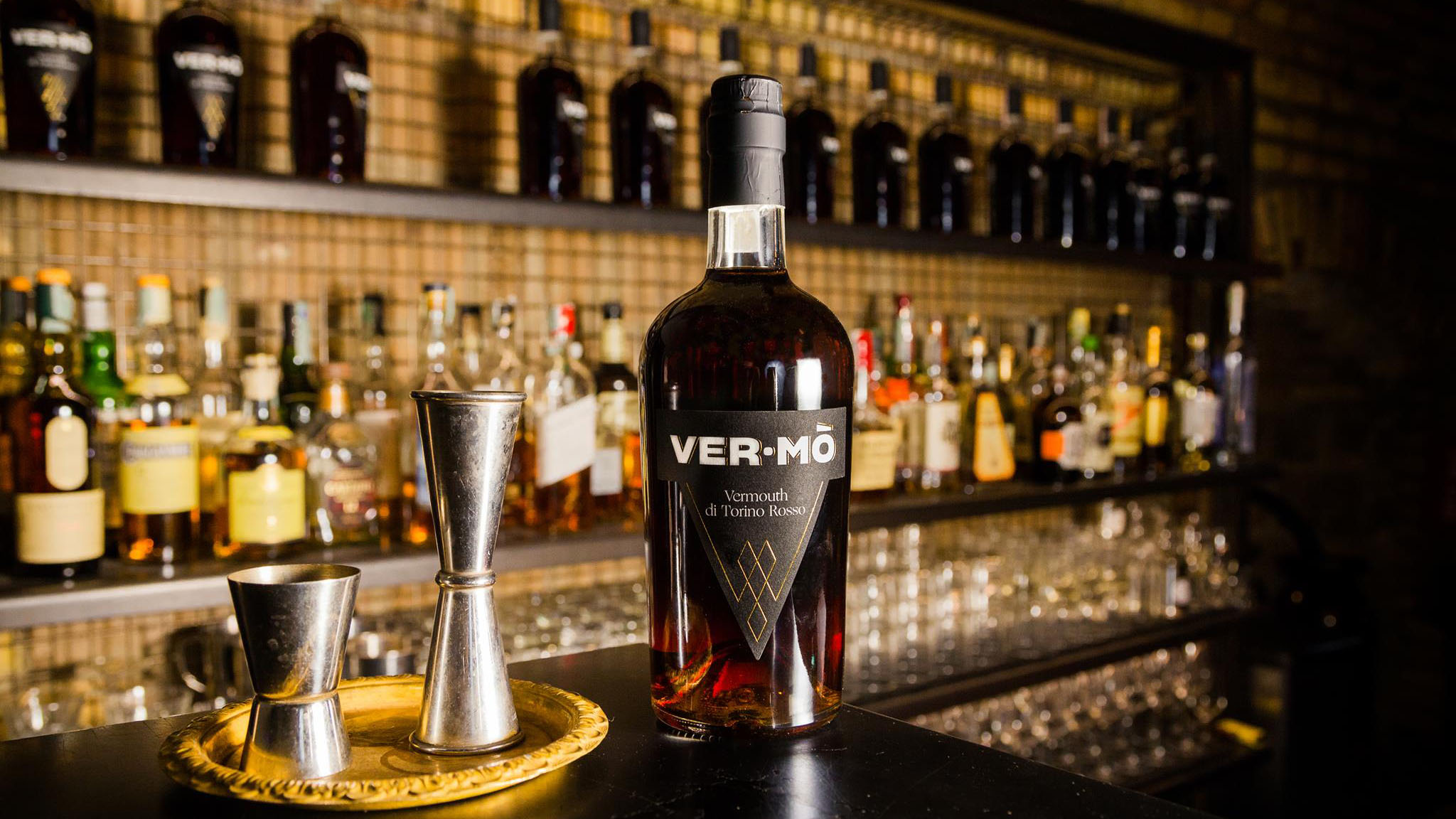 Vermo Vermouth is coming to the United States and the United Kingdom. This Italian expression of the aperitif is said to have a lighter body and lower sugar content than typical Vermouths.

Created in Piedmont, Italy, but inspired by Barcelona’s blossoming Vermouth scene, Vermo is a modern take on the classic vermouth di Torino Rosso. It is made with Chardonnay added to the Trebbiano wine base to deliver extra acidity and a crisp, dry finish. The brand uses 31 botanicals to add depth, including mint, lemon, ginger, white pepper, galangal and aloe, alongside the more common wormwood, cinnamon, vanilla, nutmeg, orange, sage and rhubarb.

Originally launched in Italy in 2017, Vermò is the brainchild of friends Jorge Ferrer, a Spaniard and Ettore Velutto, an Italian. The duo created Vermò as a contemporary drink but following the classic centuries-old method exclusive to Turin, which is why Vermò is in the protected category of vermouth di Torino.

The nose features “vinous fruit and zesty citrus with complex and delicate herb, spice and cedar wood notes.” The palat first finds citrus and minty notes. In a second instant, sweet notes of honey and vanilla are followed by spicy notes of ginger, pepper, lemon, orange, and a mild bitterness on the backend. The finish is pleasant and crisp with nice acidity.

Vermo has already picked up a slew of awards, including a silver medal at the 2018 International Wine & Spirits Competition, a gold medal at the San Francisco World Spirit Competition in 2019, and was awarded 95 points at the 2020 Bartenders Spirits Awards.

Coming in at 17% ABV, Vermo Vermouth is imported by PSP Imports in the United States. In the United Kingdom, it can be purchased from Master of Malt and the Whiskey Exchange. It can also be found in Spain, France, and, of course, Italy.