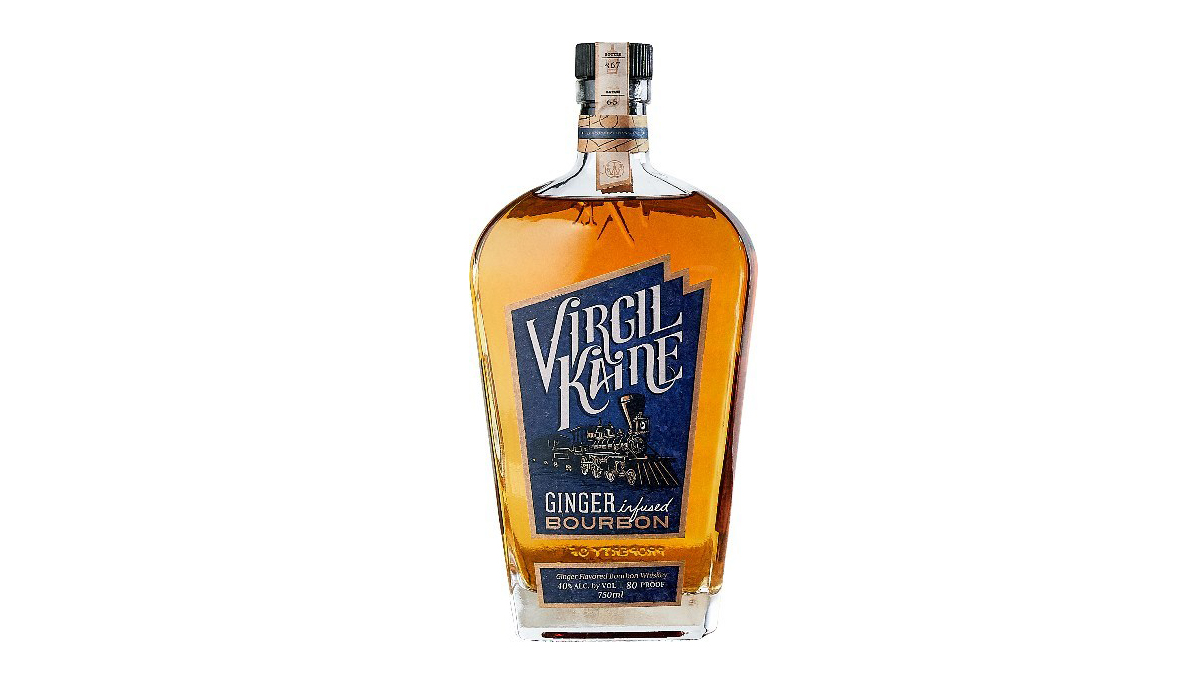 Virgil Kaine was founded by Charleston-based chefs David Szlam and Ryan Meany in 2011. Their debut release was Virgil Kaine Ginger Infused Bourbon, a Bourbon blended with ginger grown on a nearby sustainable farm, Spade & Clover Gardens (Johns Island, SC). The Bourbon’s nose of sorghum, orange, and oats is followed by a ginger palate balanced with dried apricot and sherry, finishing full with vanilla and light tannins.

“Virgil Kaine fits naturally into the Grain & Barrel portfolio: similar to our other brands, it highlights American craftsmanship and takes a very flavor-driven approach to product development,” said Grain & Barrel Spirits founder and CEO Matti Christian Anttila. “Virgil Kaine Ginger is not just a delicious product beloved by consumers and bartenders, but also a great starting point for what will be exciting innovation as we expand Virgil Kaine nationally in 2021.”

Virgil Kaine Lowcountry Whiskey founder and President David Szlam added, “With Grain & Barrel at the helm of distribution, we at Virgil Kaine can focus on what we do best: making delicious whiskeys.”

The Virgil Kaine lineup joins the Grain & Barrel portfolio, which is set to release High Goal, a small batch, ultra-premium gin produced in Charleston, during the first quarter of 2021. No exact release date has been announced at this time.