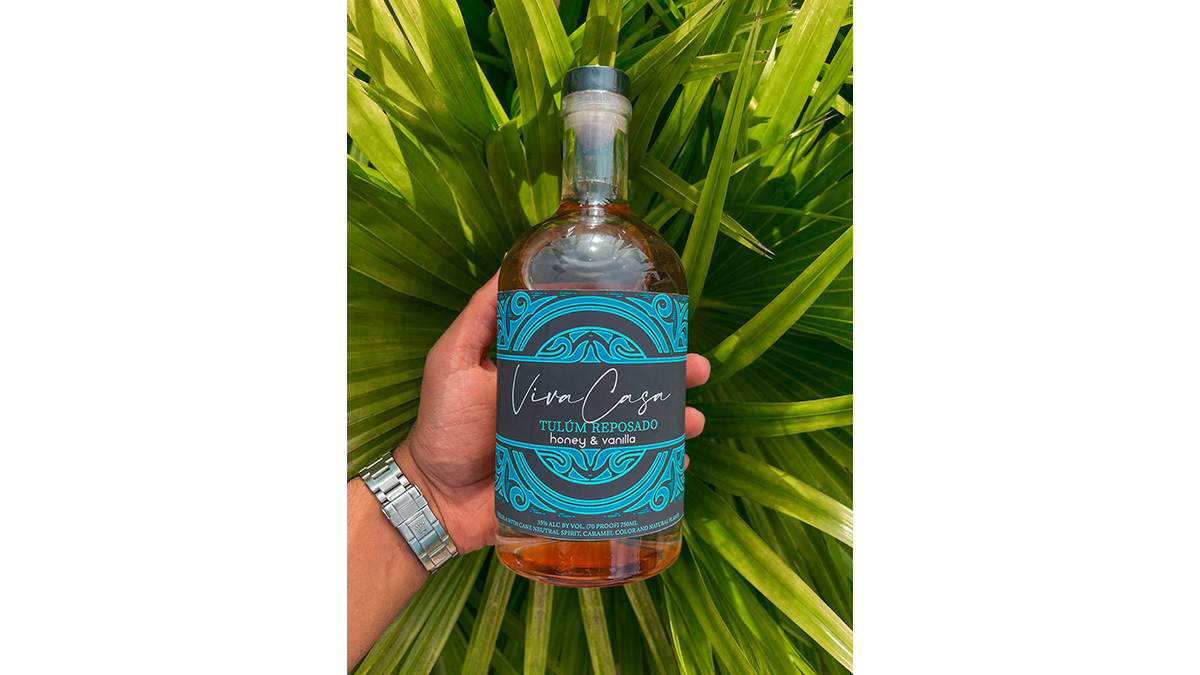 Viva Casa has brought Tulum to Miami with the release of its new Reposado Tequila. The new offering delivers notes of honey and vanilla.

Viva Casa Tulum Reposado Miami is a 100% Mexican Blue Agave Tequila blended with the sweetness of honey and vanilla “to capture the pure essence of the Miami vibe,” says the brand. The reposado features a strong oak flavor alongside the hint of vanilla and strength of the aftertaste of agave after its aging period of two to twelve months.

It can be enjoyed in a cocktail, on the rocks, or as a shot due to reaching perfection during our aging process.

Tulum Reposado Miami is priced at $25 per bottle.

For more information or to make a purchase, head over to Viva Casa’s official website.

Those more interested in mountains than beach, last month saw the launch of new tequila from Aspen, Colorado, Montagave, which has been aged in Grand Cru Bordeaux barrels. The first release in the lineup is a blanco, with more expression expected to follow.