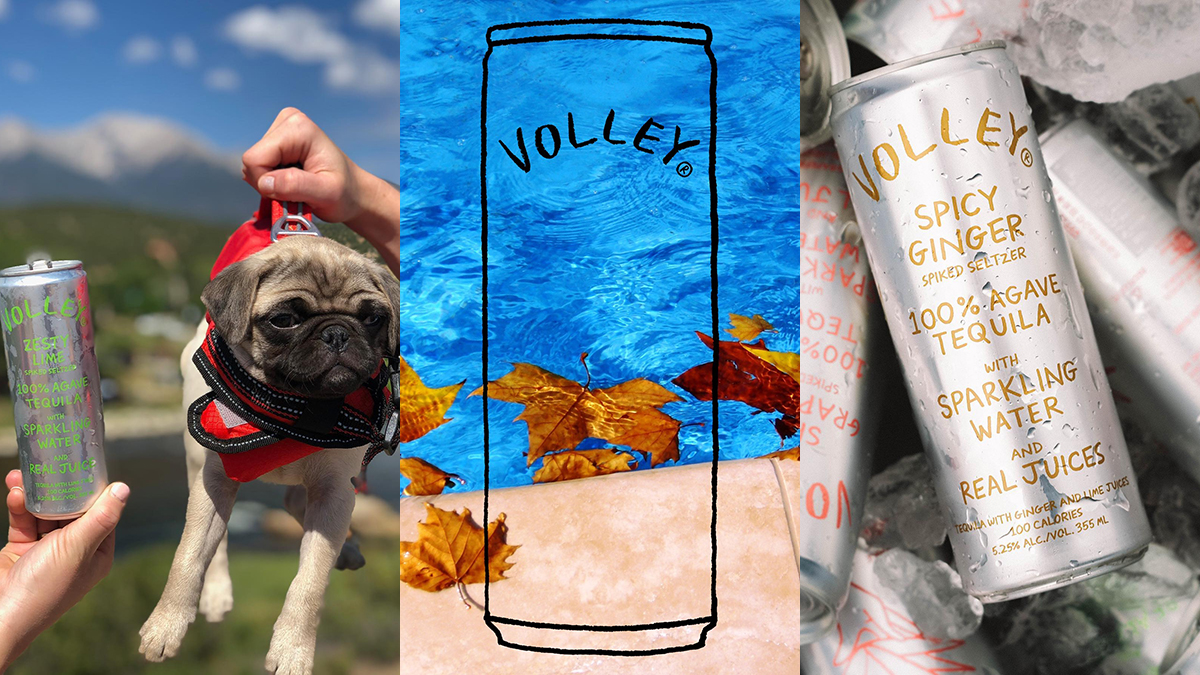 Volley Tequila Seltzer has expanded its distribution to Tennessee, Georgia, and New Jersey. The award winning, ready to drink cans from husband and wife duo Christopher Wirth and Camila Soriano are also available in New York and Florida, and can be shipped to a variety of other states.

Athens Distributing Company is bringing the three-ingredient RTD to the Tennessee market. Savannah Distributing Company will be supplying Volley Tequila Seltzer to the Georgia market. Allied Beverage Group will will make the canned cocktails available throughout the Garden State market.

Volley launched back in July and has received high praise since its release.. Created by the founders of American Cocktail Company, Volley is available in four flavours: Zesty Lime, Spicy Ginger, Sharp Grapefruit and Tropical Mango.

“Camila and I launched Volley this year because we ourselves were frustrated with the hard seltzers available on the market. We wanted to create a product that was not only made with super simple, clean ingredients but also one that was fully transparent about what was really in it, unlike so many other spiked seltzers out there,” said Co-Founder, Christopher Wirth. “We set out to make the cleanest spiked seltzer available and we truly did just that! We’re proud to work with Savannah Distributing Company as we lead the charge in redefining the seltzer category nationwide and within Georgia this fall.”

Volley plans to roll out in several new markets within the coming months.

Volley is available at a suggested retail price of $13.99 for a four can variety-pack or single flavor four-pack, or individually at $3.50 per 355ml can. Additionally, Volley ships nationwide through their new ecommerce platform.