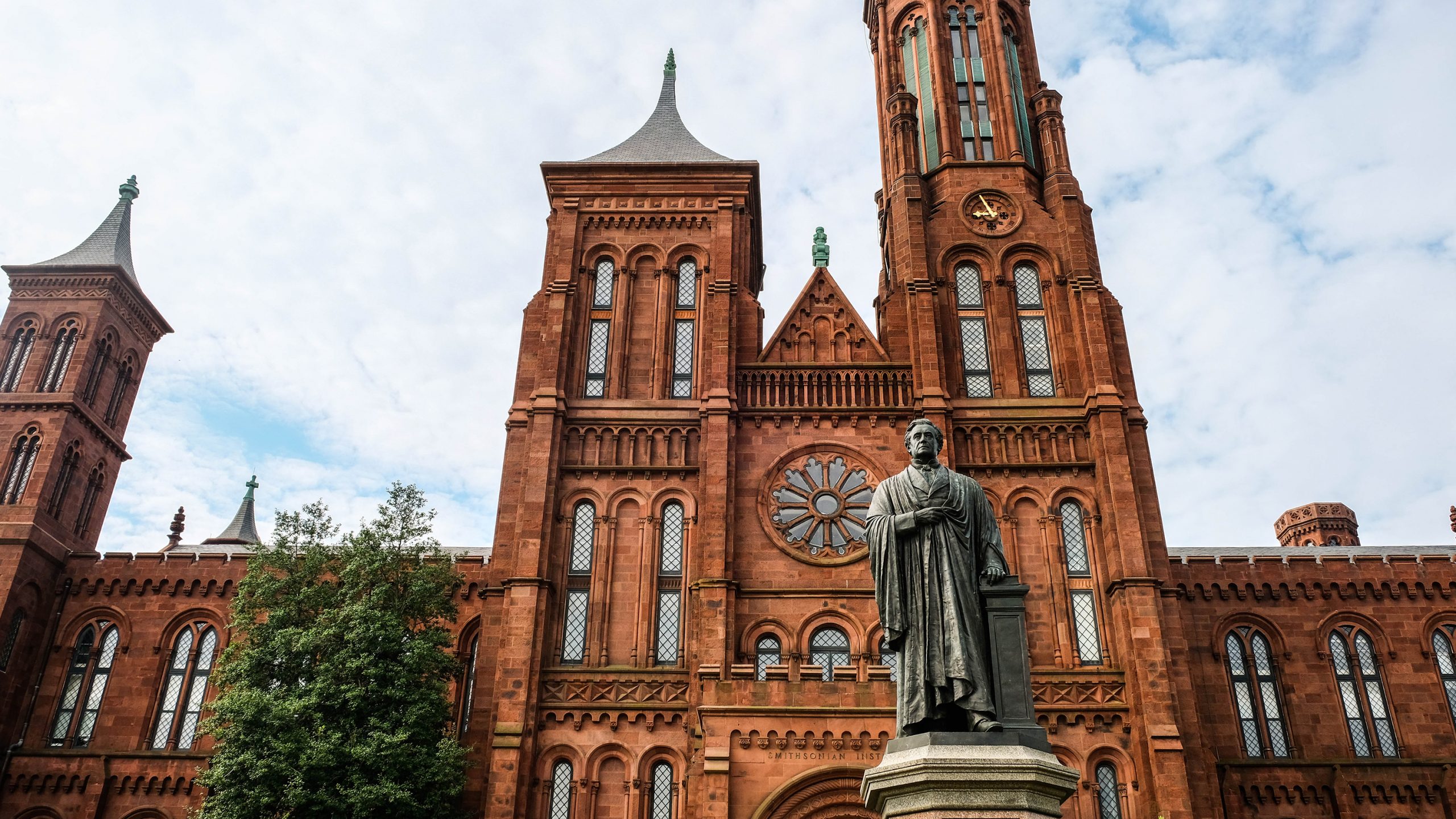 The Smithsonian announced a $4 Million fund that caps twenty five years of support for the National Museum of American History’s Food and Wine programs, that will facilitate a permanent position for a curator.

The $4 million gift from Warren and Barbara Winiarski, and the Winiarski Family Foundation, of Napa, California, comes 25 years after the Winiarskis’ initial funding for the museum intended to launch a research and collecting initiative on the history of American wine and winemaking.

That initiative has expanded to become the widely recognized “American Food History Project,” the museum’s dynamic, transdisciplinary program that, in concert with diverse audiences and partners, explores American history through the all-encompassing lens of food.

The new position will be known as the  “Winiarski Curator of Food and Wine History” and will ensure the continuation of the museum’s robust research, collecting, exhibition and programming activities in food and beverage history.

“We are delighted and so very grateful to the Winiarskis for their vision of documenting the impact of viniculture and the evolution of American winemaking and accompanying food culture to ensure its central place in U.S. history,”

“Their support over the decades and this generous bequest will sustain and enhance the nuanced and central place of food and wine history for the benefit of our many audiences.”

“Barbara and I are delighted to witness the light that grew brighter from the small spark we ignited with our first gift to the museum 25 years ago,” Winiarski said. “Our hopes then focused on restoring wine to the pre-Prohibition esteem it had once enjoyed. Inspired by the opinions of our Founding Fathers when we made our initial gift to the Smithsonian, little did we envision the major, more encompassing, food history project that spark engendered. By endowing a dedicated curatorial position, we are supporting its sustainability beyond our own lifetimes and the title of the position, Curator of Food and Wine History, represents the fulfillment of our original hopes.”

To support the curatorial position with funding for ongoing research, collecting and programming, the museum is launching the “25 at 25 Initiative: Food Fund for the Future” to sustain the American Food History Project. With the goal of raising at least 25 gifts of $25,000 or more, the museum has secured a lead donation from the Julia Child Foundation for Gastronomy and the Culinary Arts.

That gift commemorates another foundational milestone in the museum’s exploration of food history, the acquisition of Julia Child’s kitchen 20 years ago. The kitchen is central to the museum’s “Food: Transforming the American Table” exhibition.

The culmination of the museum’s 2021 food history offerings will be a hybrid fall event hosted by the museum Nov. 4 that will accompany the presentation of the 2021 Julia Child Award by the Julia Child Foundation for Gastronomy and the Culinary Arts. The museum and the foundation will release more details later this summer.

Head over to the Smithsonian official website for more information.