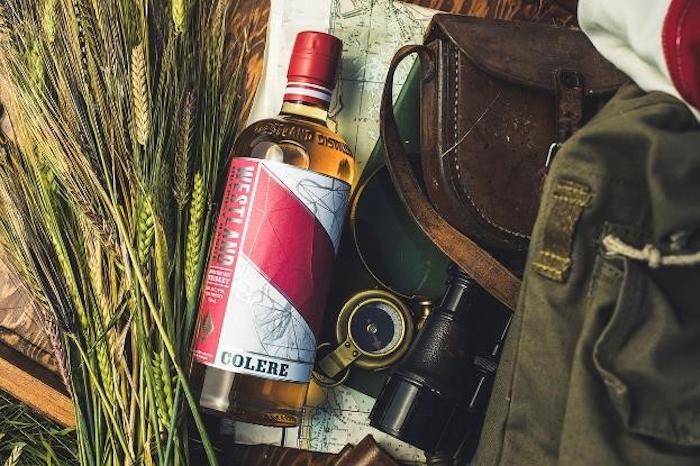 A single malt that demonstrates how regional barley adds flavor, the Colere Edition 1 American Single Malt Whiskey, is made from a new variety of barley called Alba, which is grown outside the commodity system in Washington State’s Skagit Valley.

“Colere has been years in the making and we’re thrilled to present this first edition,” “The project celebrates terroir in whiskey and takes a big step towards reconnecting our industry with agriculture, something that has been unfortunately lost over the past several decades.”

The distillery worked with Washington State University’s Bread Lab to develop this barley. They prioritized flavor and sustainable agricultural methods. To date, Westland has distilled more than 20 different varieties of barley in just 10 years and has committed nearly 40% of their annual production to these unique barleys.

The Colere Edition 1 American Single Malt Whiskey has 50% alcohol by volume for a 750ml bottle at a suggested retail price of $149.99. It is matured in only used casks — 62% second fill ISC Coopers Reserve and 38% first-fill ex-bourbon — to s®ubdue the oak influence and focus on the flavor of the grain. Just 2,893 bottles will be available worldwide.