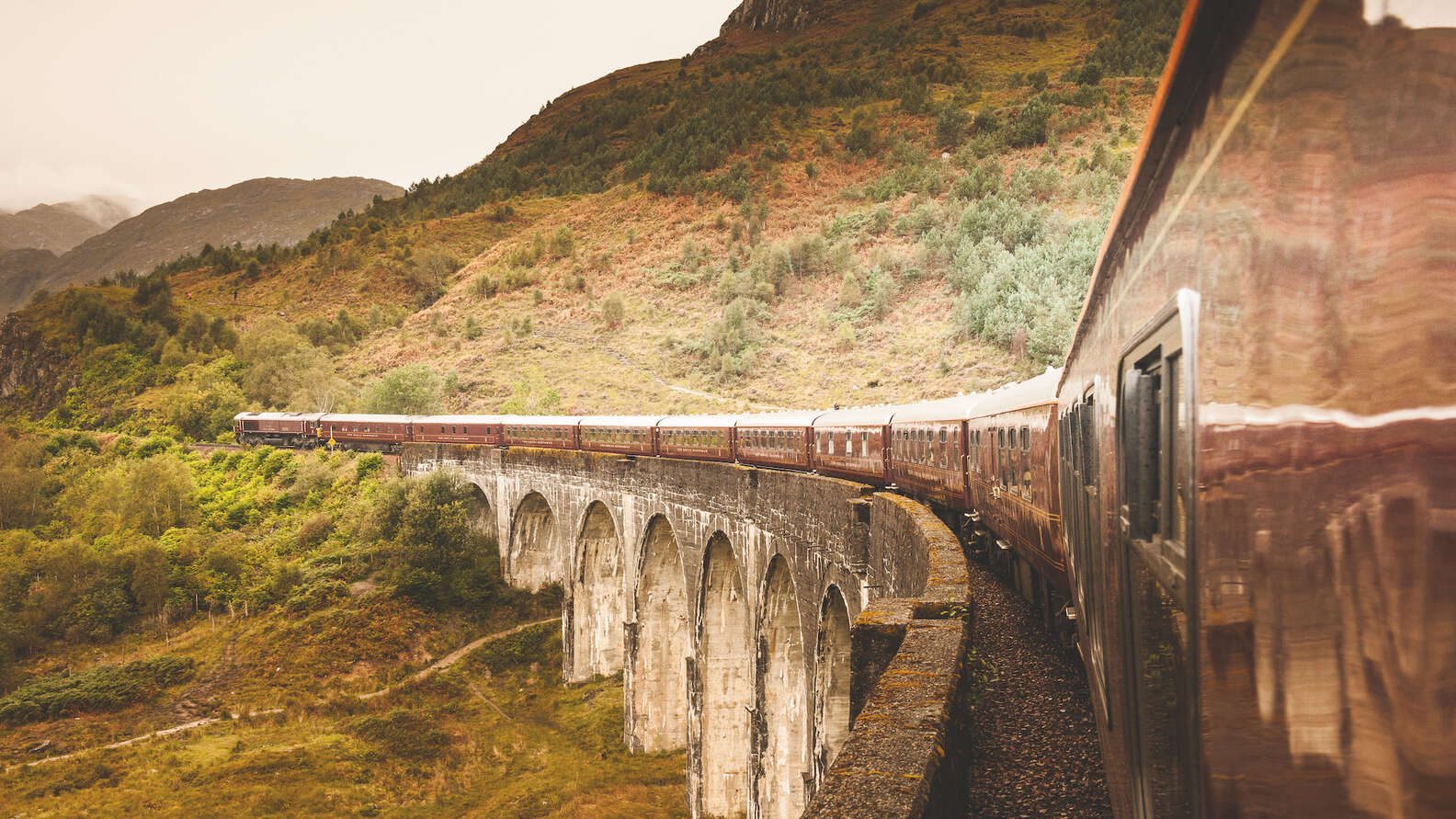 If you enjoy the finer things in life like spa treatments, five star hotels and whisky tastings, then perhaps you should consider a trip through Scotland on one of the country’s heritage trains – the Belmond Royal Scotsman.

First launched in 1985, the train and its service has been through some significant upgrades through the years. It is now essentially a 5-star hotel on wheels.

Travelling several key routes through Scotland, the train offers en-suite cabins and a spa—the first spa in a train carriage in the entire United Kingdom.

Now, and through October, the Royal Scotsman will be offering various trips across the country. Of course, the one that is of most interest is the Scotch Malt Whisky Tour.

The July 21 and October 4 journeys are sold out, however, you can still book for an August 23 departure, or various summer and fall 2022 trips.

The four-night trip kicks off at Edinburgh’s Balmoral Hotel where you can enjoy drinks with a “whisky ambassador”. On board the train, you can choose from over 50 whiskys to tipple, while enjoying views of the Scottish lanscape from the Observation Car.

You’ll also get tours of the Macallan, Tullibardine, and Tomatin distilleries and get to partake in several whisky tastings, with the ambassador to guide you through them.

While prices start at around $9,800 per person, this includes four nights in a private room on the luxurious train, all meals and drinks—yes, even the whisky—all scheduled excursions, a one-year membership to the Scotch Malt Whisky Society, and 24-hour steward service.

To book yourself a spot on the train, head over to the Royal Scotsman’s official website.

For those interested in a high class, intoxicating train ride, but prefer tequila to Scotch, the Jose Cuervo Express has been taking agave spirits lovers on a chug across untouched Mexican countryside for the past eight years, and recently launched its Elite Wagon.