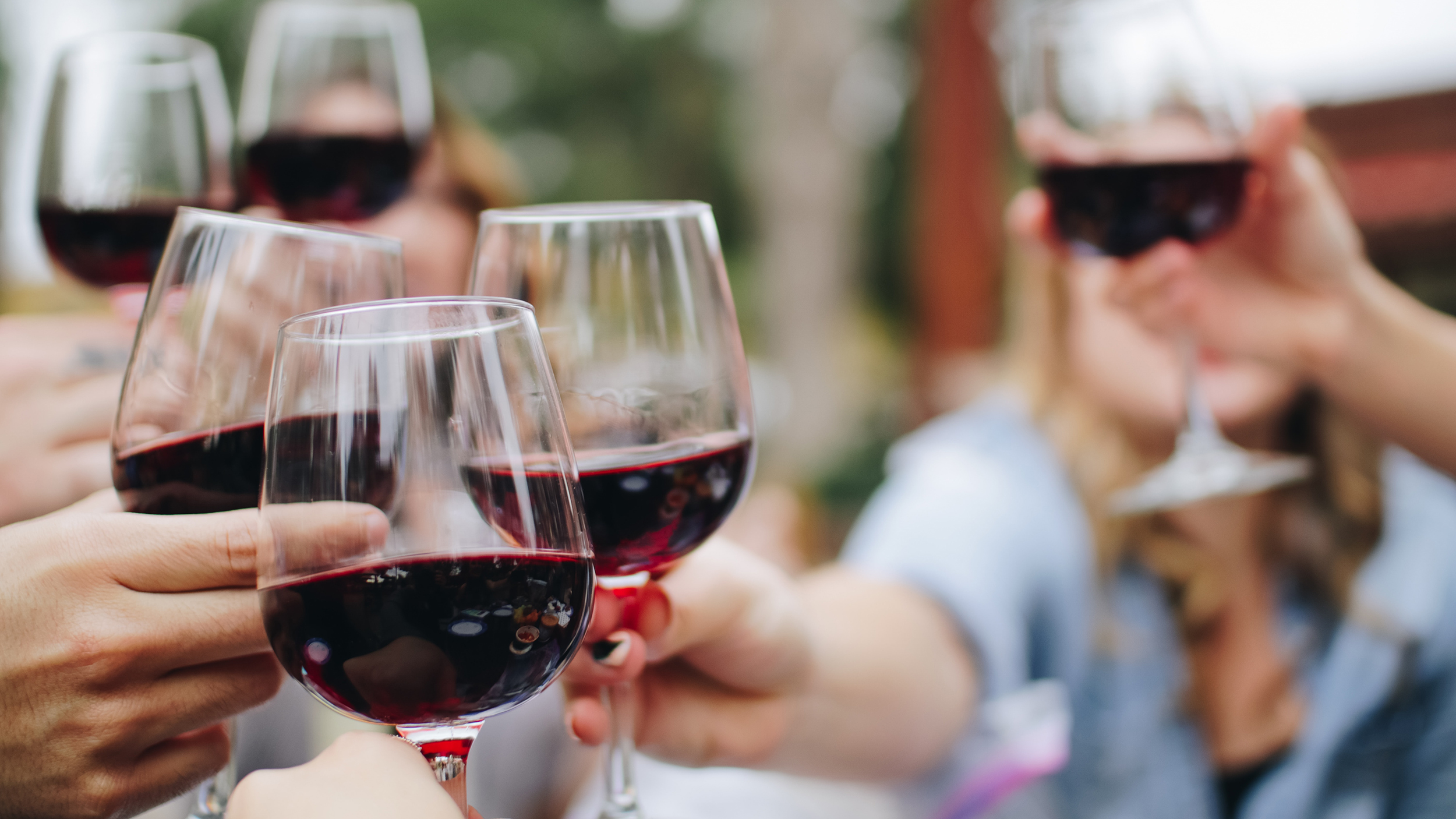 Wine Access and the Michelin Guide have teamed up to bring the wine lists from the world’s top restaurants to your door. The unique subscription service gives you the opportunity to indulge in hard-to-find, world-class wines all from the comfort of your home.

The Wine Access Michelin subscription, as it’s called, delivers  five times a year right to your door, alongside chef-designed food recommendations. Each shipment in the subscription — the majority of which are wines you’d be hard-pressed to find elsewhere — and pairing recommendations are selected in partnership with the sommelier and beverage director at a beloved Michelin-starred restaurant, including Chef Thomas Keller’s New York icon, Per Se.

Other rotating featured restaurants will include Washington D.C.’s Jônt. The two-starred eatery is made up of a team of young and inspired chefs taking down the walls between kitchen and guests. Their progressive tasting menu features top-shelf ingredients interpreted in ways that break with tradition and challenge time. As well as San Francisco, California-based Californios, the only Mexican restaurant to ever receive two Michelin stars. Centered around the bounty of California produce and the soulful flavors of Mexican cuisine, chef-owner Val Cantú is redefining the classic flavors of Mexico in an elevated and elegant format that has taken America by storm.

Wine Access gives you access to those sommelier-chosen wines that help make nights spent at Michelin-starred restaurants so unforgettable. The four-bottle shipments range from $160 to $200, including shipping. You’ll get five seasonal shipments per year: Spring, Summer, Autumn, Holiday and Winter.

Typically only sommeliers and beverage directors have access to the worldly wines found on many Michelin-starred restaurant wine lists, making this a unique opportunity to get wines that are usually out of reach.

Similar to Michelin-starred restaurants, spots in this service are limited, so if you’re interested in the Wine Access Michelin subscription, head over to the official website for more details.