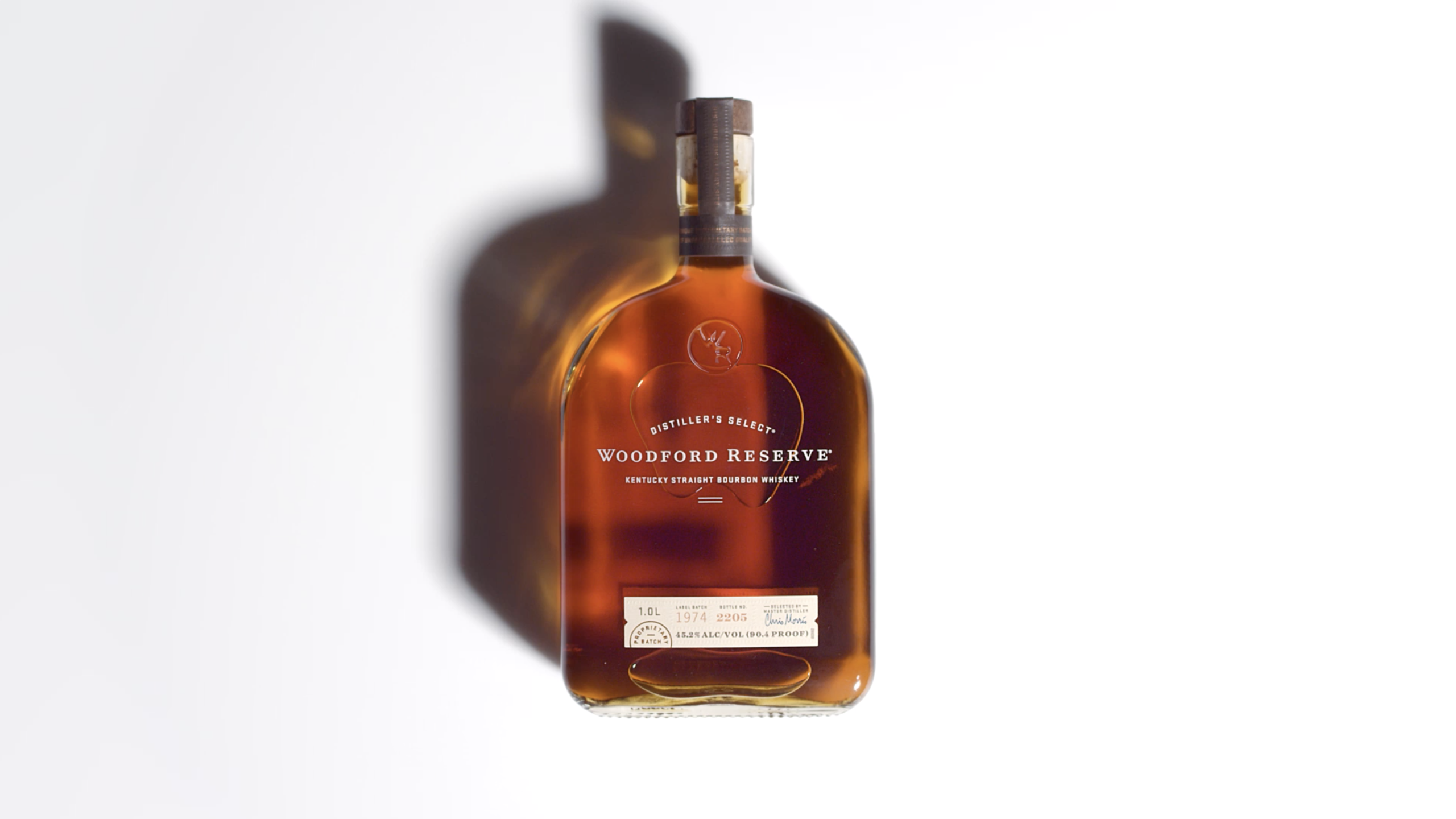 Woodford Reserve is the presenting sponsor of the 146th Kentucky Derby and has now launched its “Spectacle for the Senses” campaign in the run up to horse racing’s biggest annual event. The campaign highlights the 200+ different flavor notes in the famed Bourbon Whiskey and celebrates the spirit as a “spectacle for the senses.”

Developed by creative agency Energy BBDO and Woodford Reserve, the work hopes to elevate the brand beyond Bourbon and positions it as a multi-sensory drinking experience. “This new campaign separates Woodford Reserve from other whiskeys with its fresh, bright design aesthetic, in contrast to traditional bourbon advertising,” said Matias Bentel, Chief Brands Officer for Brown-Forman, the parent company of Woodford Reserve. “It elevates Woodford Reserve beyond the bourbon category and will introduce our brand to new consumers globally.”

“Woodford Reserve is more than a bourbon. It’s a sensorial experience. Not only how it tastes, but how it smells, makes you feel or just looks in a glass. Our new campaign works to bring those experiences to life in a way that’s as spectacular as the bourbon,” said Jonathan Fussell, Creative Director at Energy BBDO.

The Kentucky Derby is currently set to be run Saturday, September 5, 2020 at 3pm ET on NBC. The race generally happens on the first Saturday of May, but was for back due to the coronavirus crisis.

Earlier this month, Woodford Reserve announced the 2020 Woodford Reserve $1,000 Mint Julep Cup program will honor and celebrate Diane Crump, the first woman to ride in the Kentucky Derby. Proceeds from the cup sales will be donated in Crump’s honor to the Permanently Disabled Jockeys Fund.

Earlier this year, the brand released its new Five Wood Whiskey. The newest limited edition spirit from the Brown-Forman brand got its name from the five different barrels it was matured in over the course of its life: American oak, Oloroso Sherry, Amontillado Sherry, ruby Port, and tawny Port barrels.