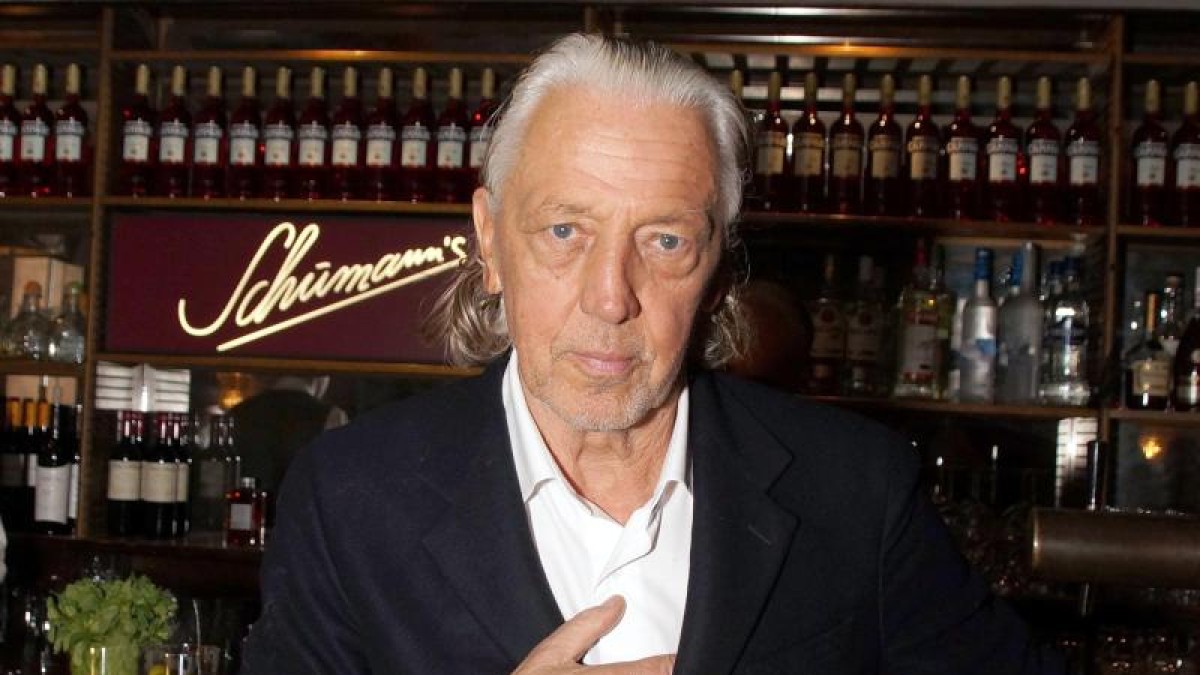 After a week filled with criticism from bartenders and bar owners around the globe, Charles Schumann has returned his “Industry Icon” award. Last week, Schumann received the World’s 50 Best Bars “Industry Icon” award during a ceremony at London’s Roundhouse, but the move was widely criticized after a number of sexist comments from the Munich-based bar owner came to light.

The announcement of the award’s recipient was immediately met with backlash over a series of sexist comments he has made over the course of his career, including “A bar is no place for a woman. The important characters are always men,” and “[there’s] no place for a woman behind the bar after 3 p.m.” Outcry spread across social media, with the hashtag “womenbehindthebarafter3” appearing across Instagram and Twitter.

On Tuesday morning, Shumann announced via his bar’s Facebook page that he would be returning the award, saying,  “With regard to the controversy about my person and the award of the world’s 50 best bars – industry icon award 2019, I hereby return the prize. I don’t want him anymore.”

In another statement, he apologized for his remarks, stating that they were “misunderstood” and that he has “never doubted that women could be bartenders.”

The World’s 50 Best Bars “accepted” the return of Schumann’s award and also announced that there will be no “Industry Icon” winner for 2019. The organization claims that they were “unaware of these historical comments” made by Schumann.

Many in the industry do not feel The World’s 50 Best Bars has gone far enough with simply “accepting” the return of the award. Sekforde Drinks’ Jenny Griffiths told Imbibe, “Simply removing an award does not address the topic. “You guys should be using this as an opportunity to address issues in our industry, but again you are passing the buck and trying to avoid it.”

Rebekkah Dooley, former bartender and now PR director, called for more transparency within the awards process, stating in the same Imbibe article, “Although his comments are reprehensible, I believe the responsibility here lies with 50 Best. Retracting the award (after Schumann returned it) is not good enough… Who voted for him? Where are those people now? The last published voting panel featured 35 women (out of 334). Transparency is essential for a trusted and fair system.”