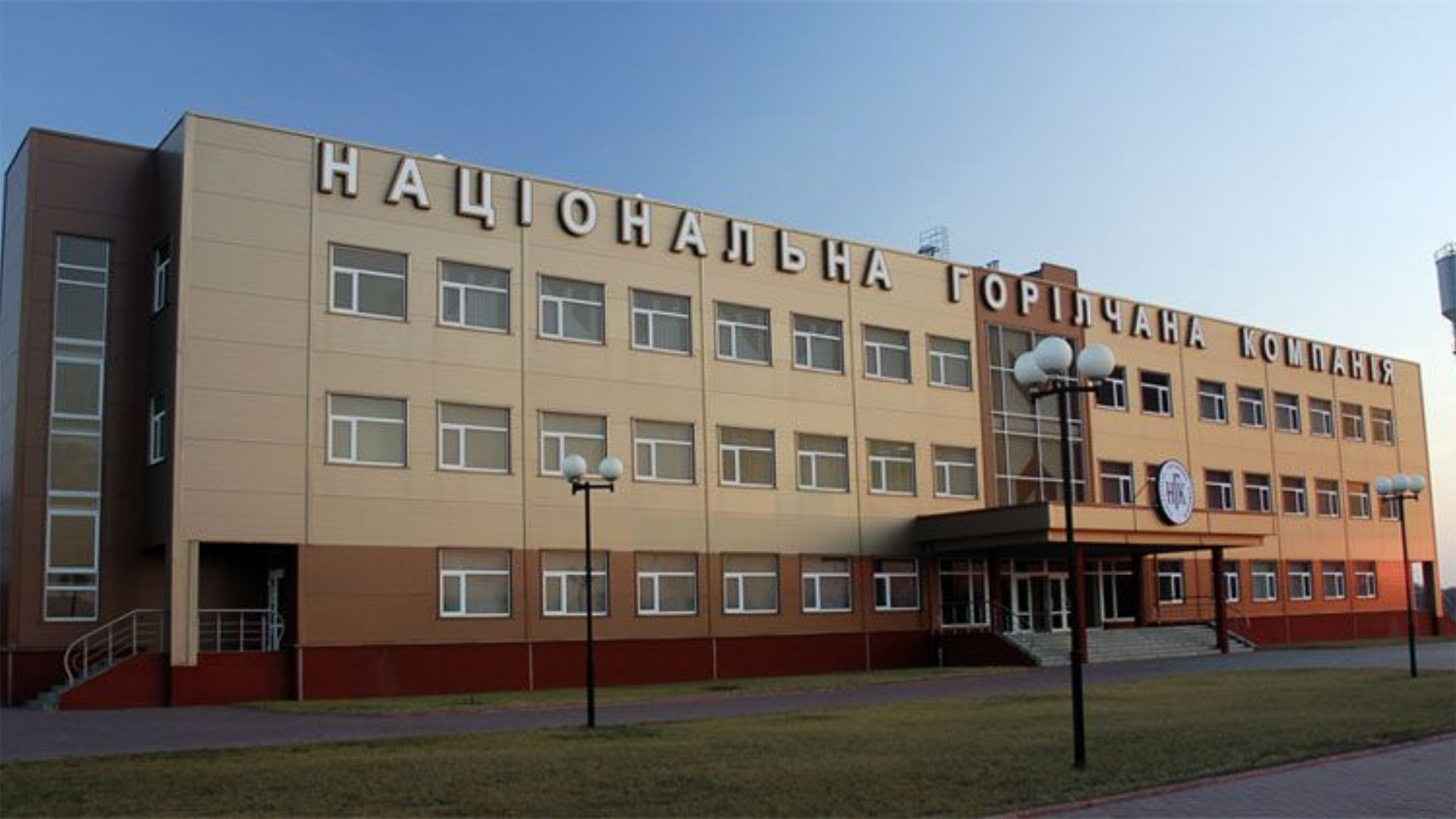 Ukrainian vodka brand XDar has safely resumed production at its distillery in this time of unrest. Translated to “gift of grain,” XDar was created to celebrate the special moments of life, inspiring warm memories in the company of your dearest ones, and is doing its best to live up to that claim in their business too. Celebrating their 20th anniversary this year is a bittersweet milestone for the brand.

When conflict broke out in mid-February, XDar was forced to halt vodka production but continued to pay employees. Their staff totals upwards of 4,400 some of whom are currently serving in the Ukrainian army.

“The people at XDar are committed to their employees,” said Natalya Kolosok of Liquorum Imports, Inc., the US importer of XDar. “They are some of the strongest people in the world. The employees, while grateful for the assistance, don’t just want a check, they want purpose. They want to work, which is why, as safely as possible, XDar opened up their facility to resume production.”

The modern, high-tech XDar Distillery was built in 2005 in Cherkassy region (in Central Ukraine, south of Kyiv), where the largest supply of mineral and freshwater resources is concentrated. XDar has created more than 100 signature recipes of distilled beverages and continues to innovate past the 18 unique patents already in place. Prior to the invasion by Russian forces, the factory was capable of producing over 150 million bottles per year. In 2021, the brand sold upwards of 8 million cases worldwide.

Bayadera Group is one of the largest alcohol holding companies in Eastern Europe, with 30 distribution offices nationwide. Currently, the company exports brands such as XDar to 45 countries, and has officially donated more than $150,000 in support of Ukrainian troops.

XDar has also seen support from its partners in the US. Royal Wine Corp, distributor of XDar vodka in the New York and New Jersey markets, which is donating all proceeds from sales during March to Ukrainian relief efforts, with more than $100,000 raised already.

“Knowing how much our simple gesture means to the Ukrainian people is very humbling,” commented Mordy Herzog, CEO of Royal Wine Corp. “The drive and determination of the Ukrainian people in the face of adversity is truly amazing, and we look forward to raising awareness for this incredible company.”

“The amount of support we’ve seen has been incredible,” added Kolosok. “People want to do what they can to help, and the more vodka we sell, the more people we can bring back to work.”XDar is made from ecologically pure artesian well water and premium grain harvested from black soil, so there is no need for additional purification or artificial enrichment. The vodka rests for 24 hours to ensure the best spirit and water dissolution before being processed through eight meticulous filtration stages. ABV 40%. $16 on Drizly and shop.royalwinemerchants.com.