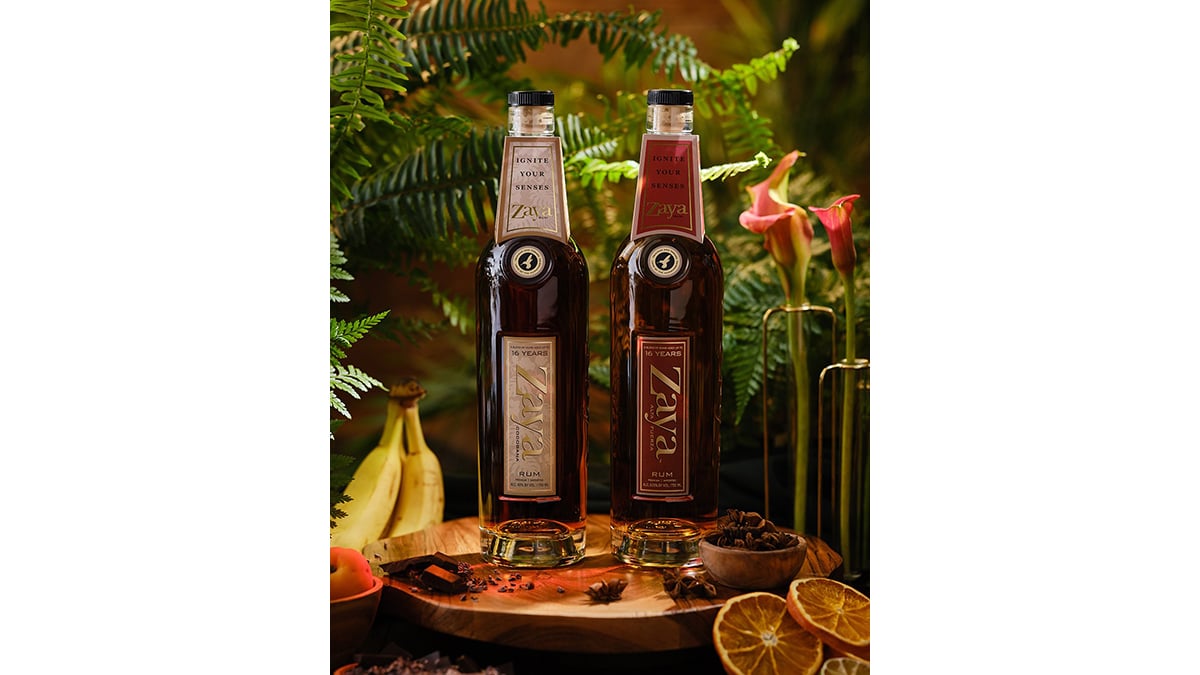 Zaya Rum has announced the launch of two new permanent core expressions, Zaya Cocobana and Zaya Alta Fuerza. This is the brand’s first expansion of its portfolio.

Zaya Cocobana is a blend of premium aged rums, including notes of ripe banana, cocoa and hints of natural spices. The rum is described as a “confident and self-assured rum that is great for craft Tiki cocktails.”

Zaya Alta Fuerza, meanwhile, is an overproof blend of premium aged rums. Alta Fuerza means “High Force” and offers notes of black pepper and spice followed by hints of maple, with brown sugar and heat to finish. It is a rum that “yearns to be savored, whether sipped neat or mixed into a craft cocktail,” says the brand.

“While rum may not be considered a top-selling spirit yet, we’ve seen a rapid rise in sales, as demonstrated when rum sales rose 7% year-over-year in 2019, putting it well above other mainstream spirits like brandy, whiskey and vodka,” said Marcel Durand, Vice President of Marketing, Infinium Spirits, Zaya Rum’s importer. “Growth is up 8.35% in the premium, super premium and ultra premium rum categories aided by the rising popularity of craft rum cocktails, as well as dedicated rum bars. We’re excited to add Zaya Cocobana and Alta Fuerza to the brand’s core lineup as we see it as an opportunity for Zaya to grow and succeed in the space.”

Both Zaya Rum Cocobana (40% ABV) and Alta Fuerza (57.5% ABV) are a blend of aged rums with a seductive nose and a smooth palate, and will be available mid-October at select e-retailers and stores for $29.99 and $39.99, respectively.

For more information, head over to Zaya’s official website.

If you’re looking for some other rum picks, back in August we released a guide for National Rum Day with bottles and cocktails that’ll make any rum lover happy.