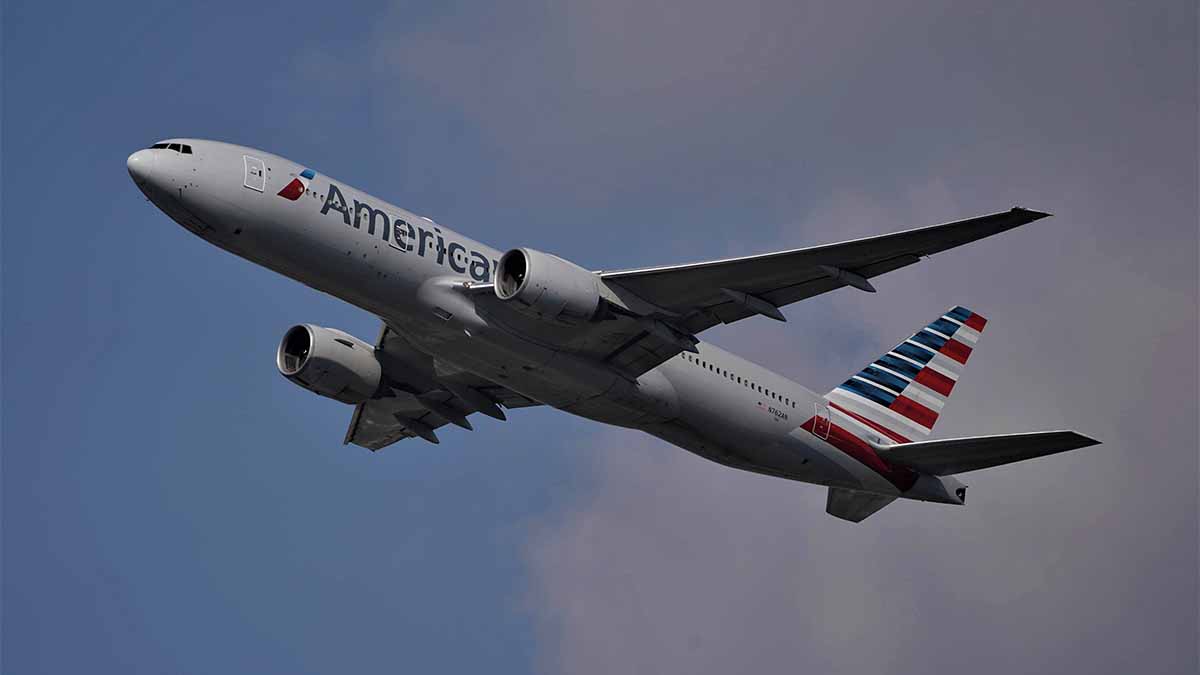 American Airlines has announced that it is extending its ban on in-flight alcohol through January 18, 2022. The ban, however, only impacts those seated in economy. “We are doing all we can to help create a safe environment for our crew and customers onboard our aircraft,” American said in an internal memo obtained by NBC News.

Unruly passengers are the cause of the extension of the alcohol ban and follows an announcement from the FAA to end to-go drinks. The last several months has seen a significant rise in violent passenger behavior. “In a typical year, the FAA sees 100 to 150 formal cases of bad passenger behavior,” reported NBC. “Since January, however, the FAA has reported nearly 3,900 incidents, including 2,867 cases involving passengers who refused to comply with the federal mask mandate on planes.”

Nonetheless, travel seems to be changing daily across the globe with different ports opening and closing by the day. Whether the ban stays in place will, of course, be dictated by the continued path of the pandemic.