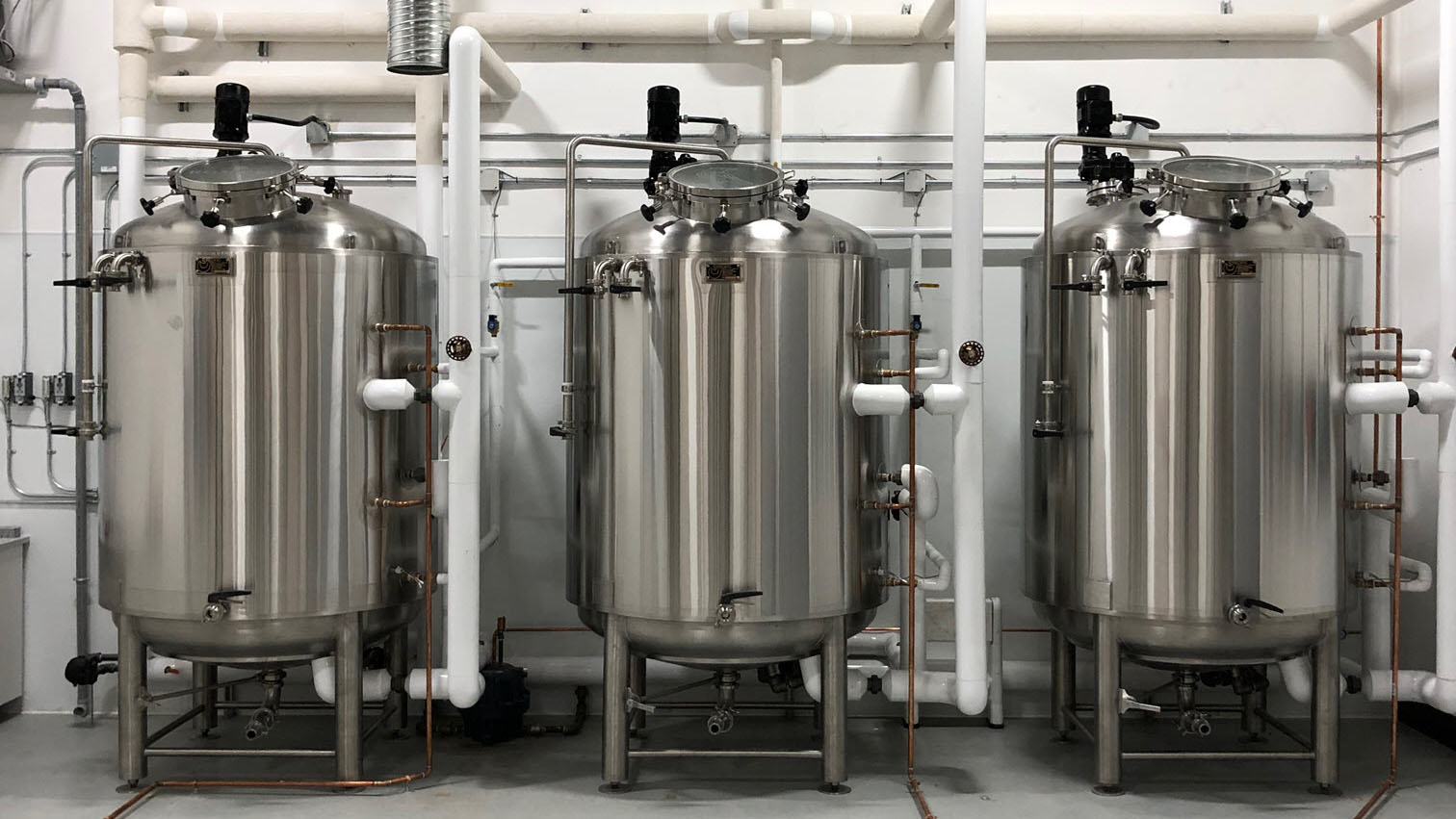 Catoctin Creek Distilling Co is tripling its capacity with a $1 million distillery production upgrade. Delayed due to COVID-19, the Virginia Whiskey brand’s expansion plans have been well underway for over a year and are set to be finalized in late June.

“As we continue to grow Catoctin Creek as a national brand, we must ensure we have enough whisky inventory to support future demand,” said co-founder and general manager Scott Harris. “This equipment expansion will guarantee our production capacity keeps up with sales for the next few years, at least.”

Originally built in the second year of Prohibition, 1921, the historic Case Building located on Main Street in downtown Purcellville, Virginia has been home to Catoctin Creek since 2013. The Harris’ originally spent over $750,000 on the restoration and renovation project, turning the former Buick dealership into Purcellville’s first legal distillery.

Prior to the distillery upgrade, it’s been a busy last couple months for Catoctin Creek as they expand their brand as “the Virginia Rye Whiskey.” In December, the distillery partnered with monster metal rock band GWAR to create Ragnarök Rye Whiskey. Launching in February, the new offering is a 92-proof Rye Whiskey aged in charred new white oak, then sugar maple and cherrywood.

In November, Catoctin Creek launched its Peach Barrel Select Rye Whisky. The 100% Virginia Rye Whiskey that has been aged in charred new oak barrels and then finished for over one year in peach brandy barrels from its Short Hill Mountain Peach Brandy.