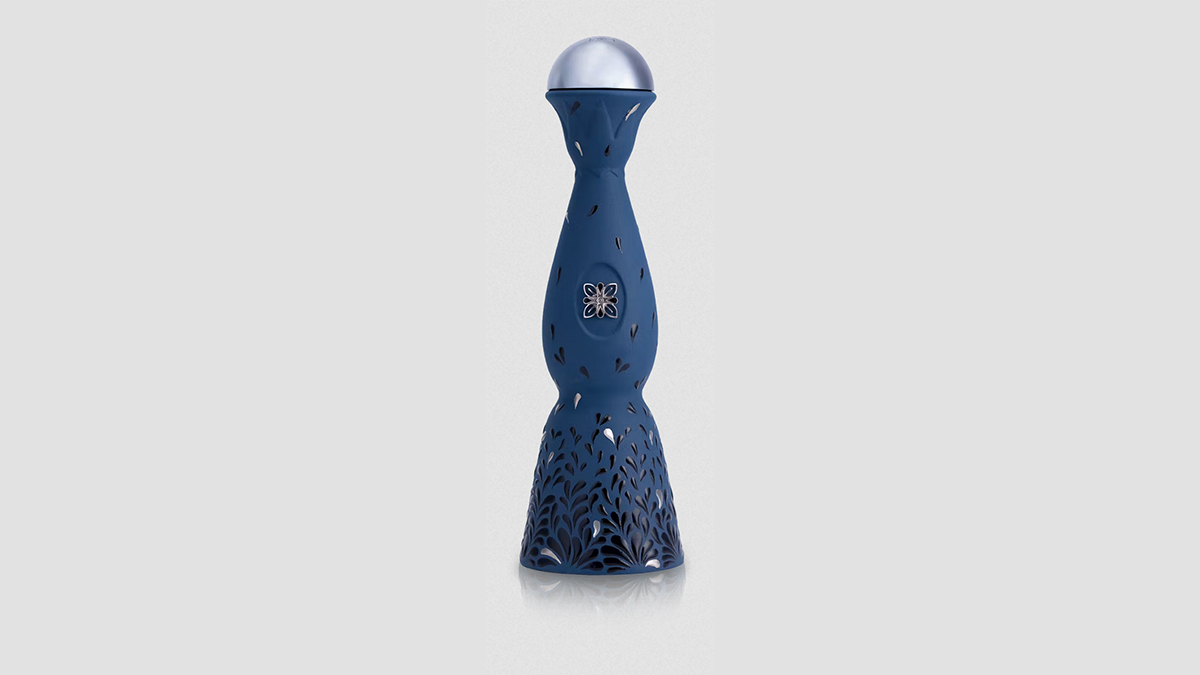 For the 25 Aniversario Limited Edition, Clase Azul created its first decanter completely painted in cobalt blue. Inspired by dandelion seeds being carried by the wind, its feathered motifs embody Clase Azul México’s expansion across the world. Twenty-five of the brushstrokes that grace the surface of the decanter have been hand painted in platinum; one for each year of the brand’s history.

The tequila created for this edition pays homage to the brand’s signature Clase Azul Tequila Reposado. Master Distiller, Viridiana Tinoco, reimagined its creation to give it a special touch. Part of the agave used to make this blend was milled using a traditional stone mill called a tahona, a practice that dates back to the origins of tequila. In addition, the fermentation process was extended to accentuate the liquid’s citrus and fruity notes. It was then aged for eight months in two different first-use American whiskey casks, each one imparting its own distinct and rich tasting notes.

The brand recommends enjoying the tequila neat in a tulip-shaped spirits glass.

For more information or to find a bottle of the Clase Azul 25 Aniversario Limited Edition, head over to the brand’s official website.

In October, Clase Azul unveiled a new limited-edition series of tequila called Nuestros Recuerdos, which translates to “our memories.” The first release in the series is Clase Azul Tequila Día de Muertos Limited Edition Sabores. A little over a year ago, the brand introduced its Puebla Limited Edition tequila.