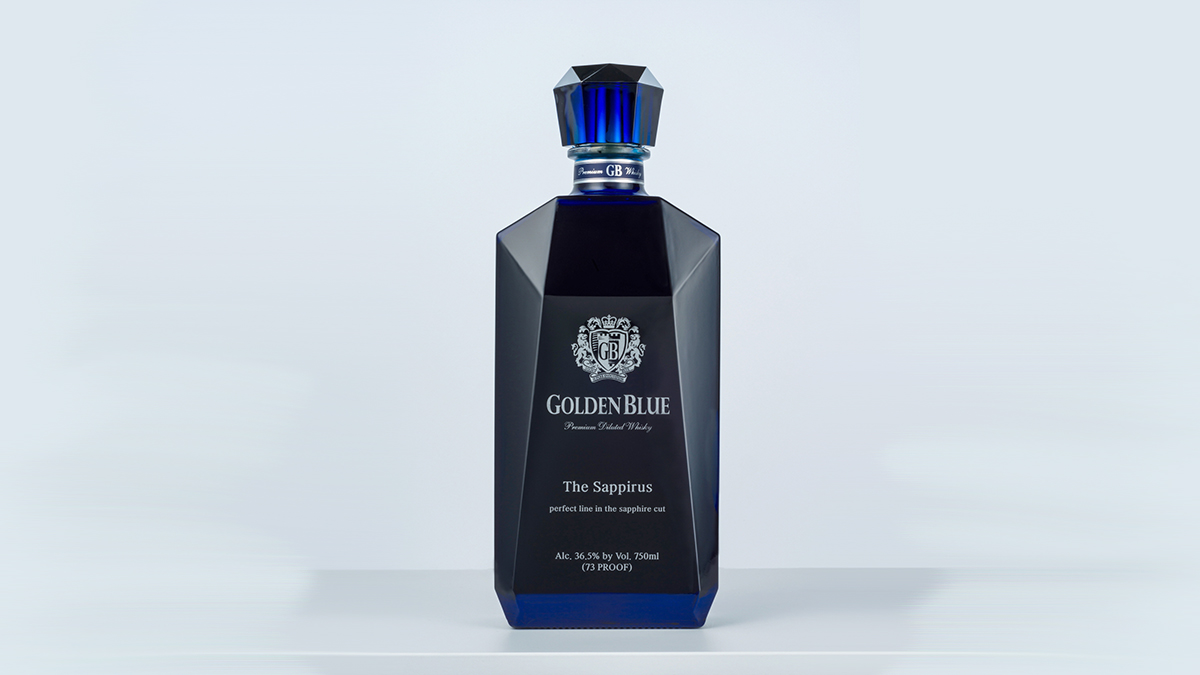 Golden Blue The Sappirus will become the first Korean Whiskey exported to the U.S. market when it hits shelves in February. Created in Busan, Golden Blue Whisky was founded in 2009.

“Entering the US market is moving one step closer to the globalization of K-alcohol drinks,” said CEO Kim Dong-wook. Kim added that he’s certain that three years of research on the U.S. market and his company’s experience and success in Asia will help its Whisky find its place in the States.

With the first batch set to arrive in California and Nevada, two states with large Korean American populations, the company plans to introduce Golden Blue Sappirus to a wider audience in eight states, including New Mexico, Oregon and Texas over the course of 2021.

Bottled at 36.5% ABV, Golden Blue The Sappirus Whisky offers subtle fruit aromas alongside a sweet and smooth palate. It comes in blue bottle inspired by blue sapphire and features a platinum logo the represents the Whisky’s higher class of flavor and taste.

The latest move adds the U.S. to the list of seven countries where the South Korean Whiskey brand sells its Whiskies. The others are China, Vietnam, Singapore, Indonesia, Thailand, Malaysia, and Cambodia.

Golden Blue was formed in South Korea’s second city Busan in 2009. Local business man Park Yong-soo, who had previously founded and later sold an automotive parts company, took over the company in 2011. Under Park, the company has managed to grow their sales every year even as South Korea’s Whisky market has continued to shrink. Today, they are one of the largest Whisky brands in Korea.

Golden blue creates their spirits by blending imported Scotch Whiskies. Their goal is to produce a true homegrown whisky in the future, but no specific date has been announced at this time.