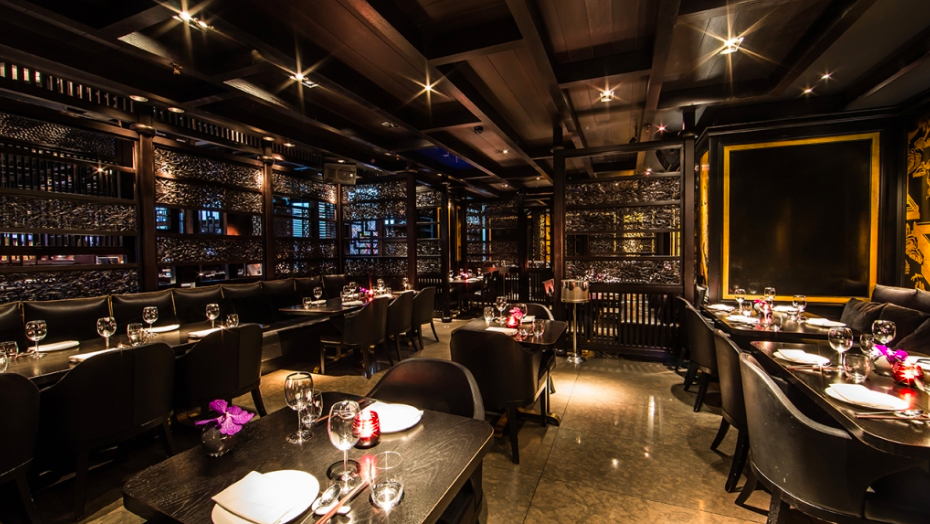 Michelin-starred restaurant Hakkasan has announced the arrival of a special celebratory set menu, available at all Hakkasan locations globally – including Mayfair and Hanway Place in London – to celebrate the restaurant’s twentieth anniversary.

Since the first Hakkasan opened in Hanway Place in 2001, the brand has expanded globally with 10 locations around the world, including restaurants in London, the United States, the Middle East, India, China and most recently, Turkey. With menus currently overseen by Group Executive Chef Andrew Yeo, Hakkasan has become renowned for its modern take on authentic Cantonese cuisine which places a focus on using the finest, meticulously sourced ingredients.

In accordance with this, Hakkasan will celebrate its twentieth anniversary with the introduction of a limited-edition set menu which will highlight the most popular dishes since the restaurant’s inception. Available within London at Hakkasan Hanway Place and Hakkasan Mayfair, dishes which were introduced on Hanway Place’s menu in 2001 will be served alongside newer favorites, showcasing the journey of the brand.

To finish, guests will enjoy the Sake, vanilla and plum dessert. What is more, the twentieth anniversary will also welcome the return of the classic Hakkatini cocktail, served in a vintage style tall martini glass with a flower garnish, available in addition to the set menu.

The menu will run from July 21st and will be available throughout the summer, with events taking place at Hanway Place to celebrate the twentieth anniversary of the restaurant itself to be announced in due course.

To make reservations, head over to the brand’s official website.