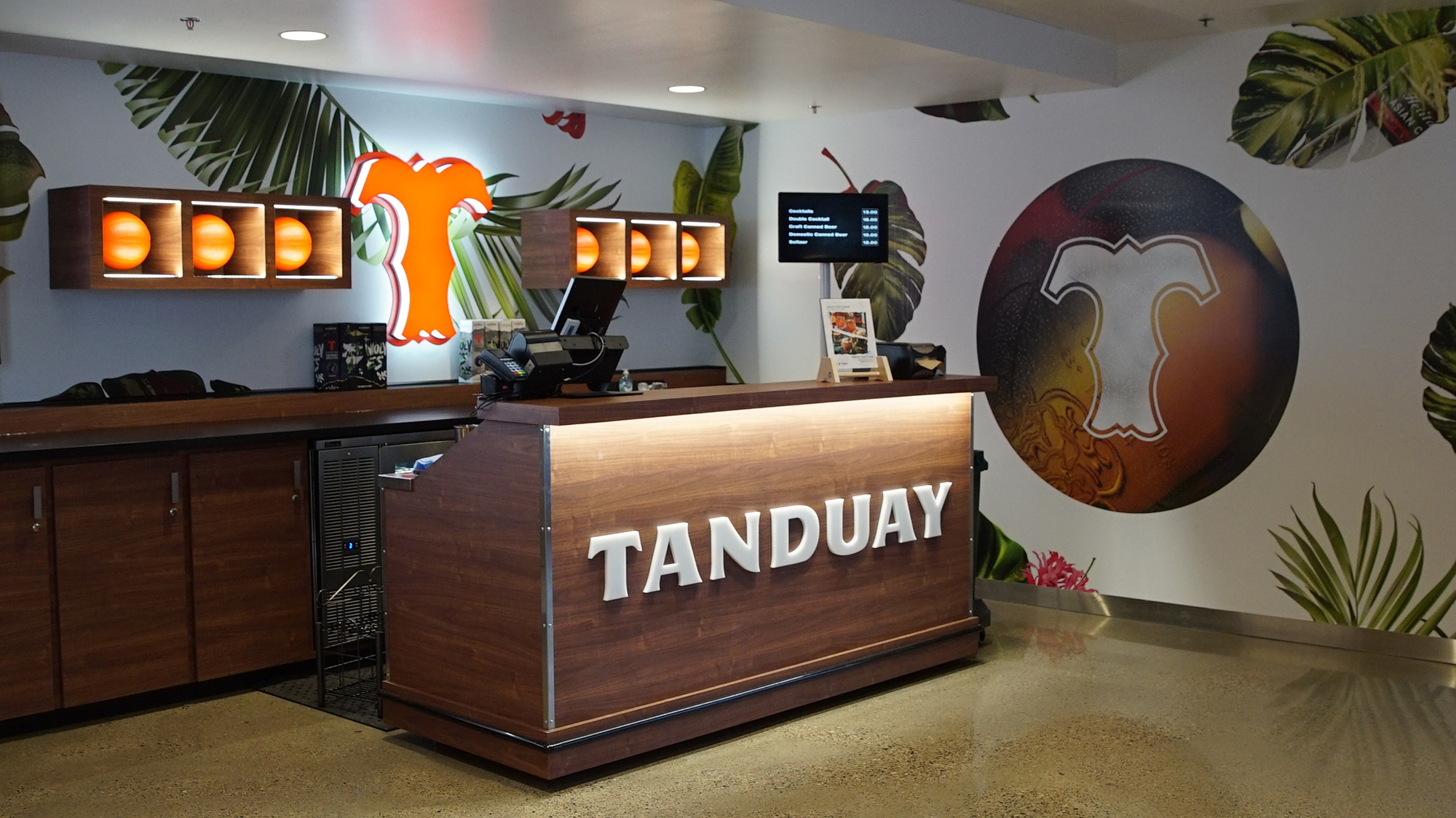 Tanduay has opened a bar at the Minnesota Timberwolves’ Target Center. Dubbed the Tanduay City View Lounge, the bar is a result of the partnership that the Philippine rum maker inked with the team in 2021.

“Timberwolves fans are very excited about the addition of the Tanduay bar. The space gives fans on the 200th level the opportunity to enjoy their favorite Tanduay cocktail while they are watching a game,” said David Manley, Partnership Activation Manager, Minnesota Timberwolves and Lynx.

He added that Timberwolves fans are loving the Tanduay-inspired cocktails with their tropical flavors. These include the Tanduay New Fashion (Tanduay Gold Rum with cherry and bitters) and Tanduay Tropic Tease (Tanduay Silver Rum with a splash of pineapple and cranberry juice).

The Tanduay City View Lounge is available to fans as soon as the gates open until the end of the third quarter.

Tanduay’s partnership with the Timberwolves and other teams of the National Basketball Association (NBA) is part of its international expansion plan, making the brand more visible to the millions of viewers of the NBA games. It is currently in partnership with five of the league’s teams.

For more information, head over to Tanduay’s official website.